Last month, while India’s Urban Development Minister and Tamil Nadu’s Chief Minister were unveiling the foundation stone for Chennai Metro’s 9 km extension from Washermenpet to Wimco Nagar, the Afcons Infrastructure team in the city quietly celebrated the launch of their 2.4 km underground portion of the project at their local site office!

This 2.4 km section from Washermenpet to Korrukupet includes the construction of approx. 1500m twin tunnels and 2 new stations at Sir Theagaraya College & Korrukupet. Bids for this package (UAA-08) were invited in December 2015 after which Afcons Infrastructure won the contract in June 2016.

Afcons will start tunneling works from the Washermenpet station’s northern shaft (built for UAA-01) around Q2 2017 and will deploy 2 Tunnel Boring Machines (TBMs) – (1) a Robbins mixed ground EPB TBM that was previously used to construct the May Day Park shaft – Central station tunnels, and (2) most likely the Herrenknecht S711 TBM which will be the 1st of the last 4 TBMs, currently tunneling between Egmore – Central – High Court, to make a breakthrough. 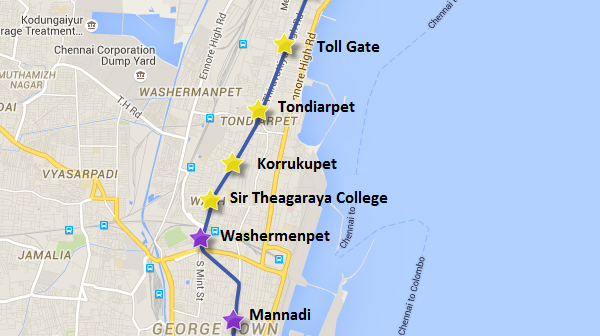 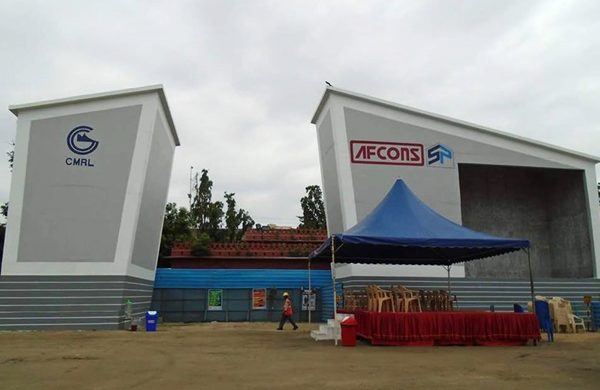 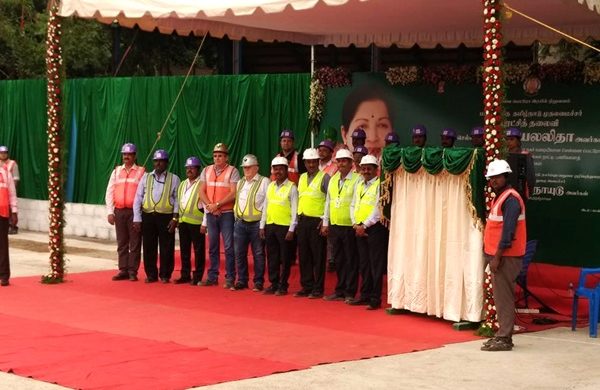 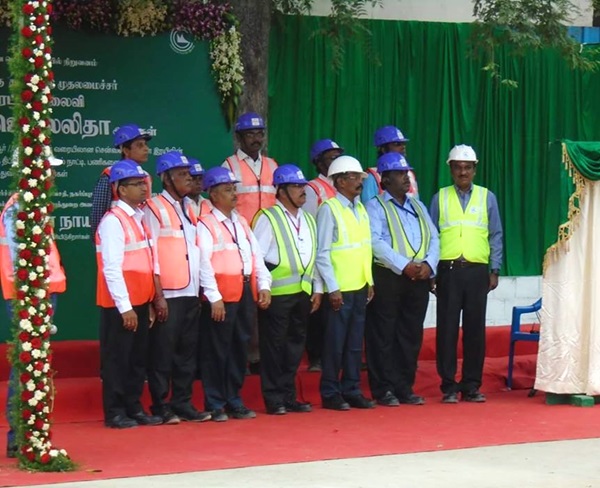 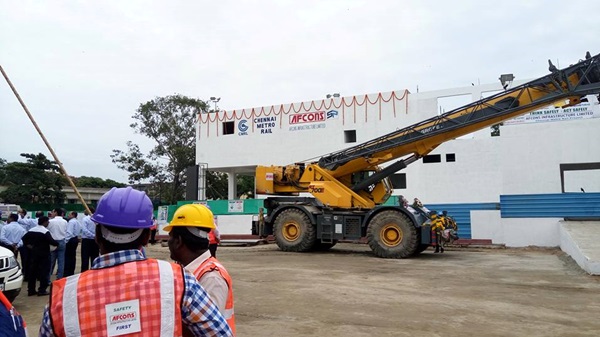 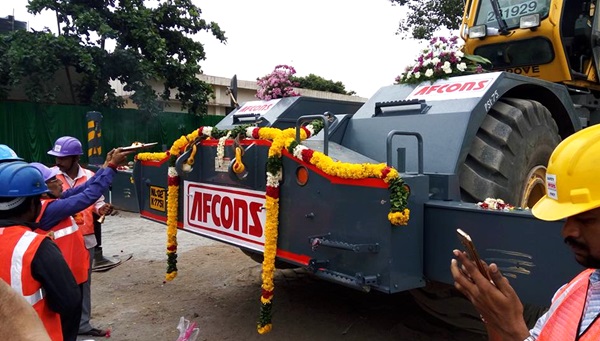 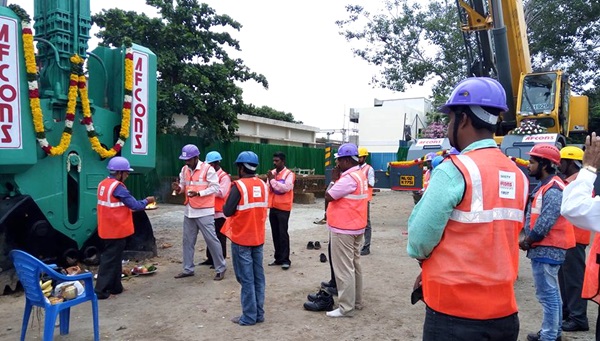 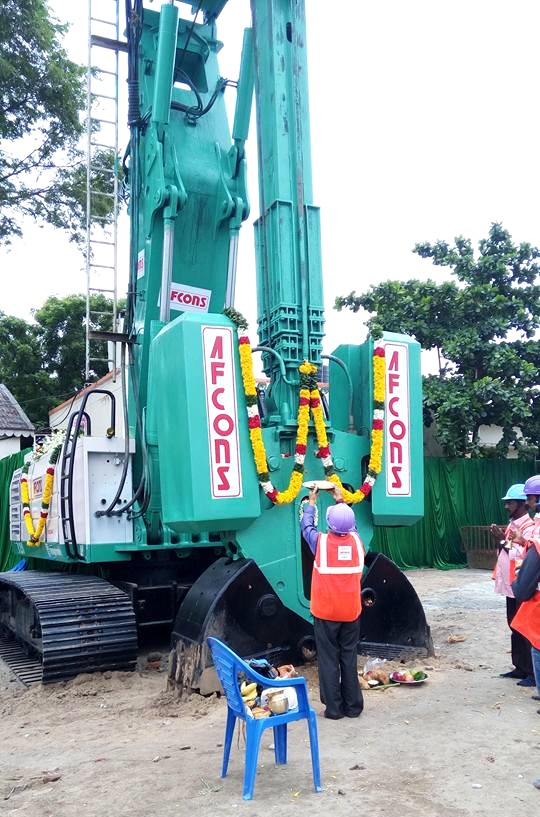 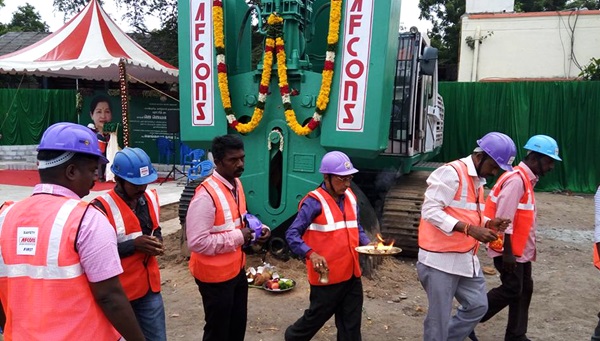