The Mumbai Metro One Pvt. Ltd. which operates the 11.4 km Line 1 of Mumbai’s Metro system between Versova and Ghatkopar has officially renamed the Western Express Highway station to ‘Magicbricks WEH’. This is after Magicbricks, a real estate platform owned by the Times Group with an office located just 450m away from the station, placed the highest bid to win the semi-naming right contract for the line’s largest station.

Details about the contract’s period, value and scope are unknown at this moment and unlikely to be published by MMOPL as 74% of it is privately owned by Reliance Infra and Veolia Transport. As per some estimates, the contract is valued at around Rs. 5 crore/annum. Besides placing new boards at the station and within the trains, it is expected that MMOPL will allow Magicbricks to redo the station’s interiors and exteriors to reflect the brand’s theme and also setup advertisement space. 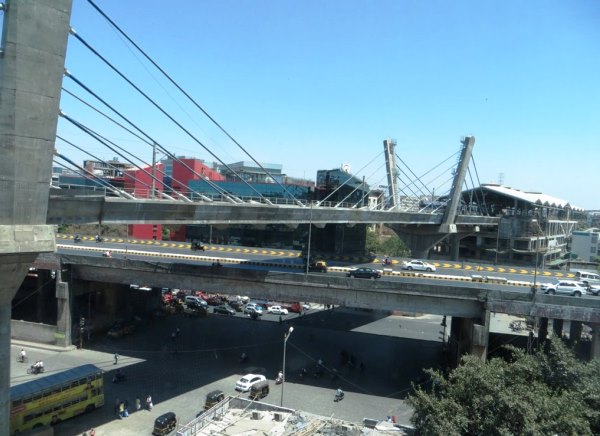 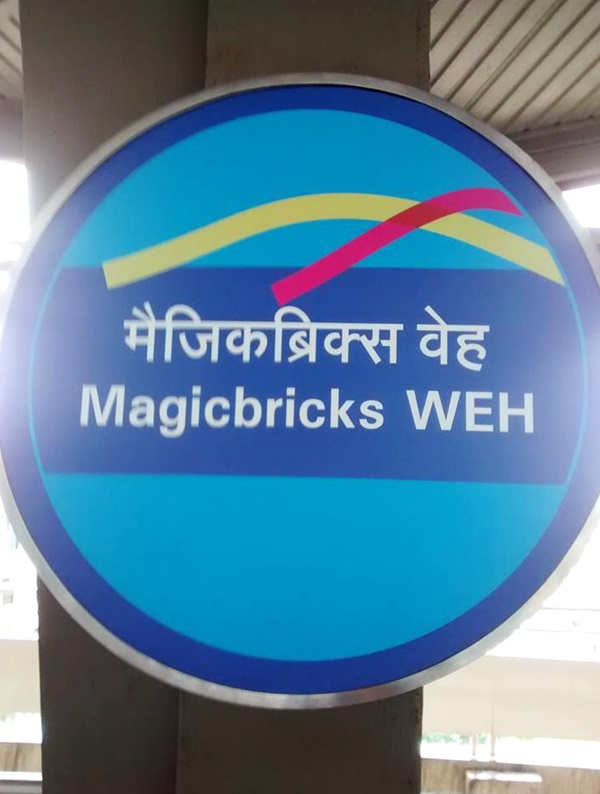 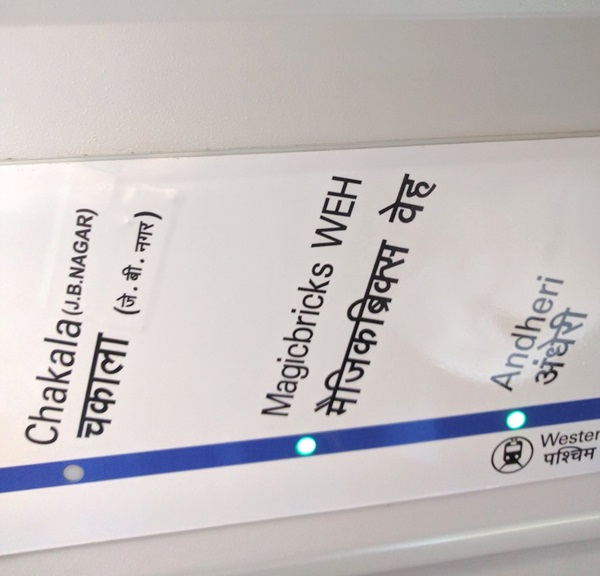 Gurgaon’s Rapid Metro was the first operator in the country which offered semi naming rights. Some of the stations on its 5.1 km line are called Indusind Bank Cybercity, Vodafone Belvedere Towers and Micromax Moulsari Avenue. Delhi Metro has already semi-renamed many stations in the NCR and has plans to rename another 10. Following Gurgaon & Delhi’s example, the Noida Metro Rail Corporation in December 2014 announced that they will similarly auction the station naming rights along the 30 km Noida – Greater Noida metro line prior to it opening in late 2017. In January 2016, the Kochi Metro announced a similar proposal to allow corporates to bid on prefixing their brand’s name to the station’s actual name.