Picking up from where they left off last year, the Delhi Metro Rail Corporation has now officially renamed Huda City Centre Metro Station – the 49 km Yellow Line’s southern terminal in Gurgaon to ‘Shalimar HUDA City Centre’. This is after Shalimar Paints which is HQ’d in Gurgaon’s Sector 44 and calls itself “India’s oldest paints company” placed the highest bid to win the semi-naming rights from the DMRC for a period of 10 years.

The DMRC’s semi naming initiative is being carried out over 2 phases and includes renaming 17 stations across the National Capital Region (not including Delhi). It was initiated to allow them to generate some extra revenue in the absence of a fare-revision since 2009 and gives corporates the opportunity to promote their brand by refurbishing station interiors & exteriors in the brand’s theme and setting up advertisement spaces of 500 sq m. within the stations. 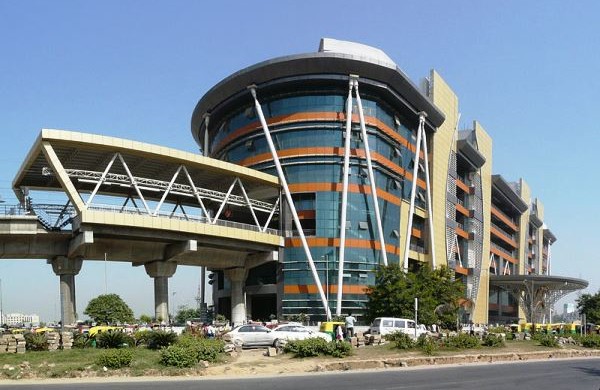 Some images of tacky newly installed boards around the station: 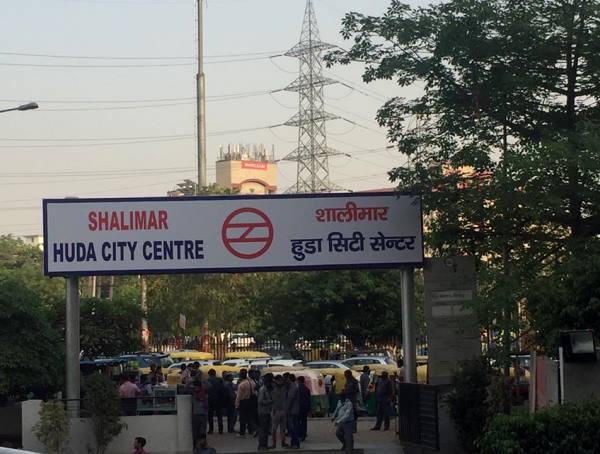 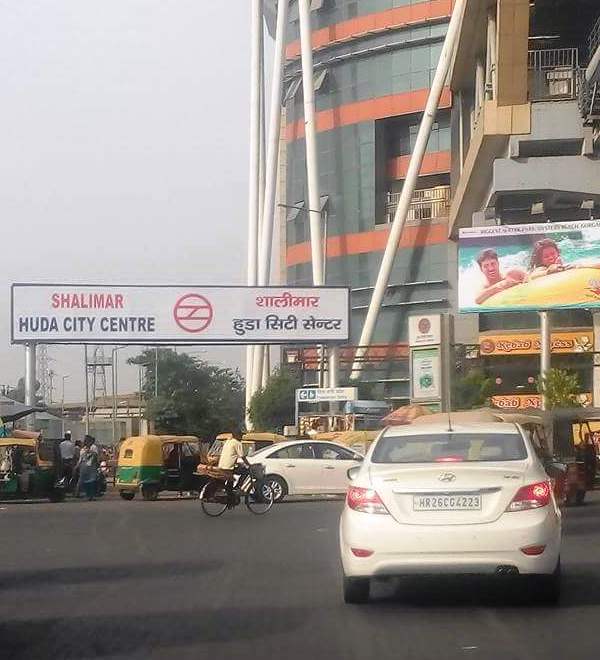 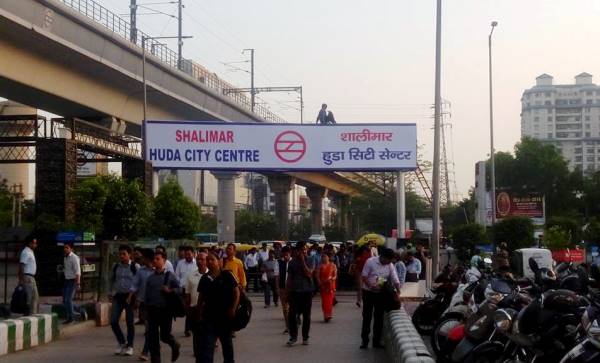 The following stations on the Delhi Metro’s network were renamed last year after various companies bid for them. Click on a station’s name below to read & see how each station has been rebranded:

The DMRC did not receive bids for the IFFCO Chowk and Botanical Garden stations, so they re-introduced them in Phase 2.

The DMRC invited bids for the following 10 stations on February 5 2016 and is expected to award their contracts very soon.

As a reminder, Gurgaon’s Rapid Metro was the first operator in the country which offered semi naming rights. Some of the stations on its 5.1 km line are called Indusind Bank Cybercity, Vodafone Belvedere Towers and Micromax Moulsari Avenue. Following Gurgaon & Delhi’s example, the Noida Metro Rail Corporation in December 2014 announced that they will similarly auction the station naming rights along the 30 km Noida – Greater Noida metro line prior to it opening in late 2017.  In January 2016, the Kochi Metro announced a similar proposal to allow corporates to bid on prefixing their brand’s name to the station’s actual name.