The trains will be 2.90 meters wide and initially run in a 3 coach configuration (Driving Motor Car + Trailer Car + Driving Motor Car) which can later be extended to 6 coaches when required. As per the project’s DPR, the 3-coach trains are expected to have a capacity of 450 passengers under normal conditions and 764 under crush conditions.

As per NMRC’s MD Brijesh Dixit:

The coaches will be delivered over 182 weeks. Six coaches are required urgently for the trial run. They propose to deliver them in 78 weeks, but we have requested them to do it earlier. 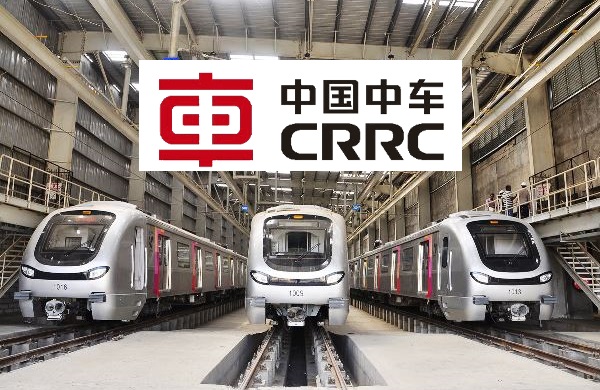 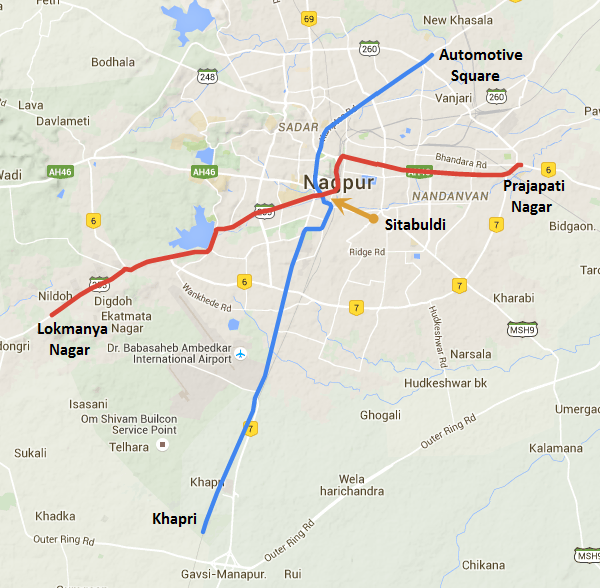 This is CRRC’s 6th project in India. Recap:

Apparently CRRC’s bid was challenged by other bidders on technical grounds, but their plea was rejected by the High Court in favor of CRRC. A formal agreement with the NMRC is expected to be signed in the coming weeks.

For more updates on Nagpur’s Metro, check out the Nagpur section!