The Hindu recently ran an article on the failure of Bangalore’s satellite bus stations highlighting the closure of the ones at Peenya and more recently the one at Baiyappanahalli. Within it is an interesting proposal to build a new depot at Baiyappanahalli utilizing the bus station’s 9 acre site and another 15 acre adjacent land parcel, both of which are owned by the Bangalore Metro Rail Corporation. The structures within the bus station were recently razed (see pic) and now the BMRCL is in possession of all 24 acres.

As per a senior BMRCL land acquisition officer:

Besides this nine acres, we have an additional 15 acres in the area. We are planning to build a depot on this land.

The BMRCL’s proposal to build a new depot at Challaghatta (close to Kengeri) to support the Purple Line’s expansion under the Phase 2 project has been public for many years, so the inclusion of this new depot is news to me. 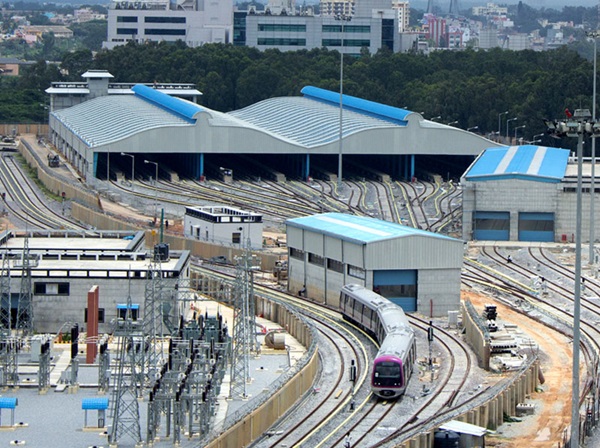 With a new depot in the works, there are 3 possibilities of how it might be utilized:

Do you envision something else cooking here?