Two Ø6.52m Earth Pressure Balance (EPB) Tunnel Boring Machines – S52 and S53 have been refurbished by Terratec in Delhi’s Dwarka neighborhood and are ready to be delivered to the Tata-Gulermak JV in Lucknow. In the coming months, these TBMs will be dismantled, transported and deployed to construct twin tunnels on the 3.44 km package LKCC-06 of the Lucknow Metro project between Charbagh and KD Singh Babu Stadium which’ll consist of 3 stations at Hussainganj, State Secretariat (Sachivalay) and Hazratganj.

These TBMs were previously deployed by the HCC-Samsung JV on the Delhi Metro’s CC-34 project (Vikaspuri – Palam section of Magenta Line) and nicknamed Jantar and Mantar. In 2014-2015, they successfully completed tunneling the Vikaspuri Shaft – Janakpuri West & Dashrathpuri – Palam sections, and were subsequently put up for sale by HCC. 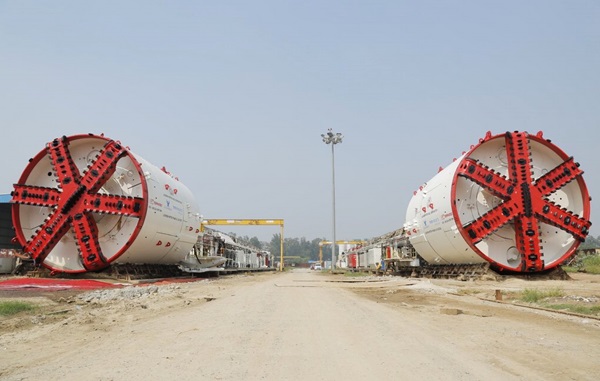 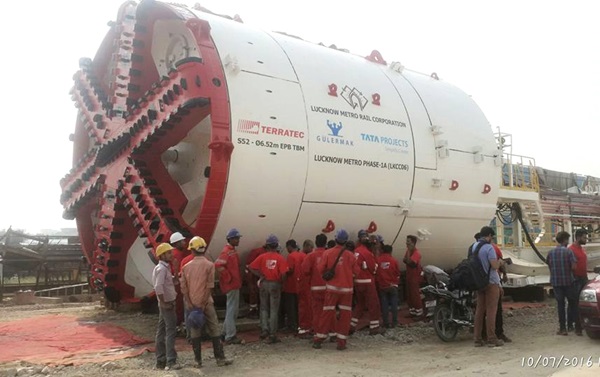 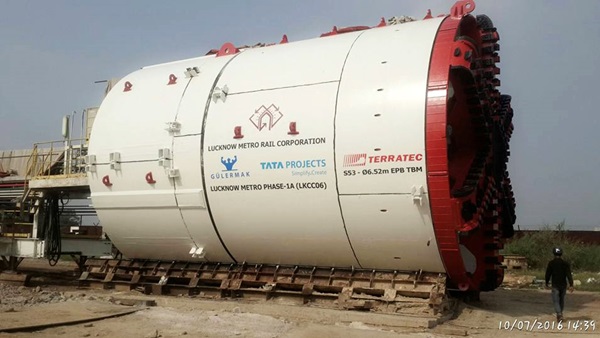 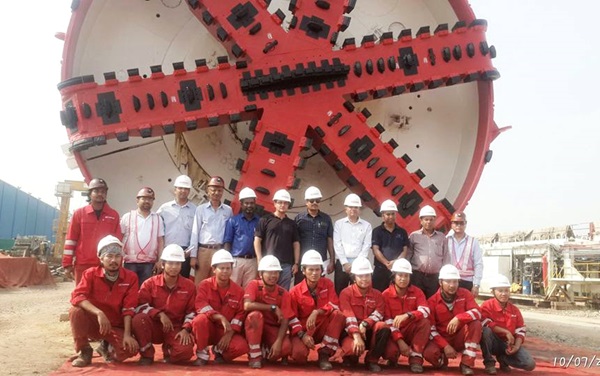 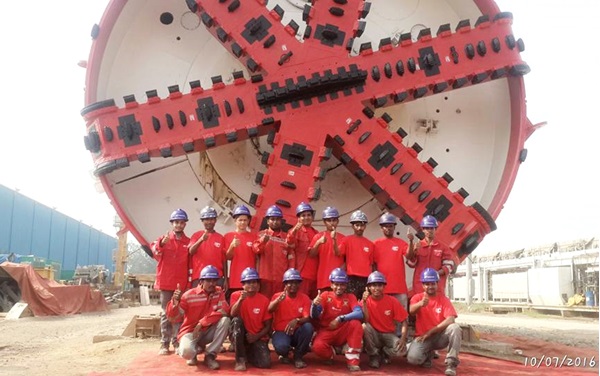 Construction work for building a TBM launching shaft is underway at Bapu Bhawan adjacent to the Sachivalay station’s site. Once it gets ready in early 2017, these machines will be brought to the city and commissioned.