With a train now stationed at the National College Station, the Bangalore Metro Rail Corporation Ltd. on Monday started trial runs (testing) on the 8 km southern ‘Reach 4-4A’ stretch of the 24.20 km Green Line from National College – Yelachenahalli. The train initially ran between National College & Jayanagar and was operated by a 4 member crew at 10 km per hour with a primary aim to look out for any flaws in the track-system and third rail from which Bangalore’s trains derive power.

In the coming weeks, BMRCL’s engineers will operate the train further south to Yelachenahalli (earlier known as Puttenahalli) and constantly monitor the train’s response at higher speeds, braking & track system performance as well as the interconnection with the Operations Control Centre (OCC). Integrated or rigorous trial runs are expected to begin only after the up-line track and subsystems within the entire underground section are installed by April 2017.

The elevated section between National College – Yelachenahalli, comprises of 2 sub-sections: 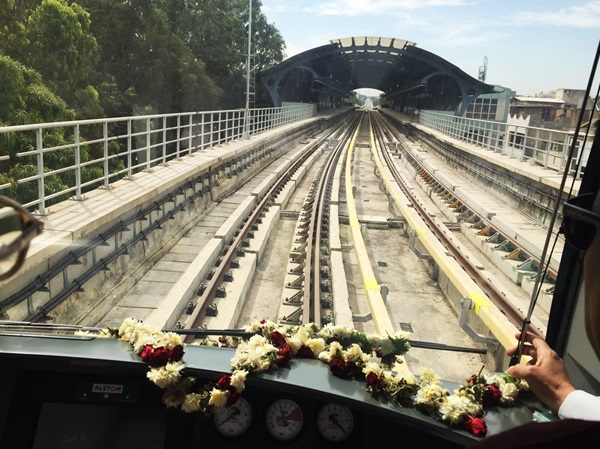 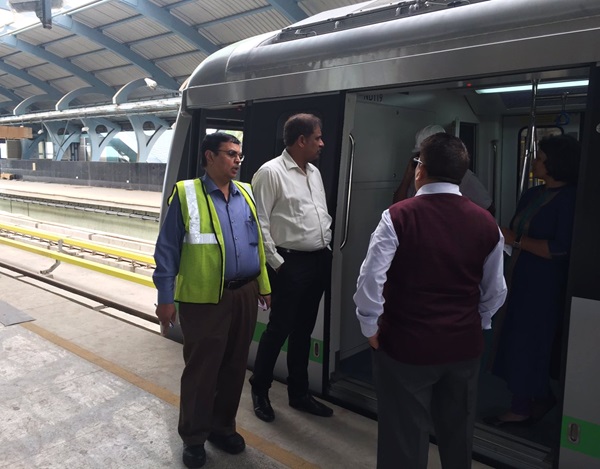 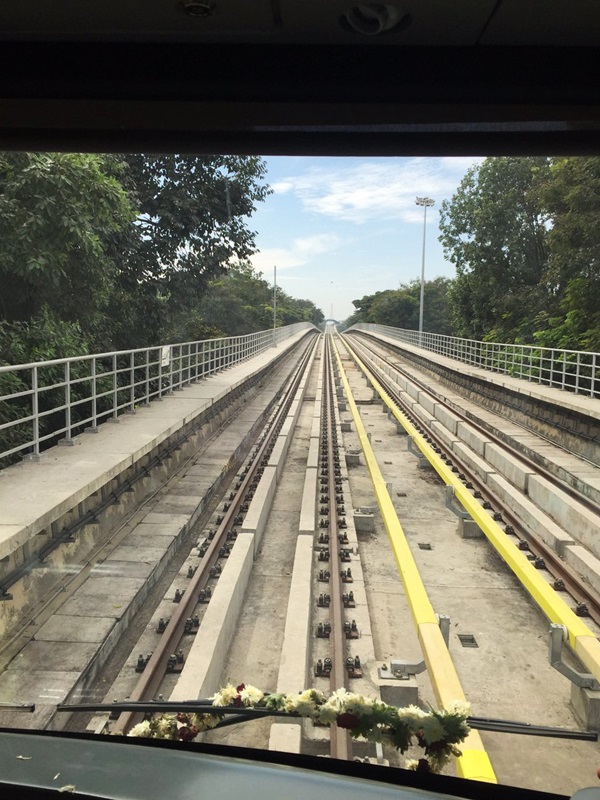 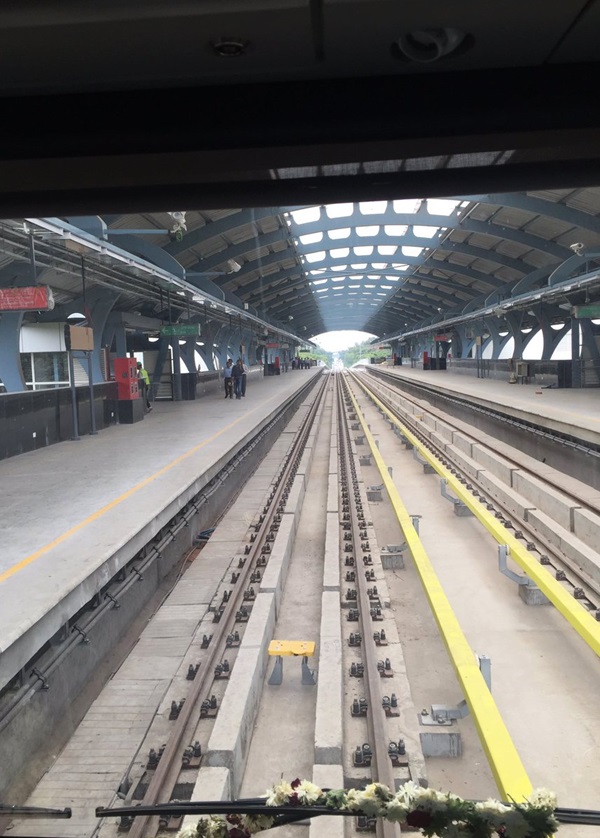 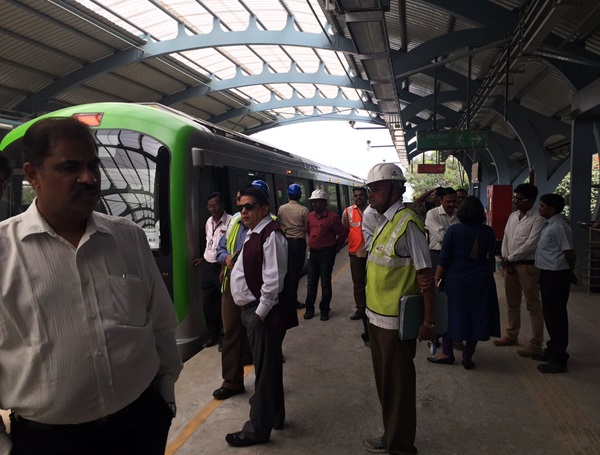 As far as opening goes, the BMRCL’s MD recently indicated they will approach the Commissioner of Metro Rail Safety (CMRS) to inspect the Green Line’s entire 12 km pending section from Sampige Road to Yelachenahalli. This includes the 4 km underground section where major finishing works at all 3 stations & shafts at Majestic & Chickpet are pending – see some images here & here. So with this new plan in place, there will be no partial inaugurations and the entire line will open for commercial operations in one-go towards the end of 2017.