On March 8, the Bangalore Metro Rail Corporation Ltd.’s Managing Director took the city’s Development Minister, K. J. George, on a tour of the Majestic Interchange Station where they interacted with the media, checked out the Green Line’s platforms, witnessed a smoke detection test, took a ride through the tunnels via an inspection trolley and emerged out at the North Ramp near the Sampige Road Station.

During the media interaction, the BMRCL’s MD explained the line’s safety features among other things (view press conference video), but overall remained adamant about opening the pending 12 km section of the Green Line, between Sampige Road – Yelachenahalli, in April 2017. This claim was made even as trial runs are yet to begin and the other underground stations lie significantly incomplete (see recent images of Chickpet Station here) which they ever so conveniently did not take the media for a tour/inspection of.

Enjoy these fantastic images from inside Majestic which has shaped quite nicely: 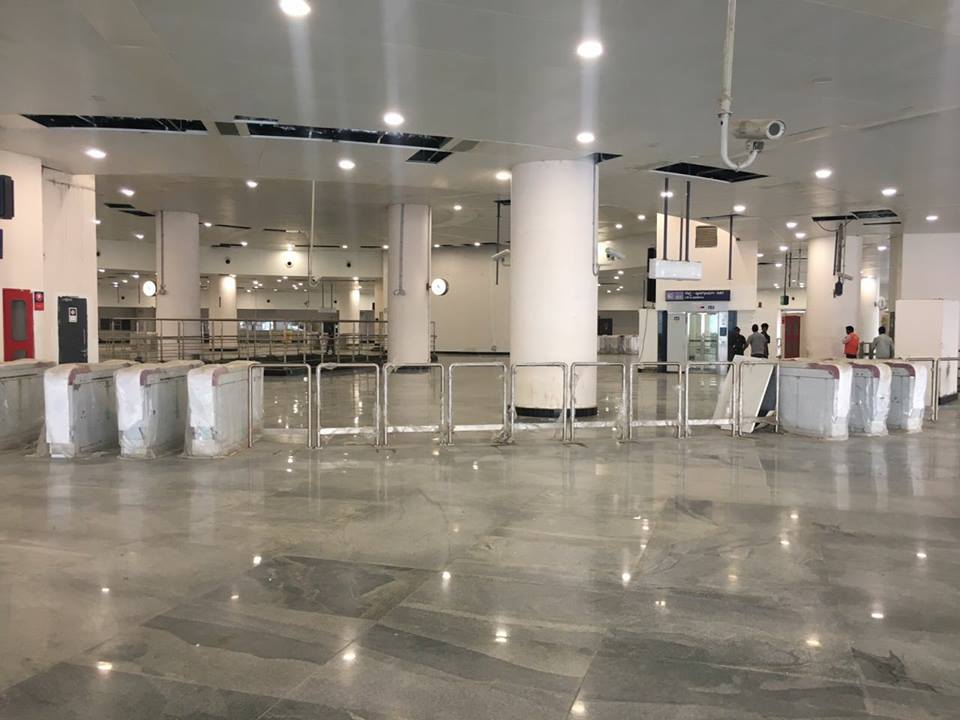 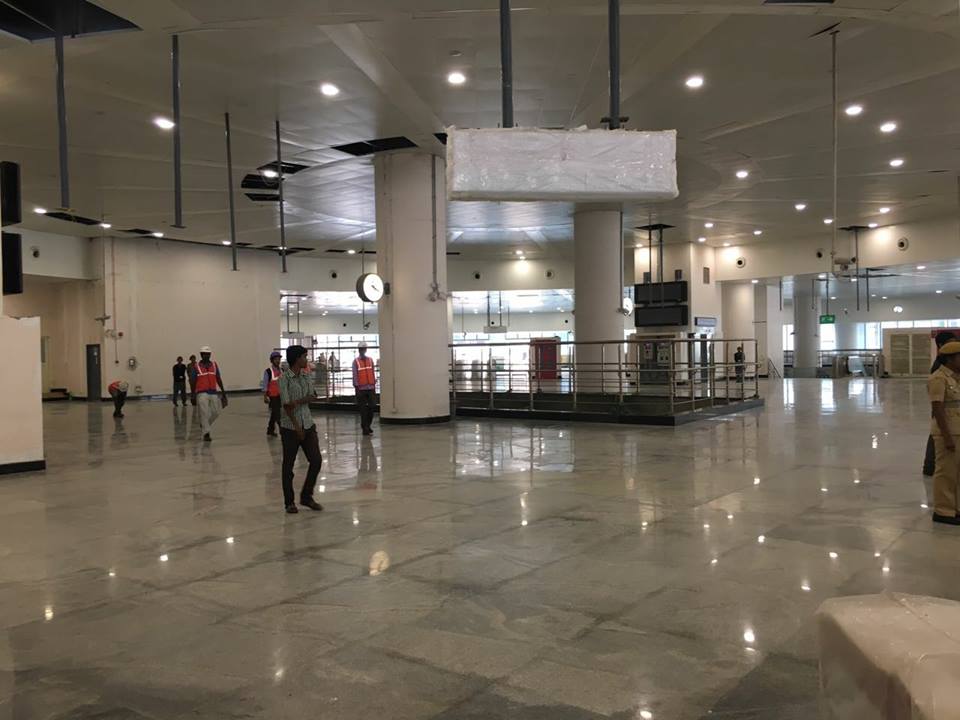 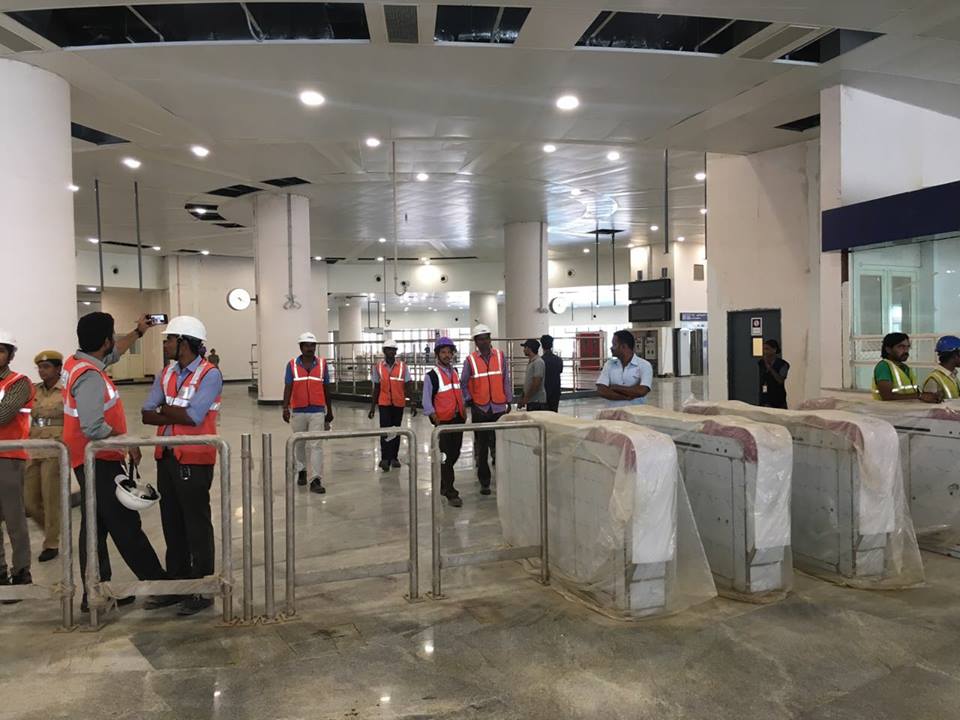 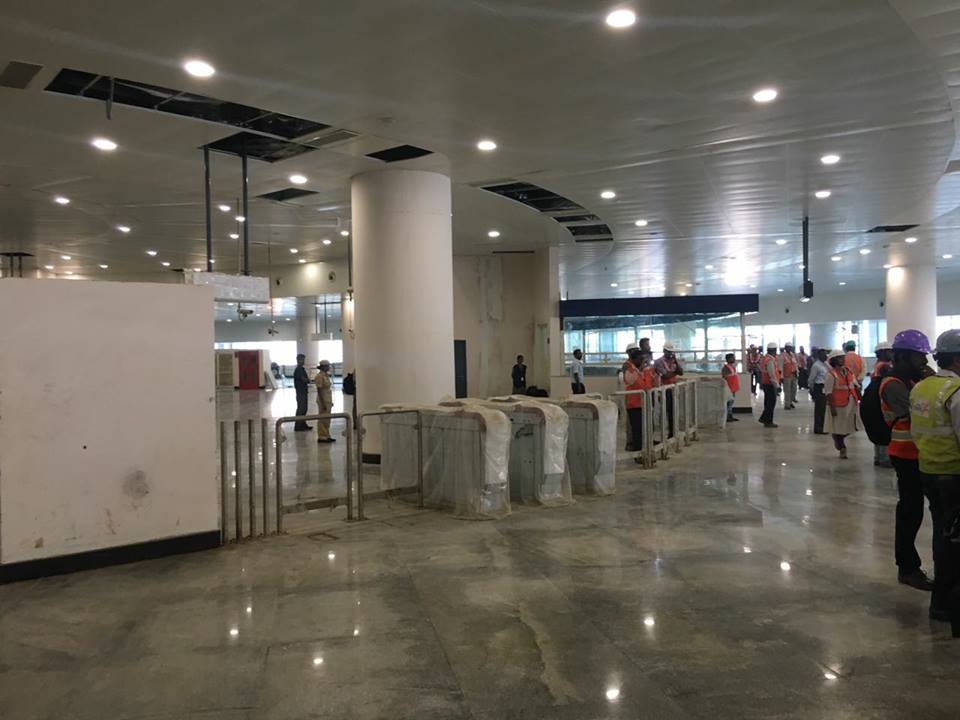 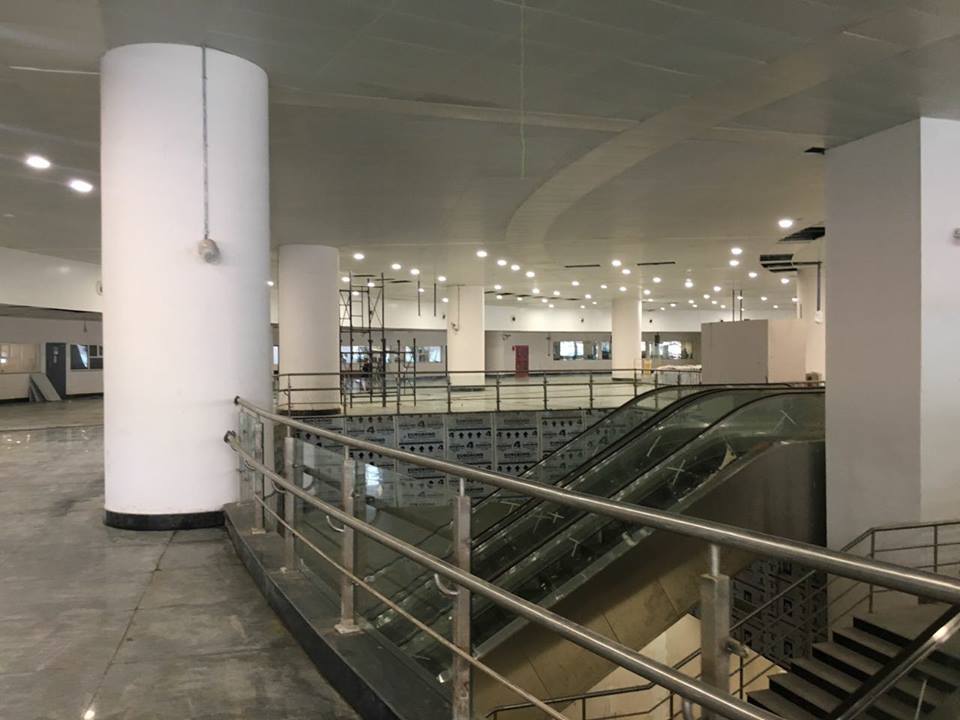 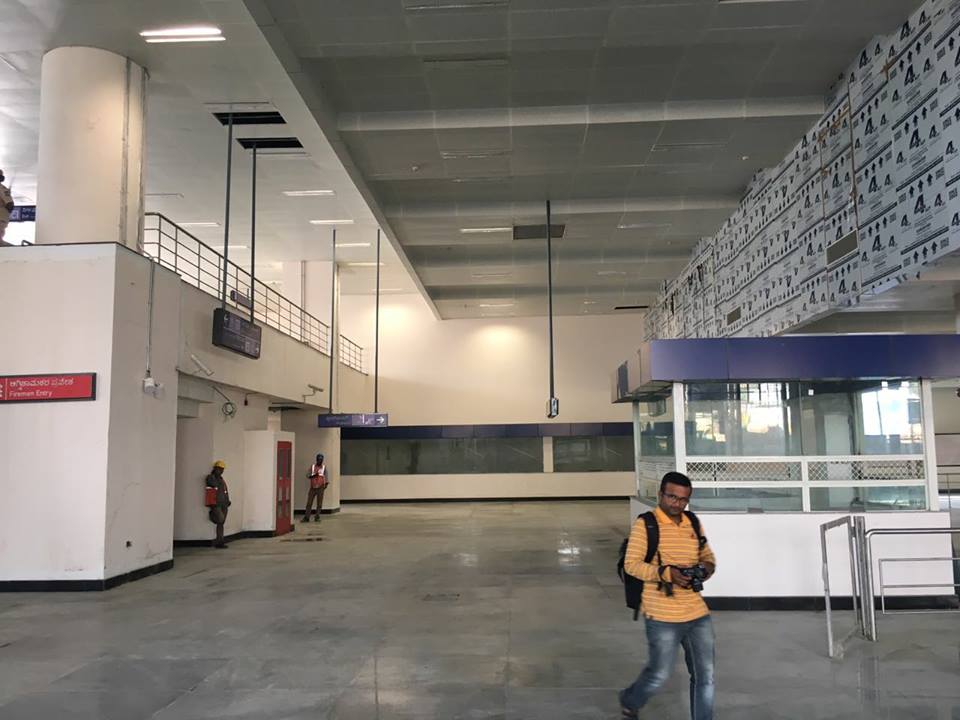 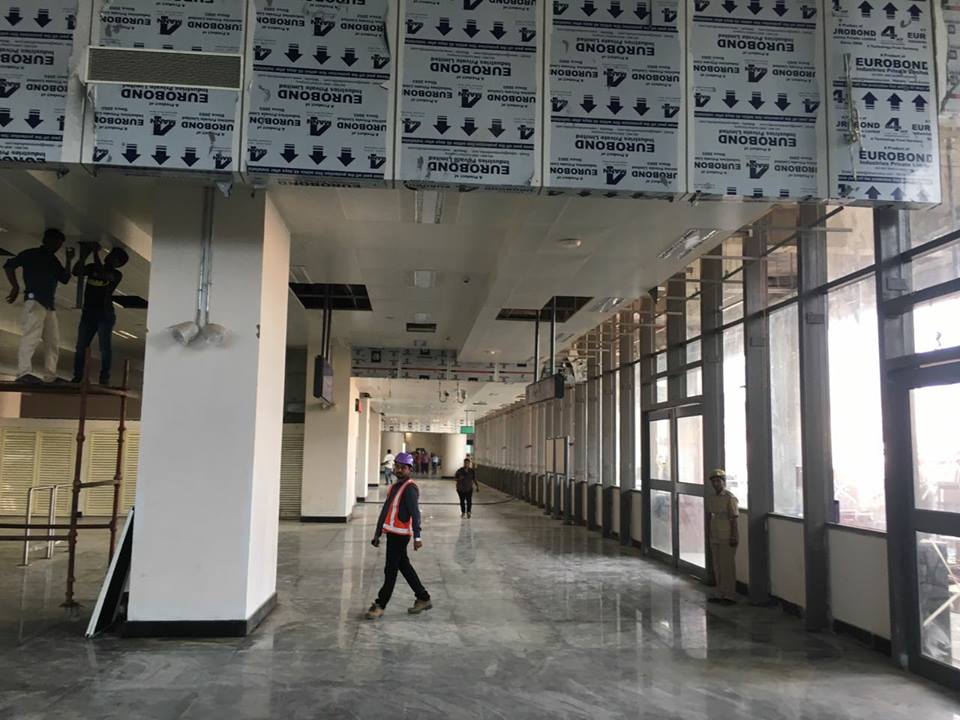 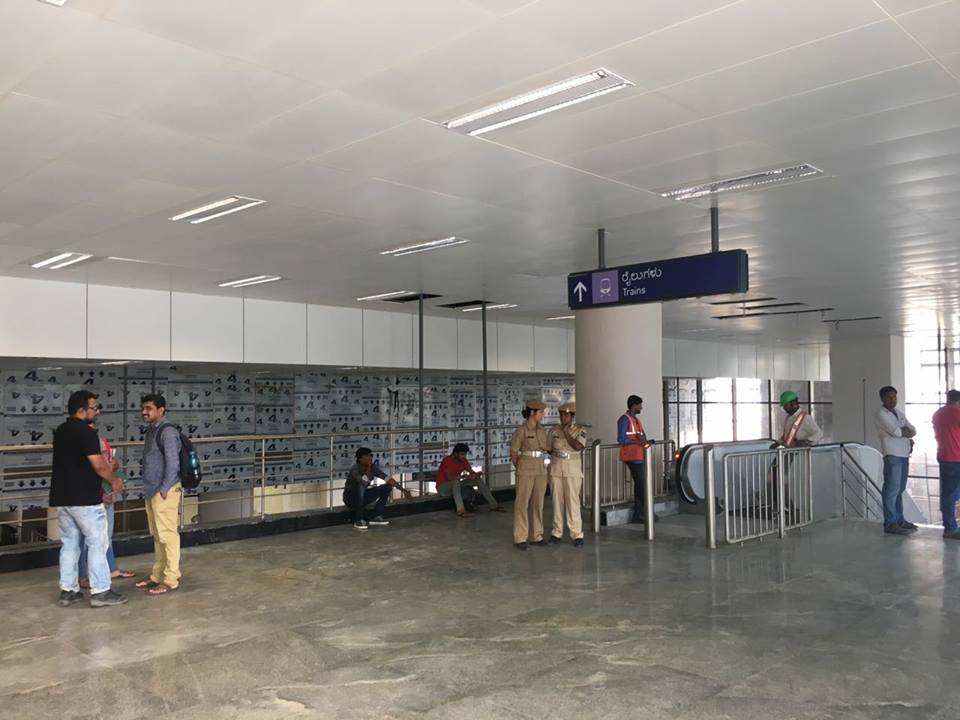 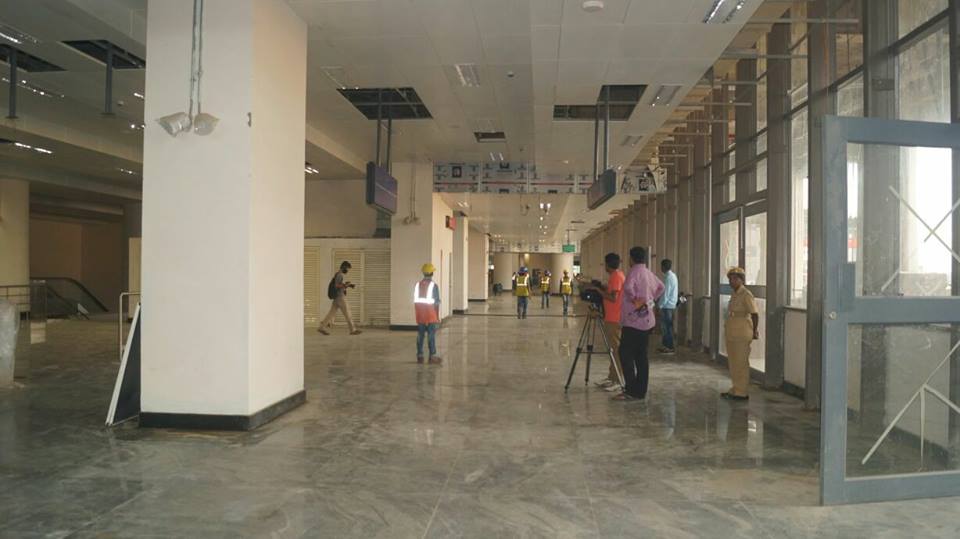 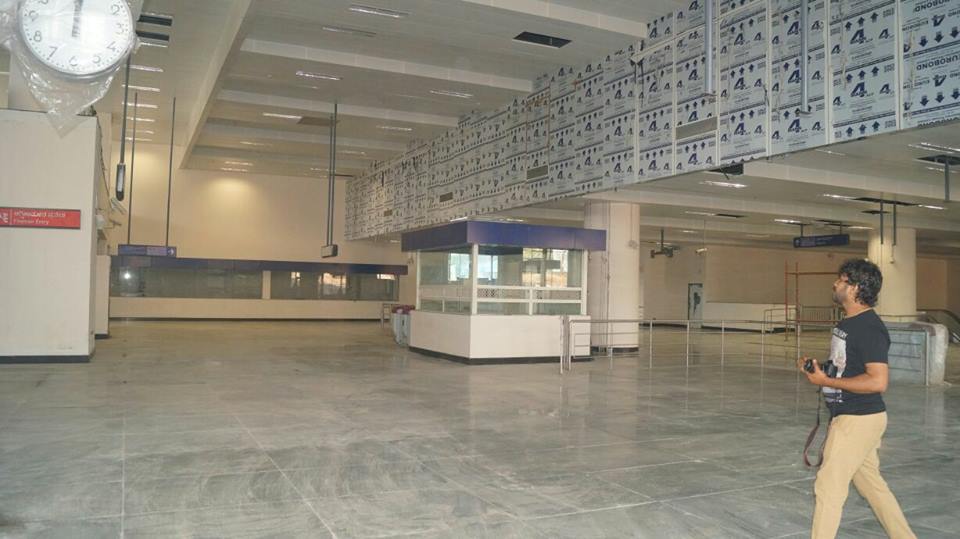 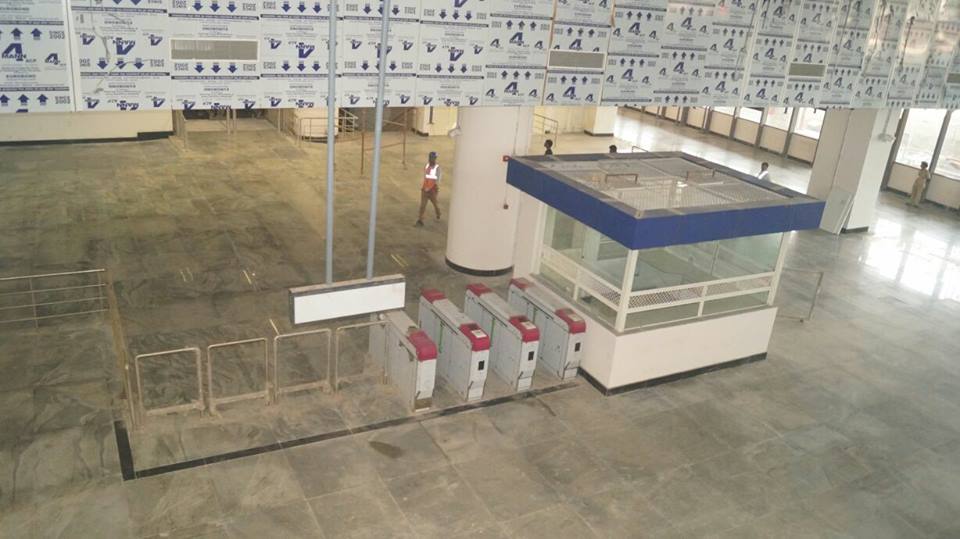 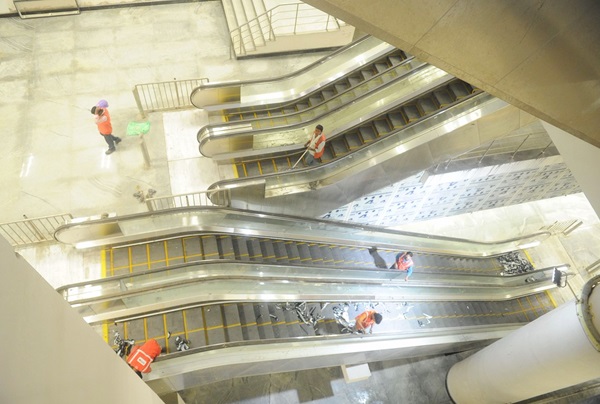 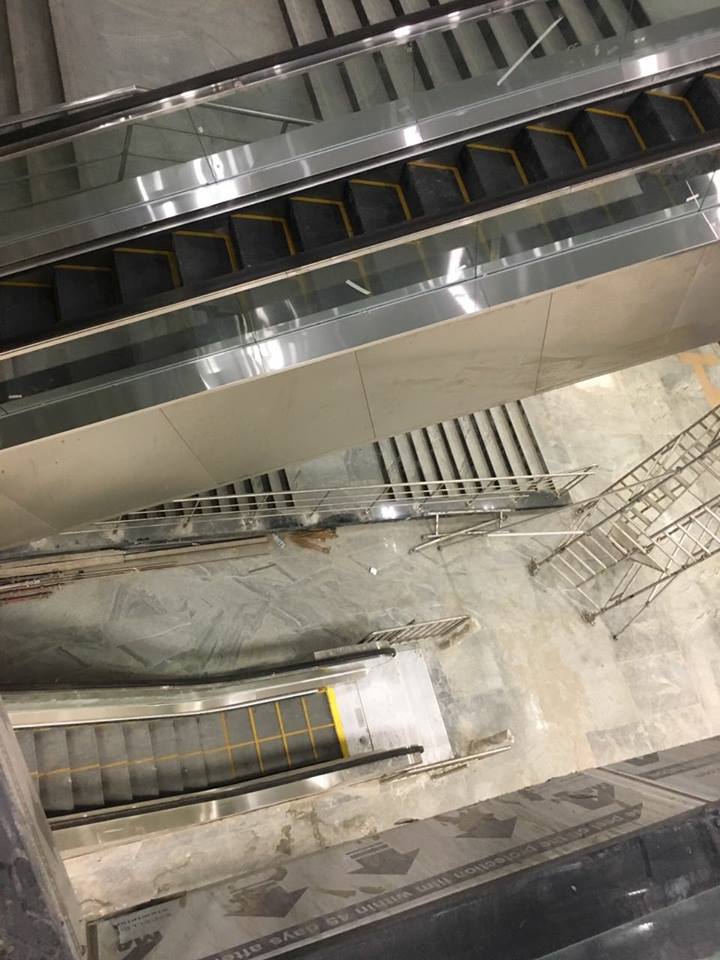 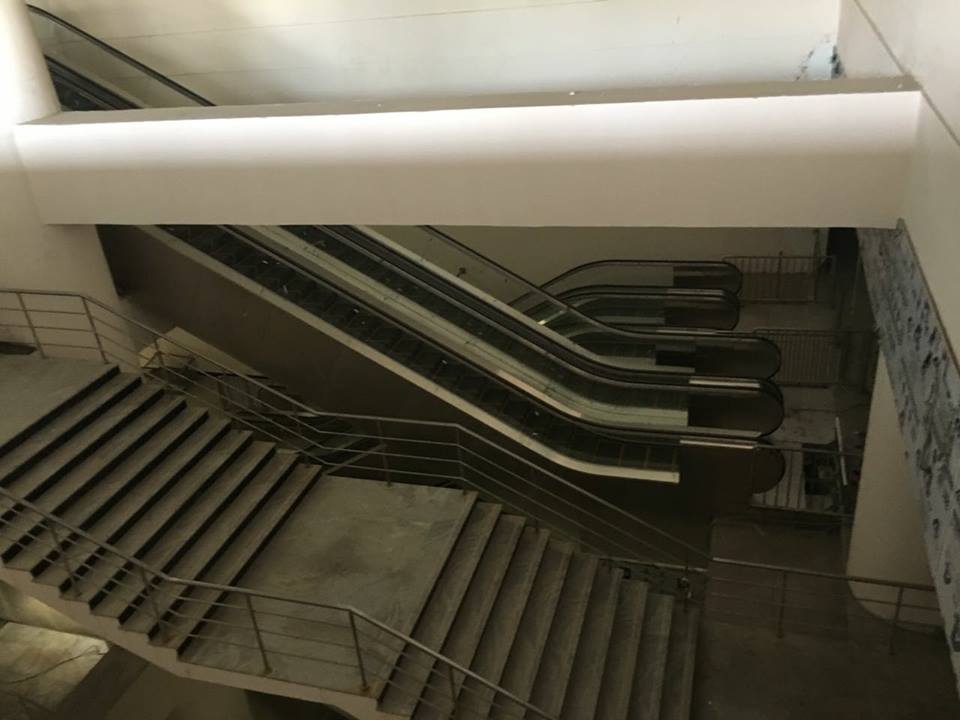 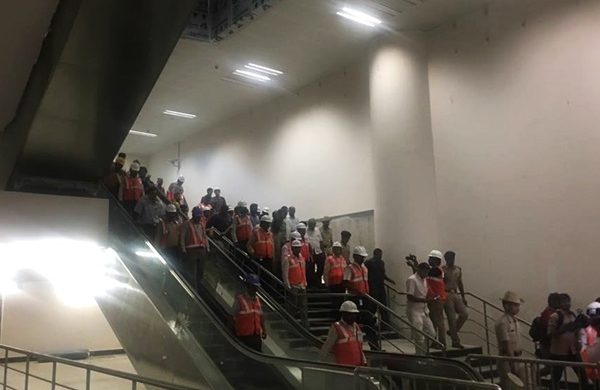 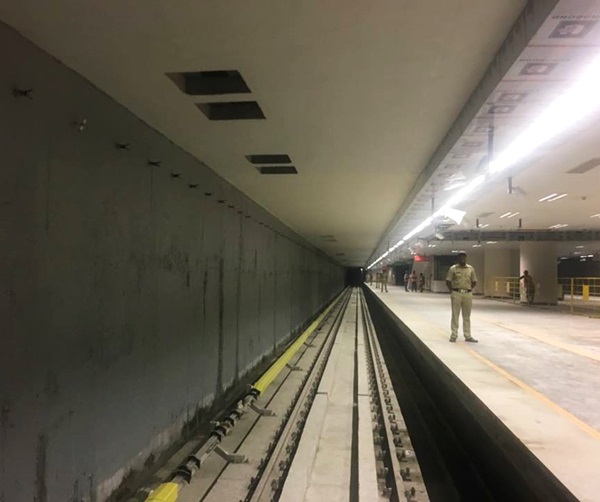 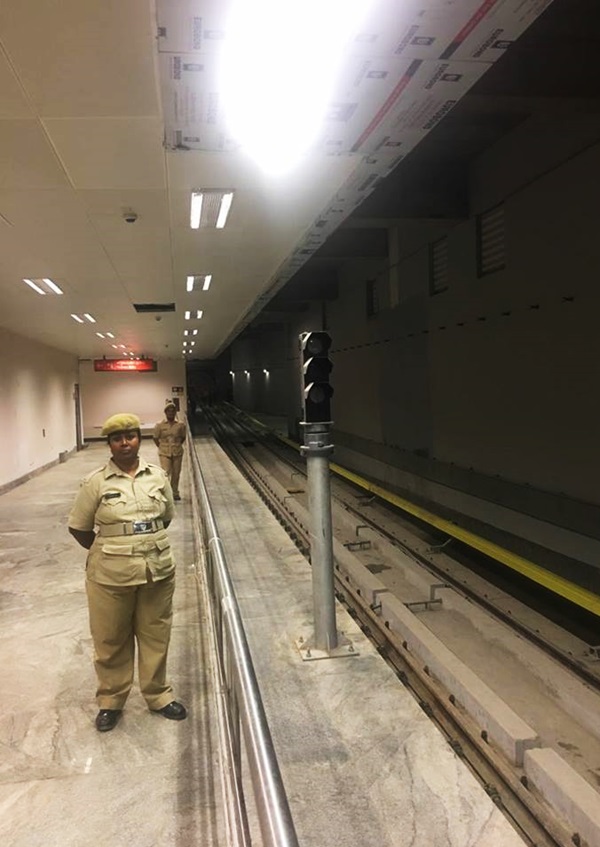 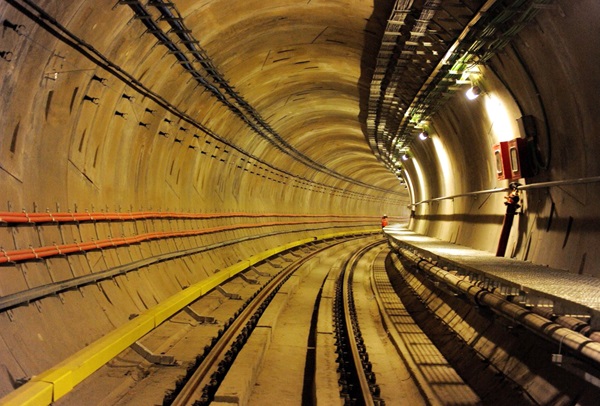 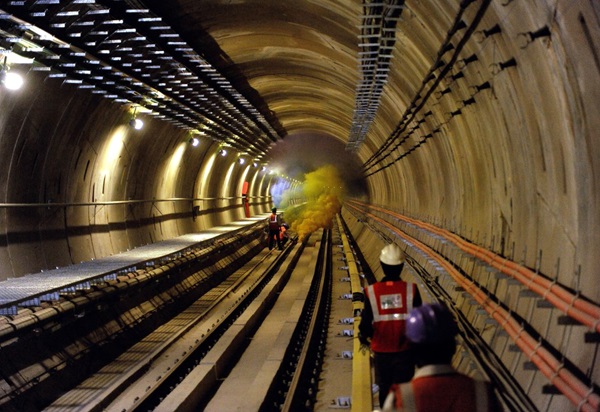 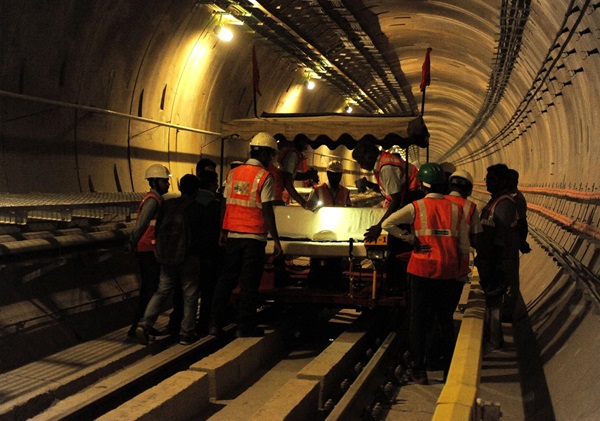 Here’s the North Ramp – Sampige Road section. Note that the 3rd Rail conductor, from which trains draw power, has not yet been completely installed for the north-bound track. When the trial runs begin next week, be assured that it’ll initially only begin on the south-bound track. 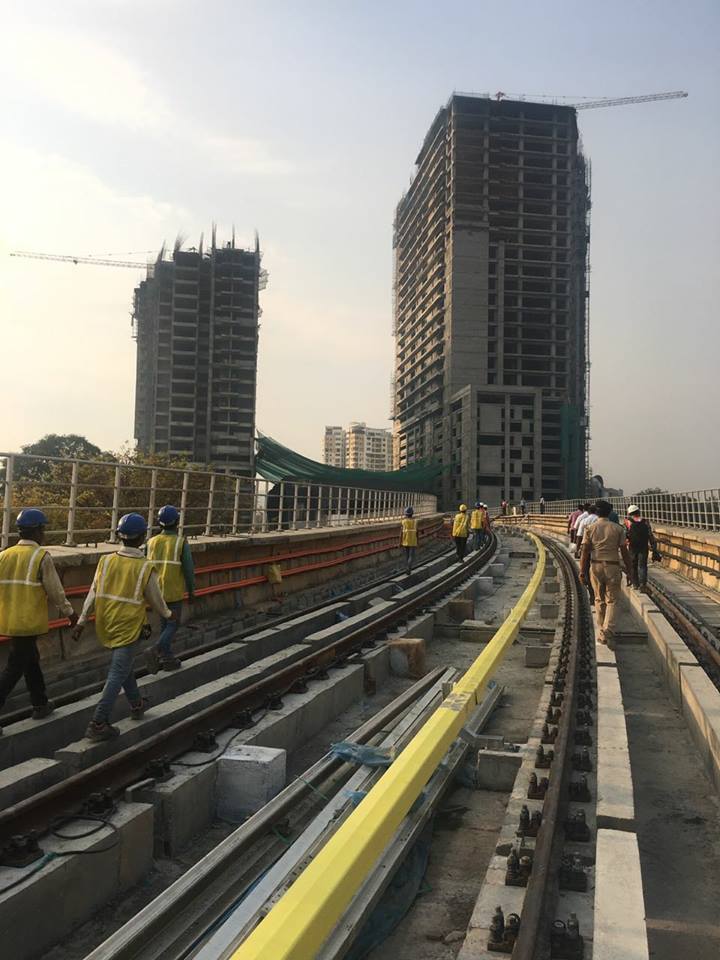 In addition, here are some encouraging images of the station’s North Shaft (view location) from where TBM Margarita started its journey towards Sampige Road and made a breakthrough in November 2015. As you can see, the roof slab has been laid and only waterproofing & soil back-filling work is now pending. This shaft is in a lot better shape than the South Shaft (view images) near Tank Bund Road where TBM Kaveri & TBM Krishna made a breakthrough in June and September 2016. 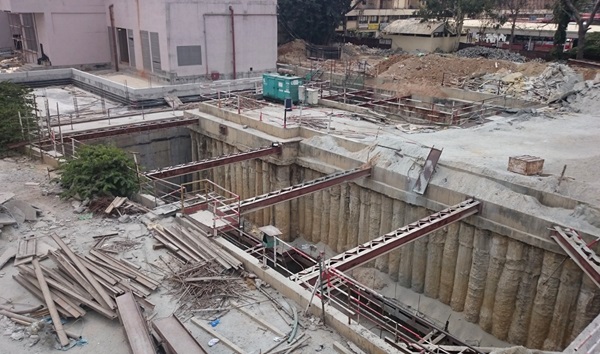 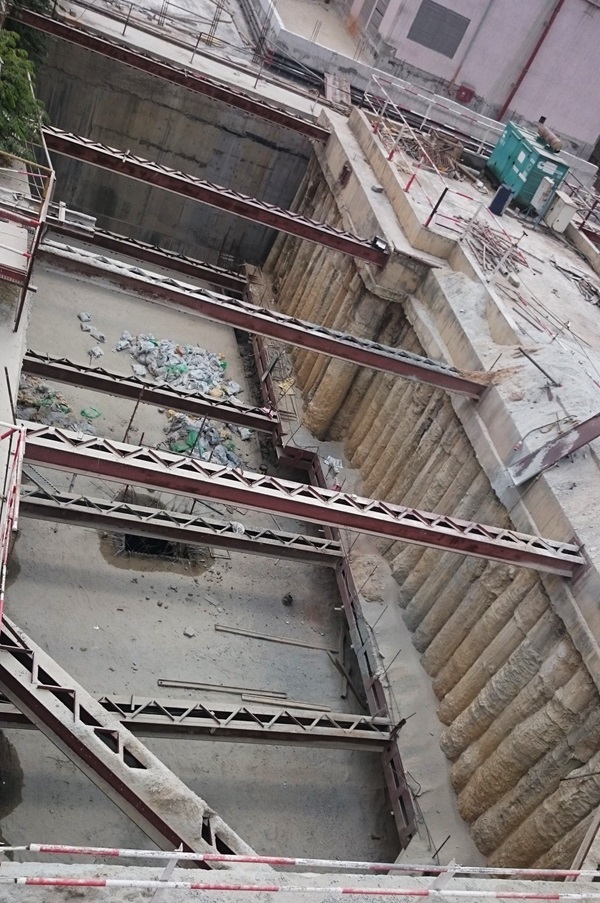 As mentioned in the previous posts, the BMRCL has been very unpredictable and never quite revealed their game plan to the people, which incidentally happen to be the project’s largest stakeholders. In the coming months, if under pressure they decide to start operations by skipping the intermediate Chickpet & KR/City Market stations, then that’ll overall be excellent for users and north-south connectivity. While doing so, if they or the media choose to declare that Phase 1 is now complete, then that’ll just be comically absurd as there’s still a long way to go for that to happen. Stay tuned to find out what happens!