This morning, the appointed Commissioner for Metro Rail Safety, KA Manoharan, and his team of 4 other officials from the Indian Railways’ Southern Circle launched a 3-day safety inspection of Kochi Metro’s 13 km elevated line between Aluva and Palarivattom. This is the final step required prior to the start of commercial operations on the line.

The Kochi Metro Rail Ltd. initially started trial runs on Kochi Metro’s Line-1 between Muttom Depot and Kalamassery Station in early March 2016, then extended them southward to Edapally Station in late-March 2016, then to Palarivattom Station in September 2016 and finally to Aluva in January 2017. Along the way, the KMRL received RDSO’s speed certificate in December 2016 and the Independent Safety Assessor’s (ISA) certificate for the signalling system in mid-April 2017.

Note – the inspection of stations includes all facets of it, such as signage, safety features, station access and control room.

A local news channel’s coverage prior to its start can be viewed here. 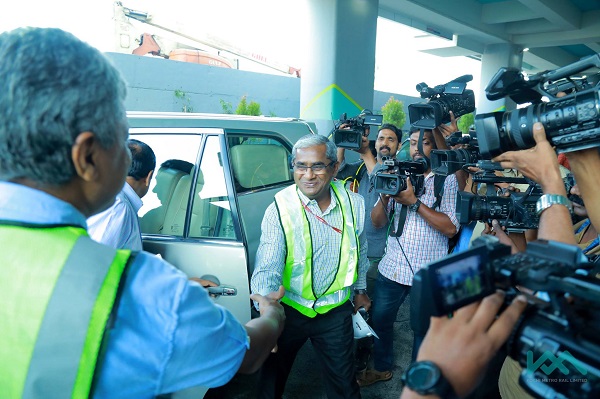 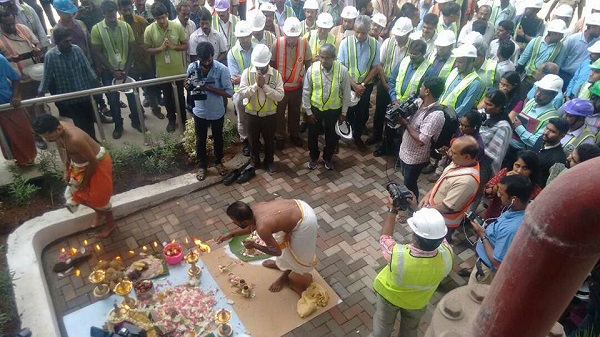 Puja prior to its commencement – Photo Copyright: Monish Remesan 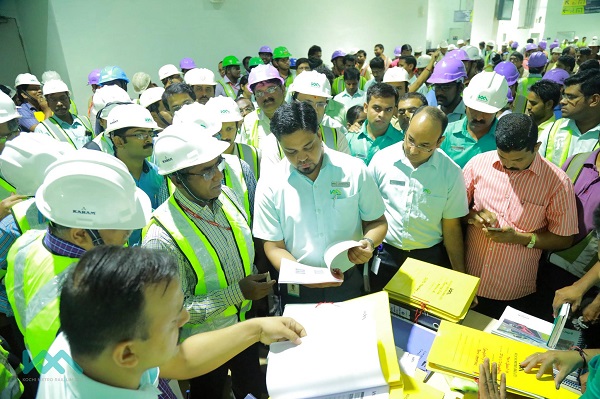 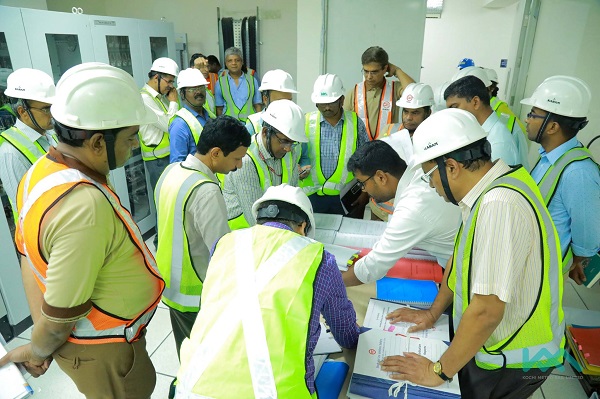 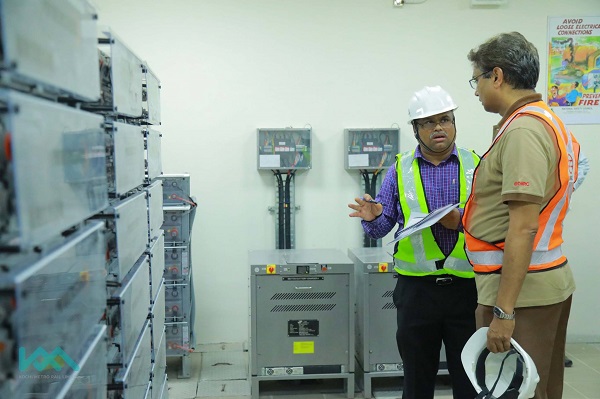 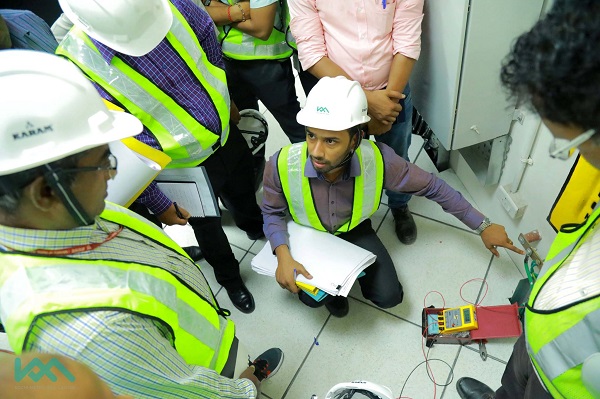 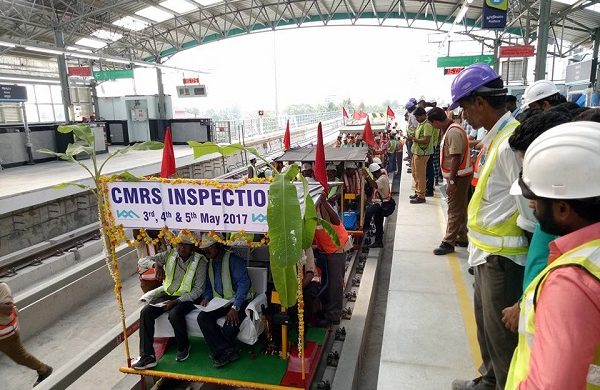 Following its completion on Friday, the CMRS’s approval is expected to be received within a week’s time and will likely consist of certain conditions, the primary one being the completion of civil & finishing work at all stations. So far only the Kalamassery, CUSAT and Palarivattom stations have shown signs of completion and the Delhi Metro Rail Corporation claims all pending work will be completed in early June.

The KMRL hopes to launch operations on the system, the 8th metro in India, by the end of May and has sent an invitation to Prime Minister Narendra Modi from the Chief Minister’s office. Stay tuned for a follow-up post on the line’s approval and subsequent inauguration!