This mid-section of the line is the 3rd and final stretch where trial runs will begin as soon as electrification & other sub-system installation works are completed. At this time, it isn’t known how much time the entire end-to-end activity took or whether the train was able to make its way back to the line’s Kalindi Kunj Depot in south-east Delhi. 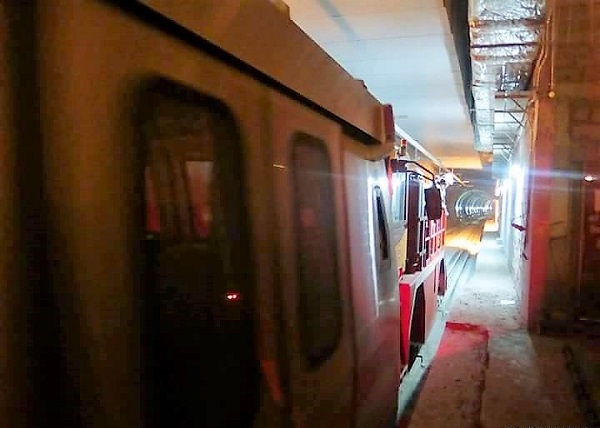 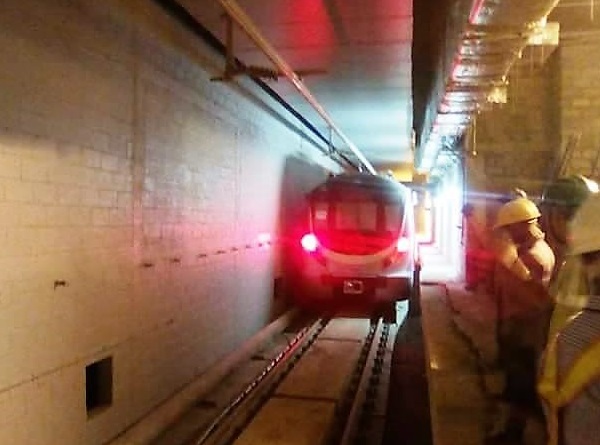 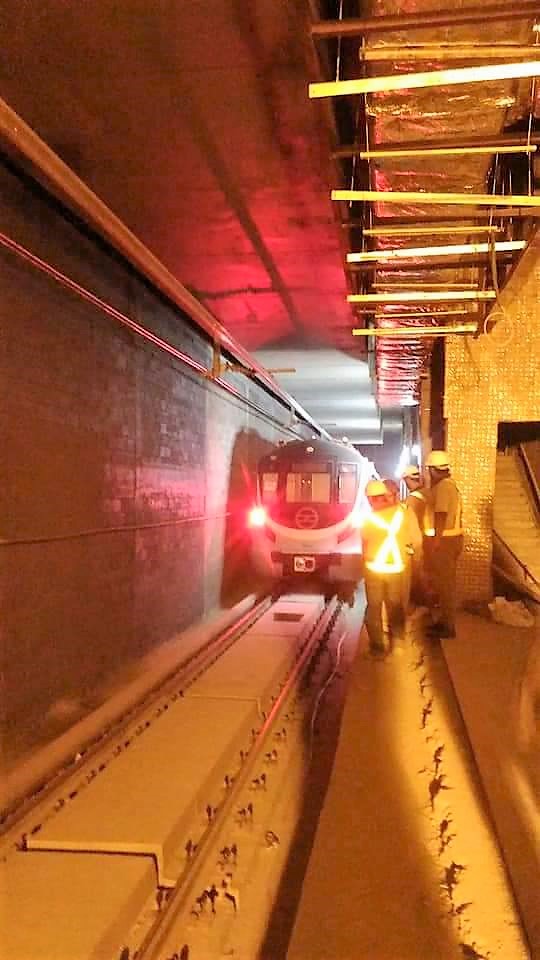 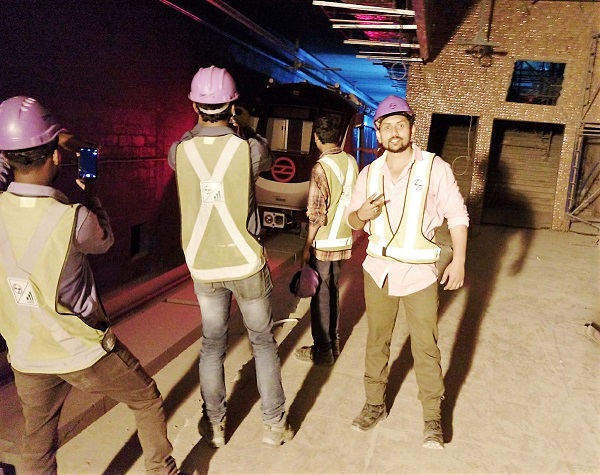 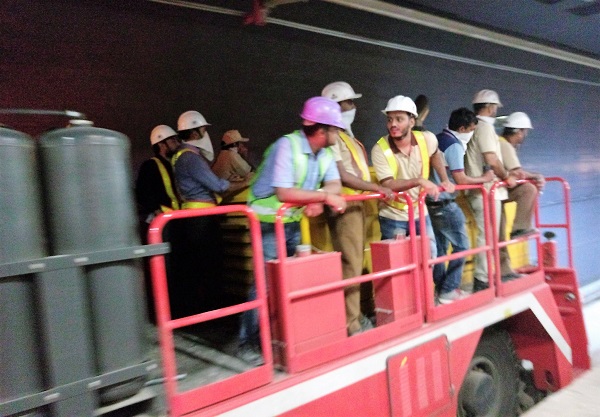 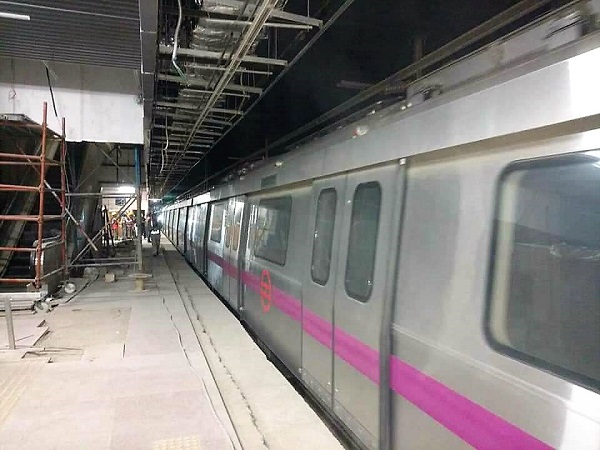 Just in: DMRC today pulled a train through the 14 km Kalkaji – IGI section of the Magenta Line using a battery powered loco✌️ pic.twitter.com/jWJEMgr4p0

It’s still uncertain whether the two underground stretches will start together or separately. Stay tuned to find out!