June 13 Update – More delays. Line’s public opening has been pushed to June 19 to get pending work completed. On June 18, KMRL has planned to offer free rides to underprivileged kids and people from old age homes.

Multiple sources have confirmed that commercial operations on Kochi Metro’s 1st 13 km stretch of the 27 km Line-1, between Aluva – Palarivatom, will commence on the morning of June 18 – a day after getting inaugurated on June 17 by India’s Prime Minister Narendra Modi.

The line’s public launch was earlier scheduled to take place right after its inauguration, but it appears that the operator, Kochi Metro Rail Ltd., needs a little more time to get things in place to handle the rush of joy-riders and complete work, especially at Changampuzha Park and Edappally stations where finishing works for its entrances is still underway.

KMRL plans to run services from 6 am to 10 pm by deploying 6 Alstom metropolis trains at a frequency of 10 minutes to serve users through 11 stations located at Aluva, Pulinchodu, Companypady, Ambattukavu, Muttom, Kalamassery, CUSAT, Pathadipalam, Edapally, Changampuzha Park and Palarivattom:

Some snaps of Edappally Station’s eastern side shot in early June: 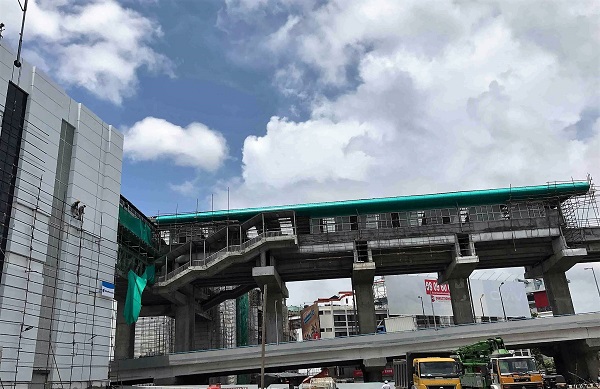 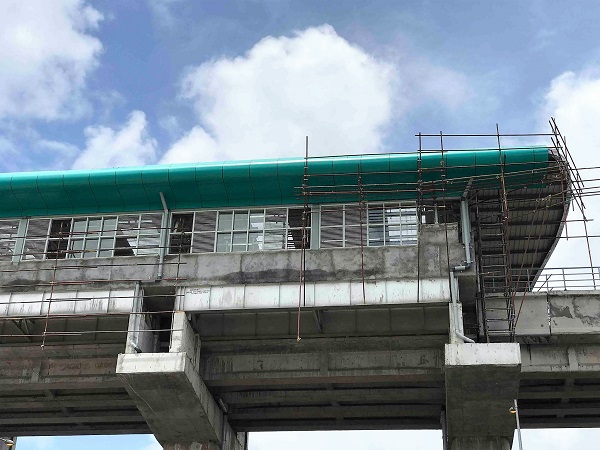 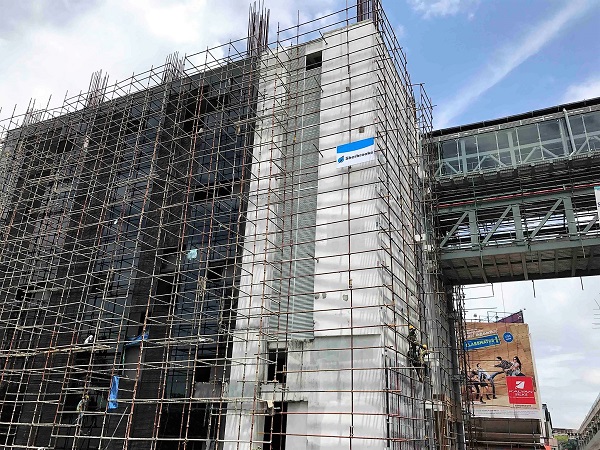 In the run up to the line’s inauguration on the 17th, here are some tweets you might find interesting. As always, visit my Twitter handle for more images and videos.