Yesterday afternoon, the Bangalore Metro Rail Corporation Ltd.’s Managing Director took the city’s Development Minister and the local media on a tour of Kempegowda Majestic Interchange Station where they checked out the central concourse, viewed the Green Line’s new platforms (#3 & #4) and interacted with the media.

With a large surface area of 48,000 square metres across 3 levels, the BMRCL claims this station as “Asia’s largest” despite numerous larger stations strewn all across East Asia. A section of it opened up on April 30 2016 to serve the 18.10 km Purple Line, and in the coming days the rest of it will open to users on the 24.20 km Green Line after the last 12 km section of the Phase 1 project between Sampige Road and Yelachenahalli gets inaugurated on June 17. 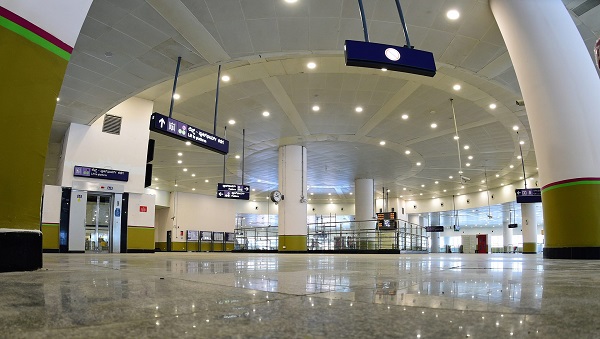 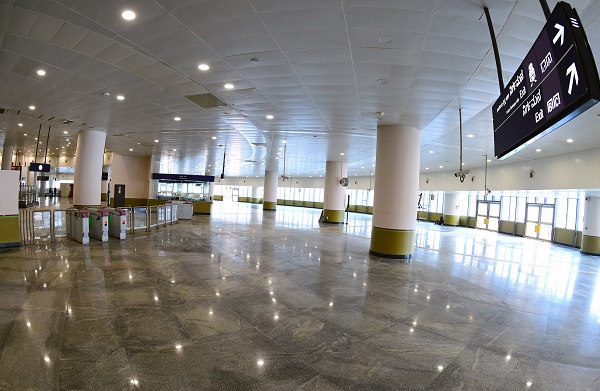 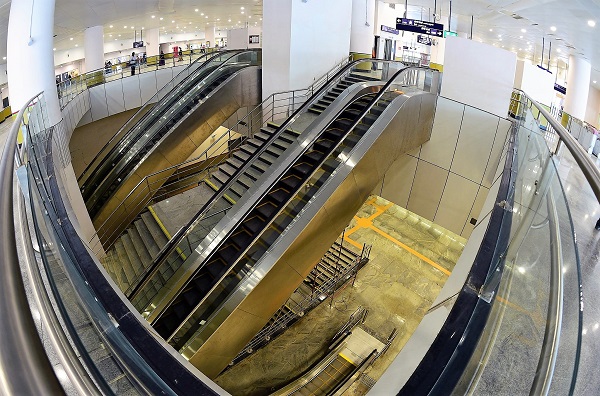 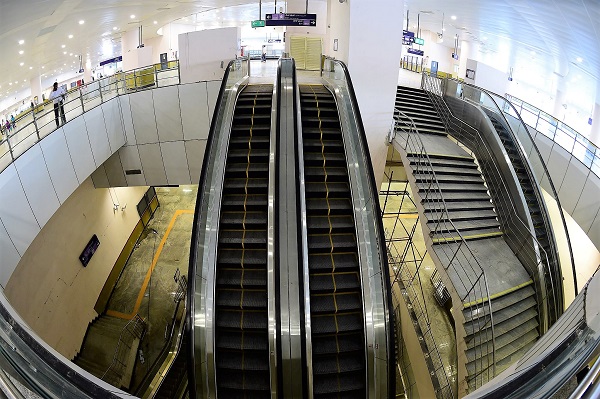 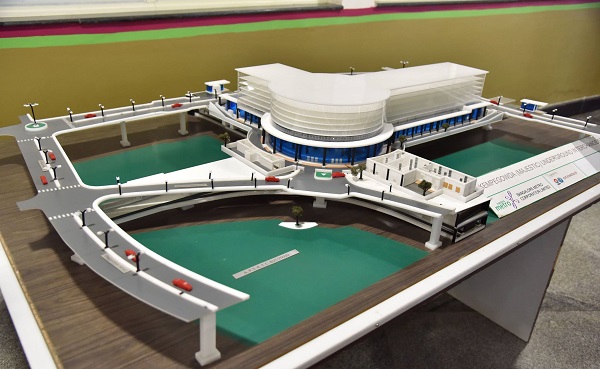 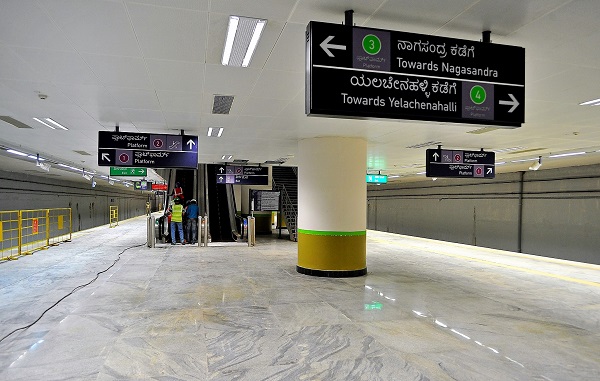 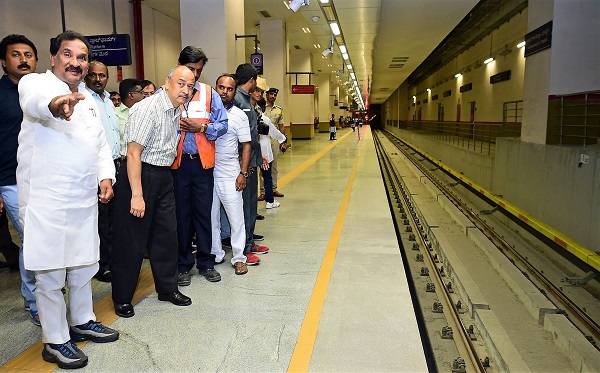 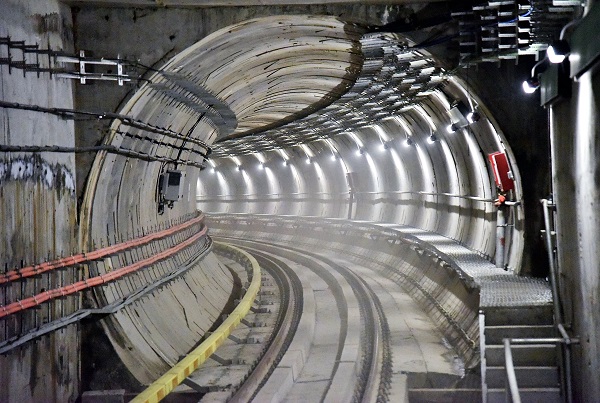 Like earlier, the BMRCL didn’t take the media on a tour of Chickpet and KR Market stations as there’s still quite some finishing & system installation work pending. As per a report in today’s TOI, the CMRS in his 9-page authorization report submitted on June 8 noted that the “Automated fare collection gates, CCTV cameras, speakers, escalators, lifts, air handling unit, hydrant and fire alarm and protections systems were not ready in the Chickpete station“.

In the run up to the line’s inauguration, the BMRCL will today start service trials with its employees and contractors’ staff from 8 am – 9 pm to simulate real operations, so don’t get confused if you read or hear information related to the entire north-south line while traveling.

Before you leave, check out this stellar pre-launch video on the city’s new metro network: