With the inauguration of Lucknow Metro’s 1st stretch just hours away, here’s a post on its fare chart and smart card information.

On August 23, Lucknow Metro Rail Corporation (LMRC)’s board of directors finalized the fares or ticket prices for the entire 22.878 km Line-1 (Phase-1A) from Chaudhary Charan Singh Airport to Munshipulia. Fares (minimum Rs 10 and maximum Rs 60) were fixed based on the number of stations traveled with the objective of providing affordable transport to the public, covering operating & maintenance costs and servicing the European Investment Bank’s 450 million Euro loan debt.

As per LMRCL’s MD Kumar Keshav,

This is the most optimal initial fare structure of the entire North-South Metro Corridor between Chaudhary Charan Singh airport and Munshipulia. It has been arrived at after an all-round analysis of the fare pattern of other Metros in India and abroad, as well as other modes of transport in Lucknow with various pricing models 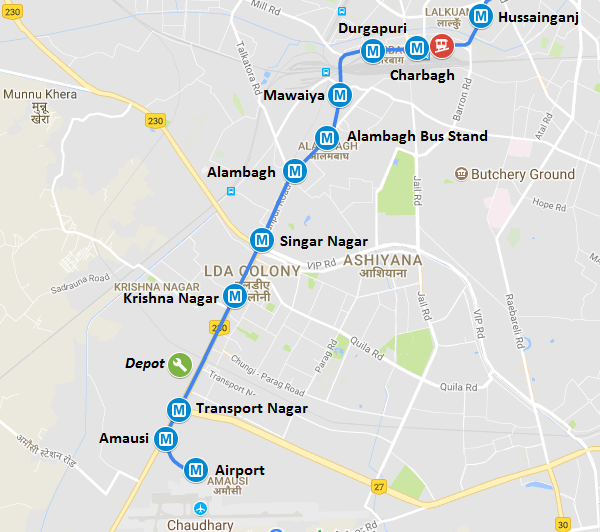 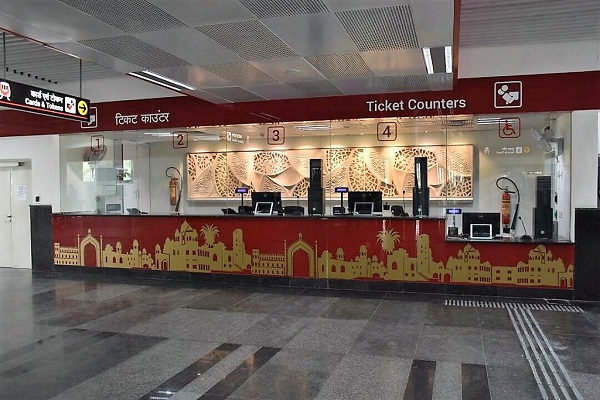 The automatic fare collection (AFC) system was designed and commissioned by a consortium of Datamatics Global Services Limited (DGSL) and Mikroelektronika. Close-up images of the AFC gates, shot while testing them, can be viewed here. 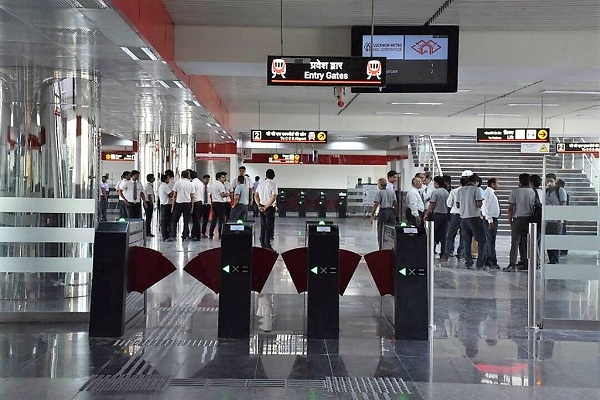 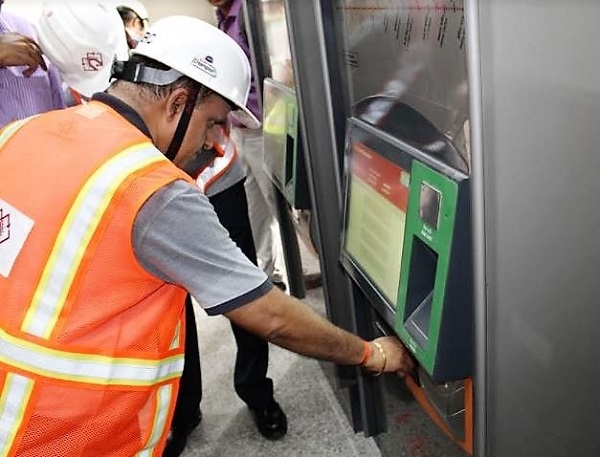 The contactless smart card works on radio frequency identification (RFID) technology and gives a 10% discount on travel. The card can be purchased with a refundable security deposit of Rs 100 and then reloaded/recharged/topped-up online at LMRCL’s website here. After getting a smart card, users can use free WiFi at all stations after filling out this activation form. LMRCL has also introduced two types of tourist cards priced at Rs 200 (1 day) and Rs 350 (3 day), each with a Rs. 100 refundable security deposit. These can be purchased at the metro stations and cannot be recharged online.