After Afcons Infrastructure started work for a tunnel boring machine (TBM) launch shaft on Ahmedabad Metro’s Package-1 in early September, workers from Larsen & Toubro have now also started excavation work for building a diaphragm wall (D-wall) for their TBM launch shaft at Kalupur Railway Station on Package-2 of the 20.737 km Line-1 which will connect Vastral Gam and Thaltej Gam.

Once the shaft is ready, L&T plans to deploy two TBMs, and possibly an additional TBM, manufactured by Hubei Tiandi Heavy Industries (THI) which previously saw action in Delhi to build tunnels on the 6.3 km package CC-27 (Hauz Khas – Shankar Vihar) of Phase 3’s new Magenta Line. Both machines are currently being refurbished by Terratec in Ahmedabad and are planned to undergo factory acceptance tests (FAT) in December.

L&T was awarded a Rs 901 crore contract for Ahmedabad Metro’s 4.378 km underground package-2 in January 2017, and their scope involves the construction of twin tunnels from the Kalupur Railway Station’s TBM launch shaft to the West Ramp through 2 underground stations at Ghee Kanta and Shahpur in the old part of the city – 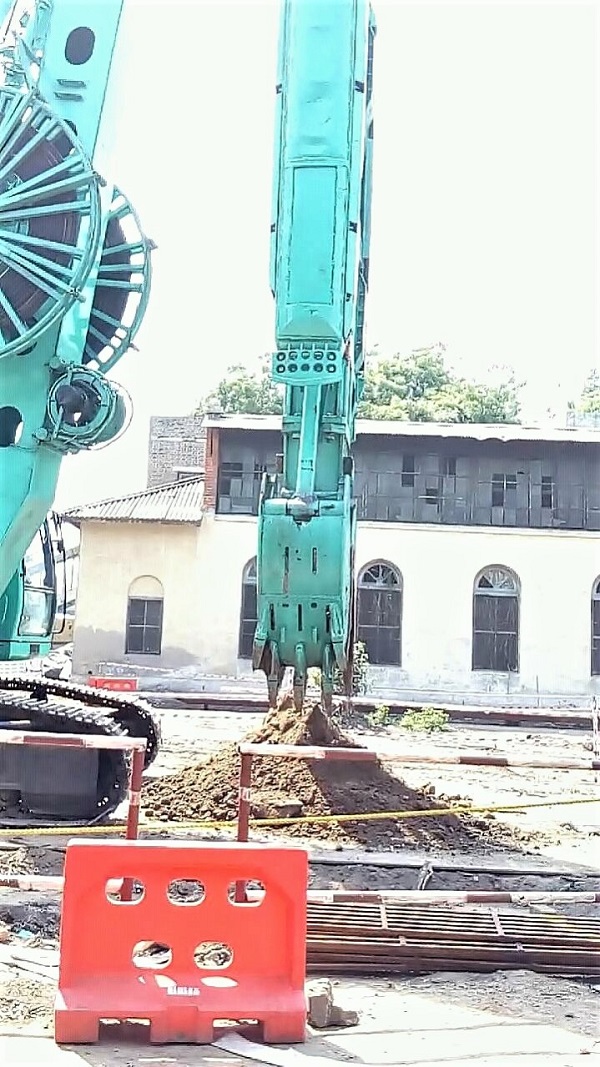 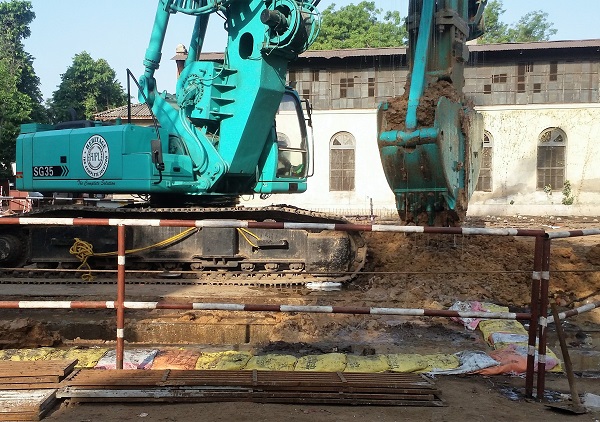 As of today, L&T has built 4 panels for the D-wall. Here’s a nice video demonstrating the role of the grabber excavator in building the panels –