Parts of TBM T-61, a Ø6.68m dual-mode tunnel boring machine, made a touch-down at Mumbai Port this Sunday after getting shipped from Terratec’s plant in Guangzhou, China.

As per the tunneling plan, T-61 will be deployed exclusively to build the 4687m down-line tunnel between Vidyanagari – Santa Cruz – CSIA T1 and Sahar Road – 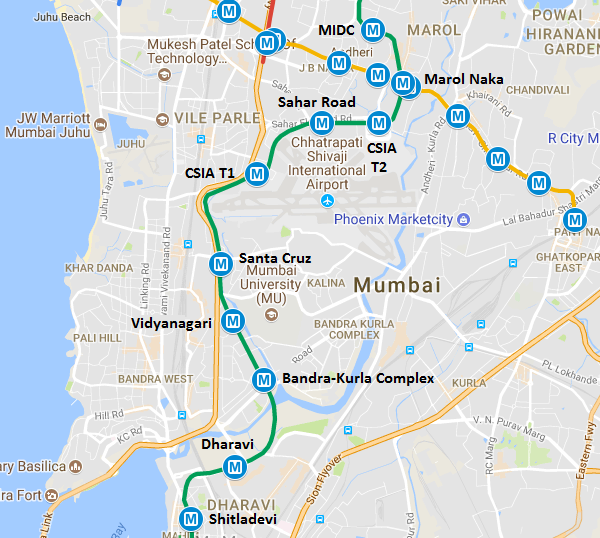 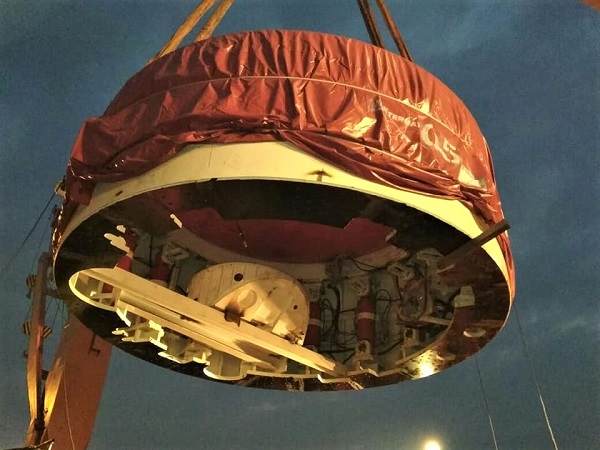 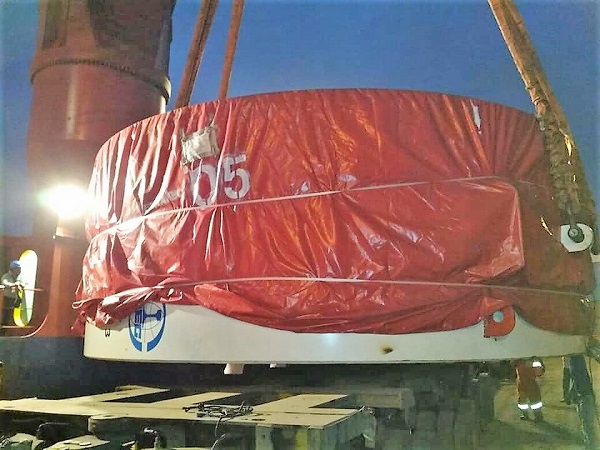 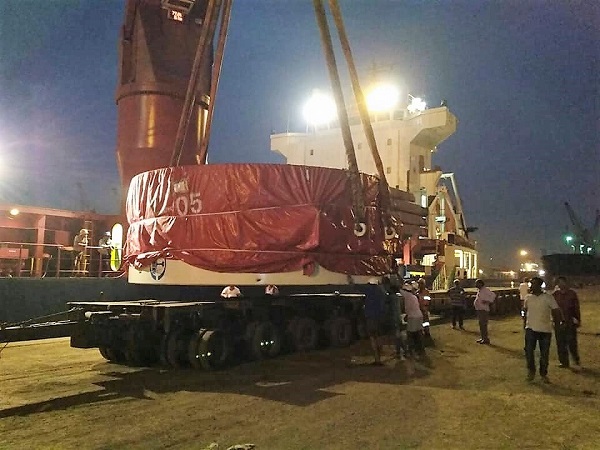 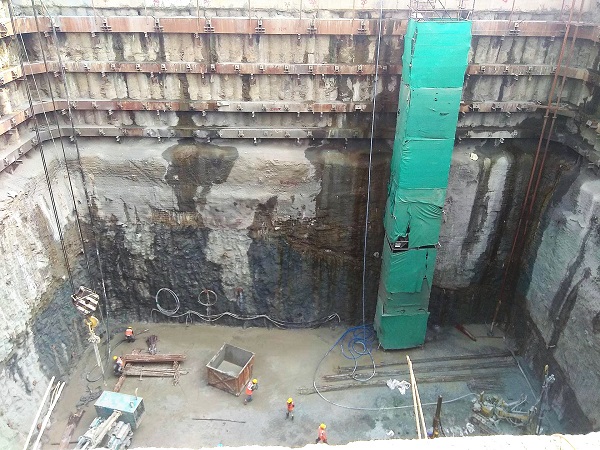