This Ø6.68m 817 tonne dual-mode TBM successfully passed factory acceptance testing (FAT) in July 2017, arrived at the city’s port in mid September and was lowered into the shaft for assembly towards the end of October. 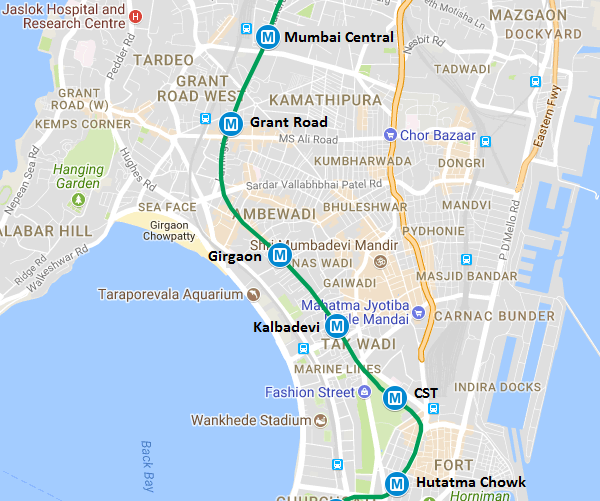 Video of cutterhead being tested in mid-November –

Video – TBM T-58’s cutterhead being tested inside #Mumbai Metro Line-3’s CST Station Shaft. This and S-1074 at Nayanagar Shaft are planned to be commissioned by month-end ? pic.twitter.com/nOjLCZctI2 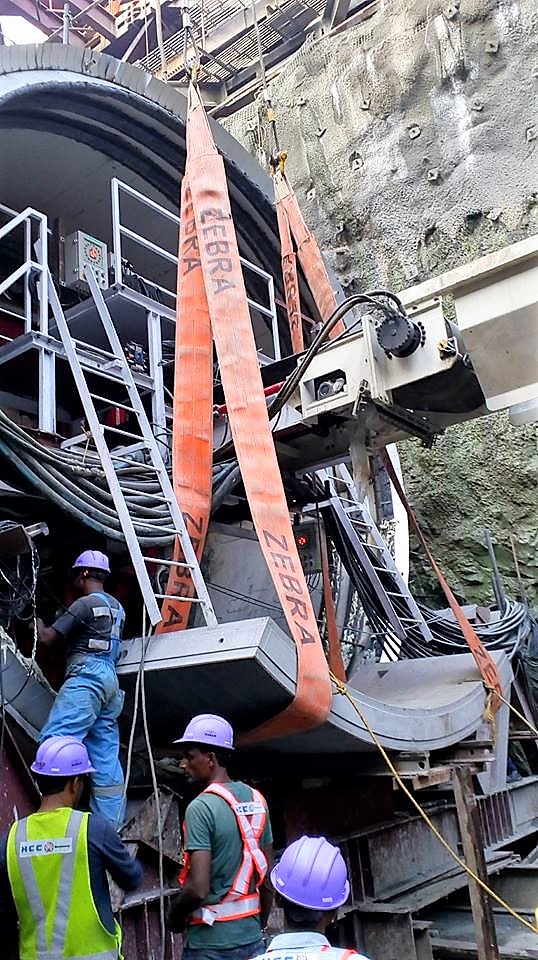 First segment getting lowered into the shaft on November 26 – Photo Copyright: Sandeep Kumar

As of now, 2 out of 12 temporary rings have been erected/built within the station’s shaft, before excavation and permanent ring activity begins in December. Some images – 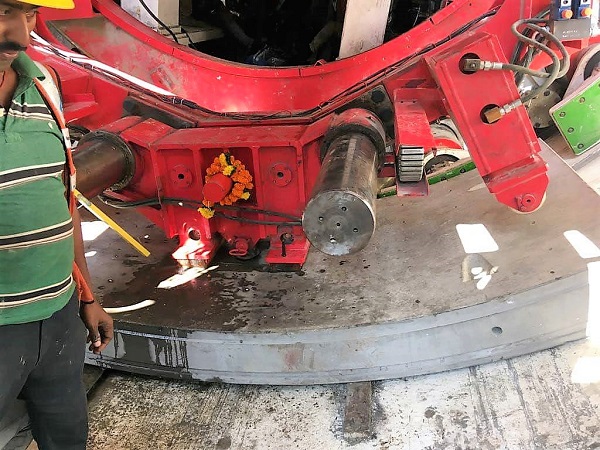 1st segment for a temporary ring placed on November 28 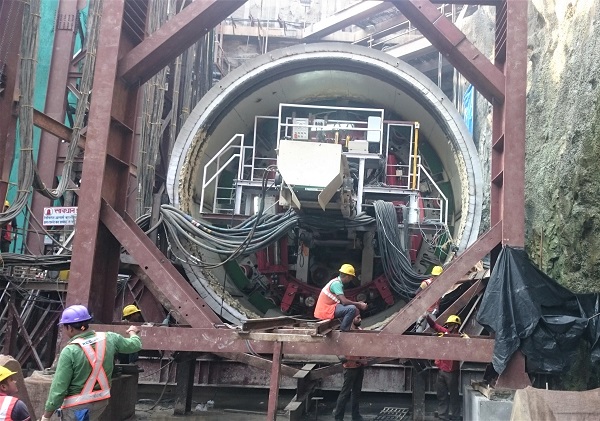 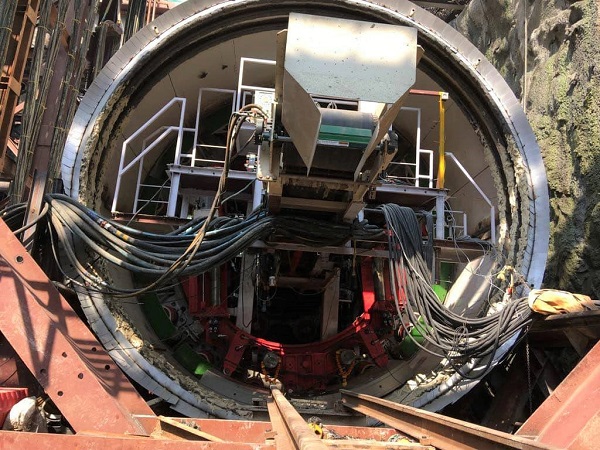 Next up, TBM S-1074 is planned to be commissioned on December 4 for building the down-line tunnel from Nayanagar Shaft towards Sitladevi Station.

December 4 Update – Today an “official” launch ceremony was held for MMRCL’s MD and other officials to witness. A total of 7 temporary rings have now been erected. Some images – 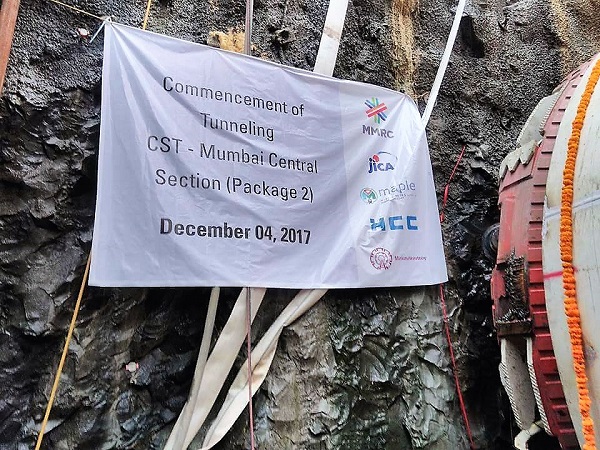 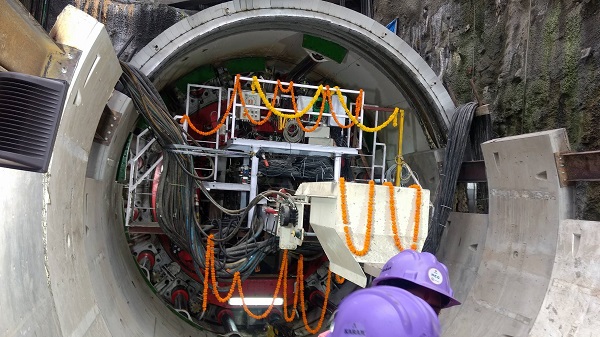 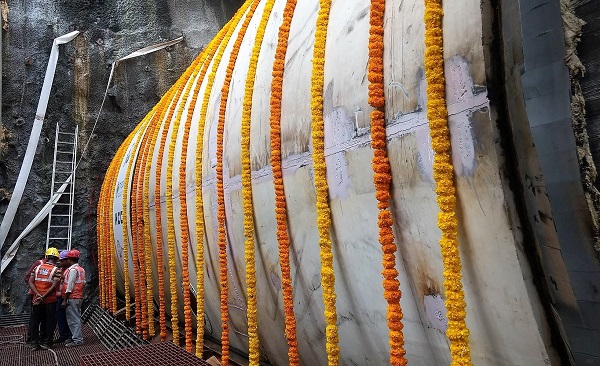 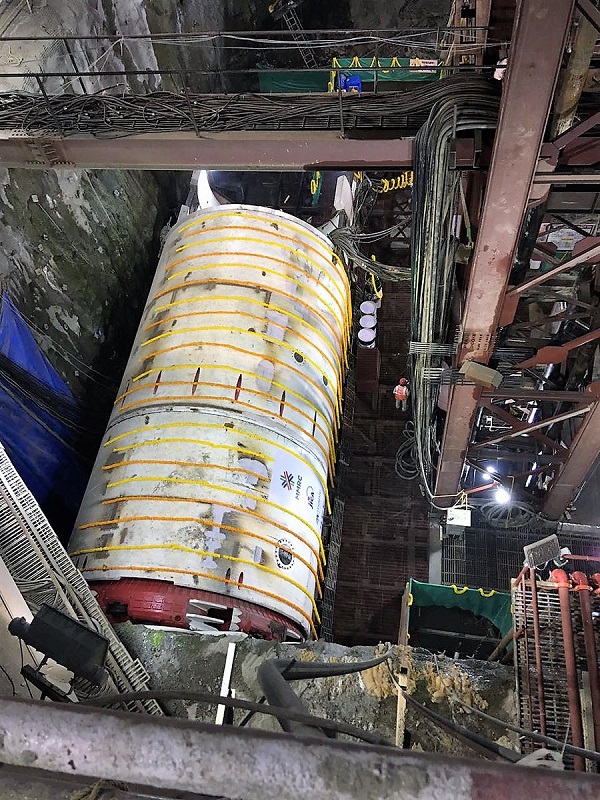 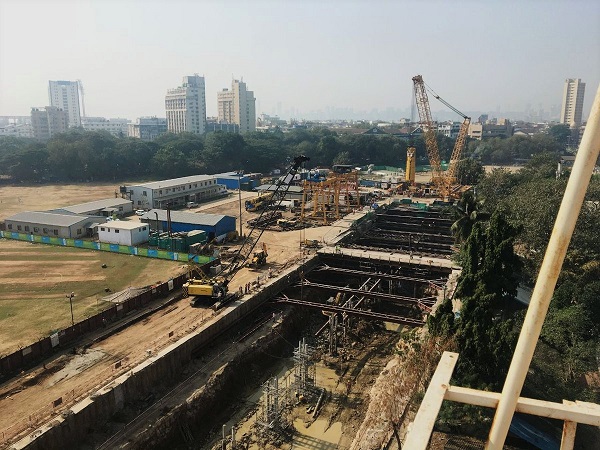