With the launch of Delhi Metro’s Pink Line just weeks away (CMRS’ 3-day final inspection is ongoing), here’s a look inside the Naraina Vihar metro station which will be a part of the 58.59 km line’s 20.60 km first section (Majlis Park – South Campus) to open for commercial operations.

Some images sent by a follower – 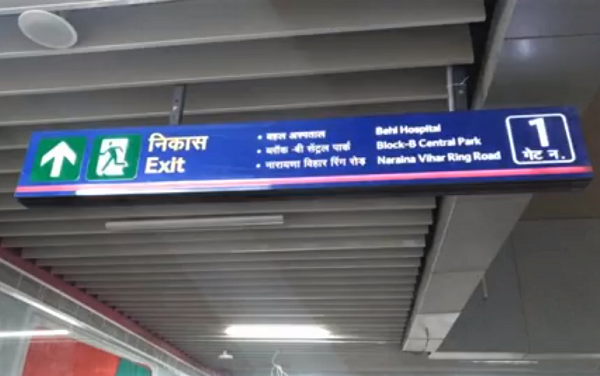 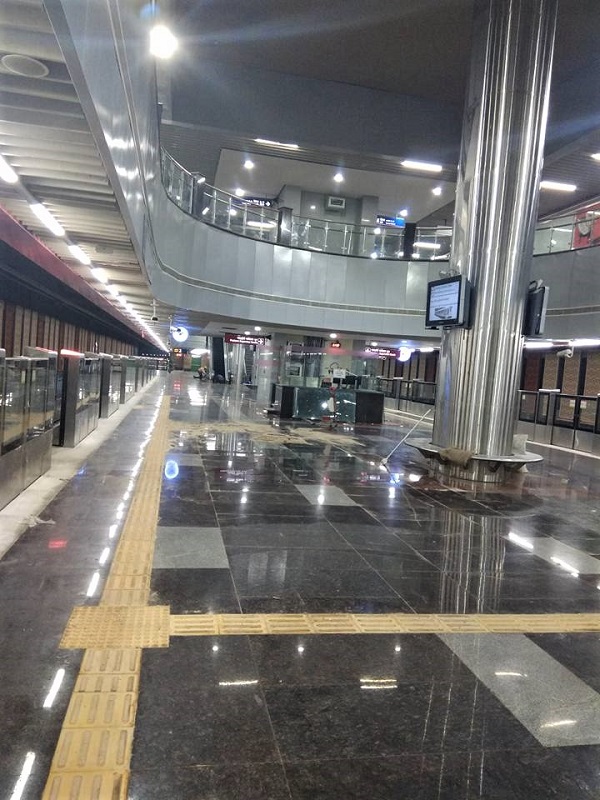