Workers from the NCC Ltd. on March 11 completed casting their first pier for Pune Metro’s 14.667 km Line-2 on Paud Road in just under seven months after being awarded with a contract to build the 7.15 km Reach-2 section’s viaduct.

Here are some images shot over the past 3 weeks. As of March 15, 2 piers have been cast. 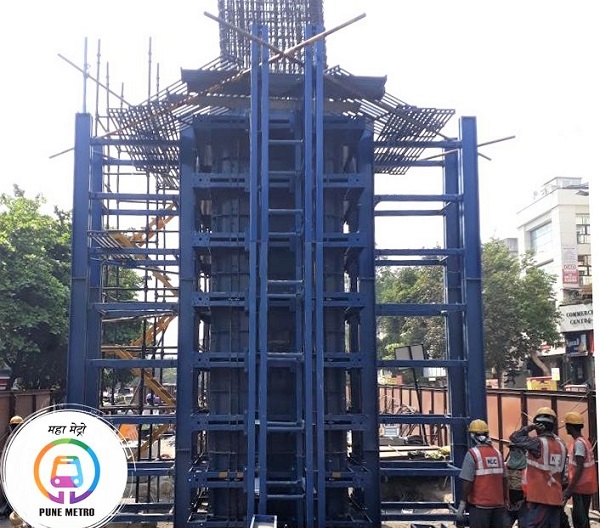 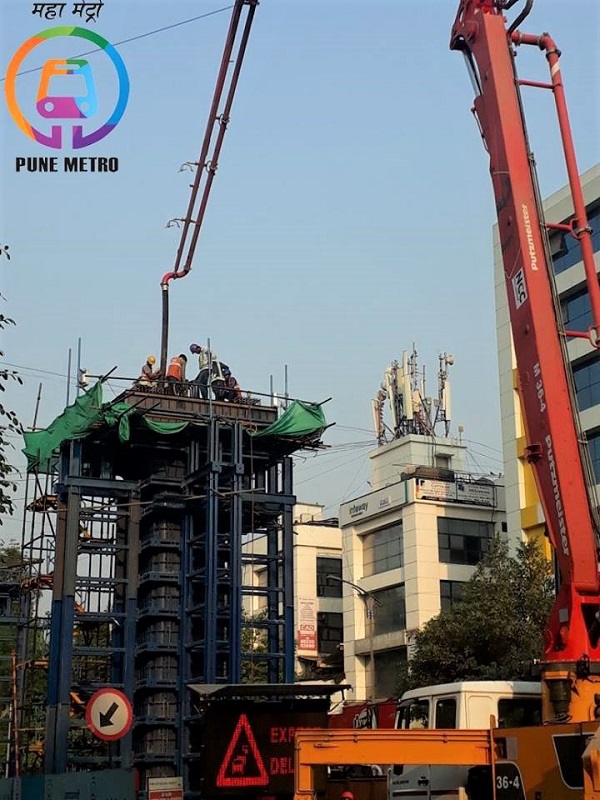 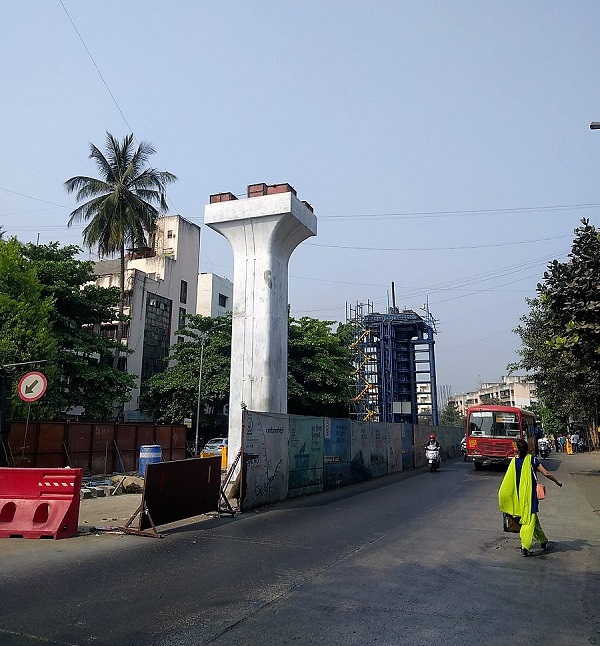 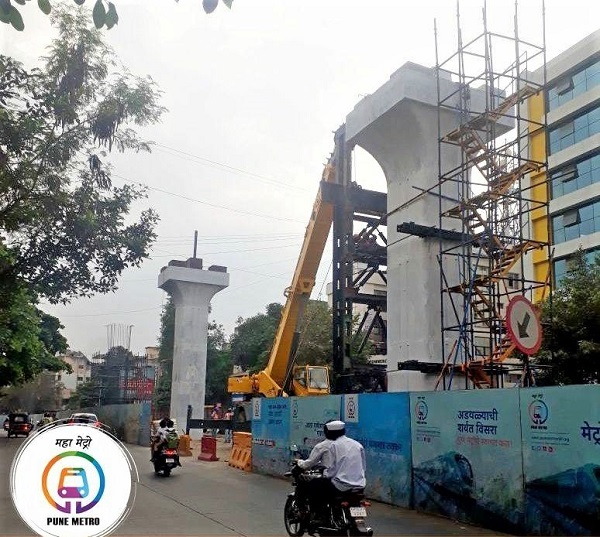 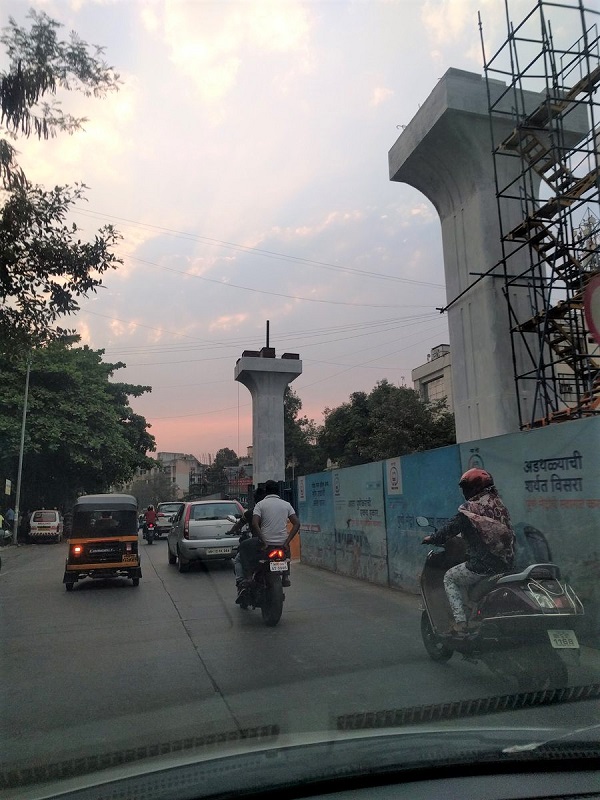 Proper finishing work has always been an issue in India; hopefully they’ll apply a coat of paint/epoxy over those smudges visible in the 3rd image to provide a clean & consistent look. Elsewhere in India, ITD Cementation in Bangalore recently took a similar amount of time of less than 7 months (contract to casting) to build the 1st pier of the Purple Line’s 15.257 km Whitefield extension project – see my post on that here.

As per a local news report shared by Pune Metro’s Twitter handle, NCC has until now completed building the foundation (4 piles + pile cap) for 20 piers and is working on another 40 piers’ foundation.