The Delhi Metro’s contractor for CC32, ITD Cementation, has completed tunneling all 6 tunnels on the Palam – Shankar Vihar section of the new 36.98 km Magenta line! This section includes twin tunnels between:

I’ve marked the location of all those places in the following map: 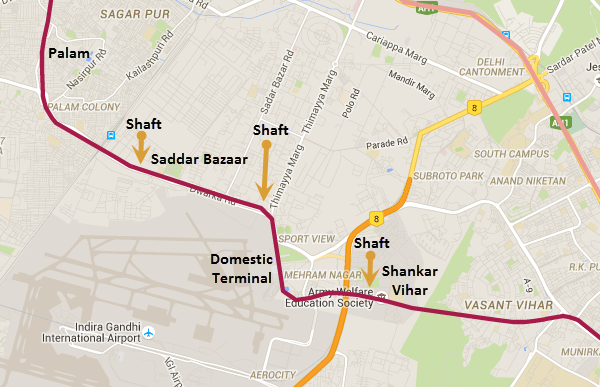 What’s interesting about this section of the Magenta line is the intermingling of different contractors:

Their respective sections have been marked in different colors below (see caption): 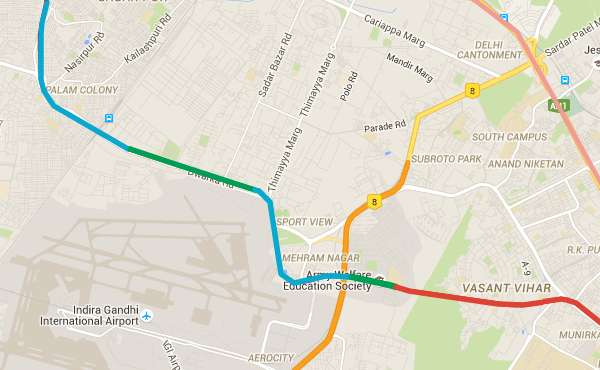 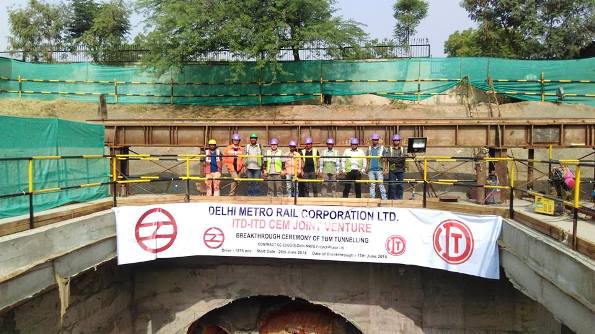 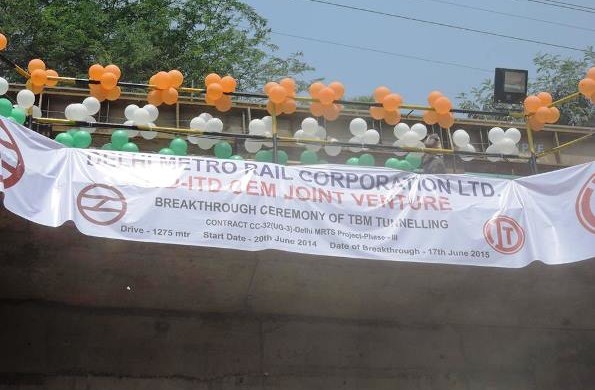 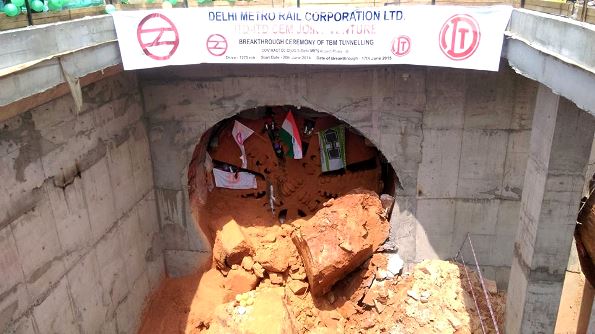 Time to bring the flags out! – Photo Copyright: Wanlop Mahawan 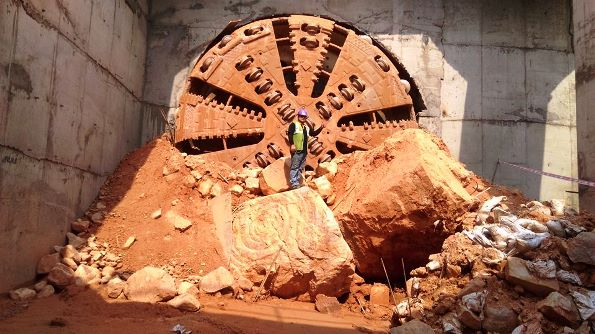 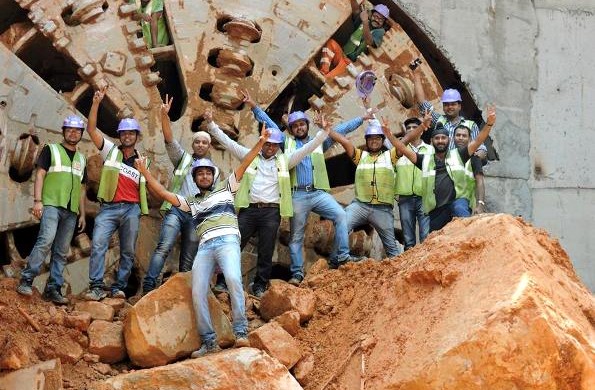 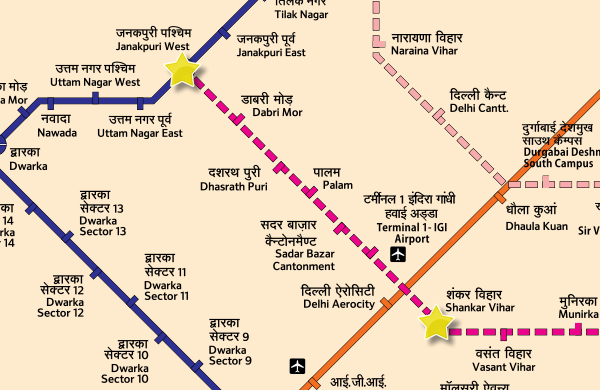 While I enjoy some home brewed beer to celebrate this development, you can to choose to either virtually join me or if you’re hungry for more updates, then you may head to the Delhi section of The Metro Rail Guy!