In the early morning hours of today (Nov 4), while the city was asleep, a 2nd TBM deployed by the Pratibha – FEMC JV for contract CC-18 of the Delhi Metro made a breakthrough on the 58.6 km Pink’s line’s up-line tunnel at the Lajpat Nagar station!

The TBM traveled a distance of 1565m from the South Extension station which makes the tunnels on this section the 2nd longest after the 1691m long twin tunnels between Nizamuddin to Ashram which were completed one after the other on August 2 2014 & Sept 30 2014. As a reminder, the first breakthrough at Lajpat Nagar took place on June 11 on the down-line tunnel.

Satellite imagery of the Lajpat Nagar station where the breakthrough took place:

As you can see, the Lajpat Nagar station will become an interchange station between the existing Violet line and the upcoming Pink line. 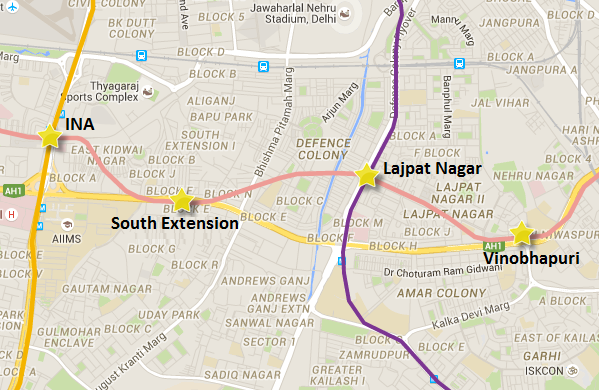 Some images shot by jubilant engineers: 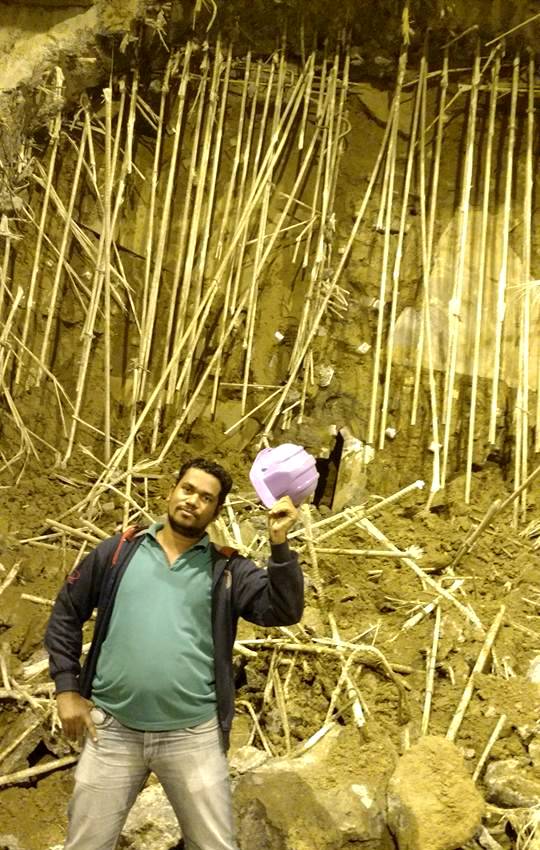 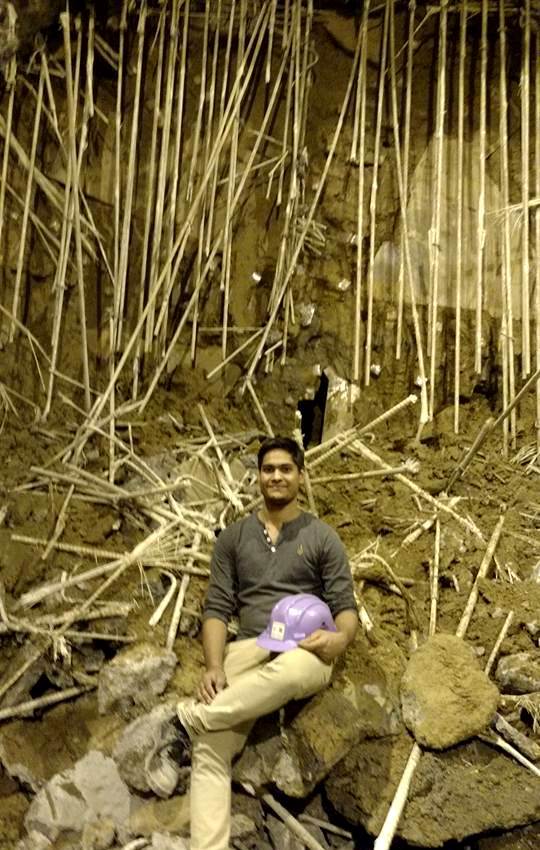 Update – the following 2 images were shot in the morning and added here at 12:20 pm: 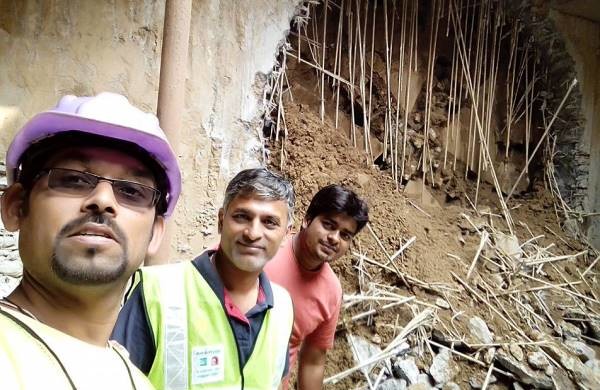 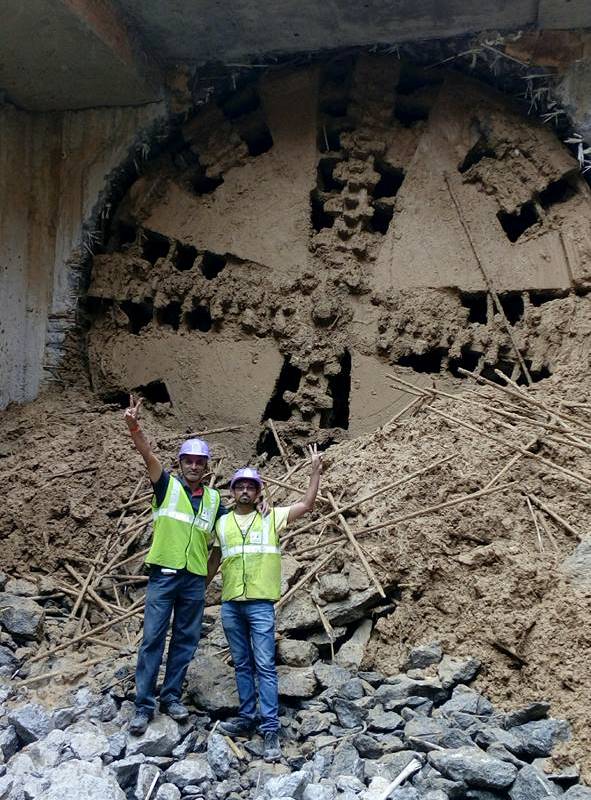 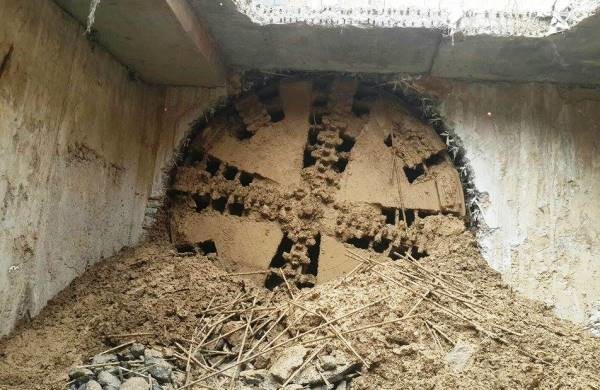 With this breakthrough out of the way, the twin tunnels between Sarojini Nagar – INA – South Ex – Lajpat Nagar and Vinobhapuri on the Pink line are now connected! On the CC-18 section (RK Puram to Lajpat Nagar), the next TBM breakthrough is expected in December on the westbound tunnel between Bhikaji Cama Place and Sarojini Nagar which would leave only the RK Puram shaft to Bhikaji Cama Place section left to be completed.