Good news! As per a new report, due to delays by the Commissioner of Metro Rail Safety (CMRS) in inspecting metro lines all over the country, various meetings have recently been held among different ministries over the authority of the CMRS and whether its role should be moved to the Ministry of Urban Development.

While this proposal first came from Mr. E Sreedharan after previous delays in carrying out the safety inspection of different lines, the desire for this new arrangement was once again brought up in April by Venakaiah Nadu after the delay in clearing the Jaipur and Chennai metros. Now, after the latest episode involving Delhi Metro’s 4.4 km Samaypur Badli line during which the CMRS cancelled the inspection twice and finally inspected the line an entire two months after it was ready for operations, the debate has once again been rekindled. 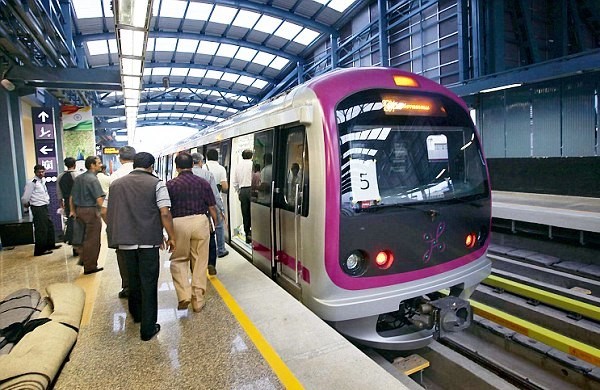 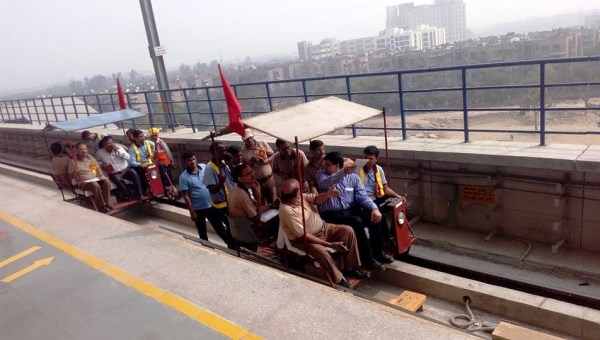 As per a government official:

There is a view that the proposal to bring CMRS under urban development ministry should be a part of the proposed amendments to the Metro Railways Bill, which will govern all Metro rail projects in the country. But since it’s a tricky issue, we have decided to hold another round of discussion with all the ministries concerned.

As per another government official who holds opposing views:

How can a ministry, which sets the target for laying Metro rail network, get the administrative control over the safety regulator? It will amount to major conflict of interest. If there is shortage of manpower in the CMRS, we can propose to increase them rather than giving its control to UD ministry.

As and when this proposal moves forward, I’ll make sure to post about it. In the meanwhile, for more Metro updates, check out the Home Page of the The Metro Rail Guy!