A little more than a month after the Mumbai Metropolitan Region Development Authority (MMRDA)’s Executive Committee gave its approval to appoint the Delhi Metro Rail Corporation (DMRC) to execute the 18.6 km Dahisar to DN Nagar section of Line 2, the two organizations yesterday formally signed an agreement!

DMRC’s role will be limited to “executing” the line and not actual construction as some newspapers or media outlets have previously published. Their role includes securing approvals, preparing bid documents, conducting the tendering process and overseeing the work done by different contractors for civil construction, signalling and what have you. 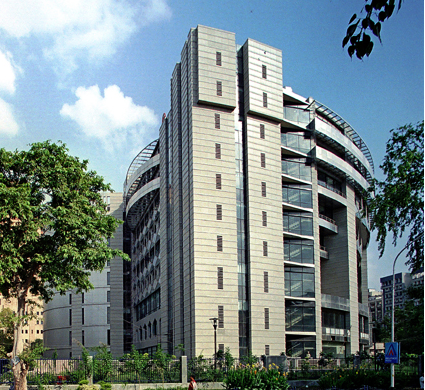 Besides this, the DMRC has also been appointed as the interim consultant for the 16.5 km Dahisar (East) to Andheri (East) line which will be built along the Western Express Highway (WEH). At a later stage, an actual General Consultant will be appointed. The DMRC’s role for this line will be similar to their role in the Lucknow metro project where they are currently helping to prepare bid documents, performing cost estimations etc. In Lucknow, a General Consultant is expected to be selected anytime now.

The tendering process to appoint civil construction contractors for the Dahisar-DN Nagar line is expected to begin by the end of this month. The Detailed Project Report for the 2nd phase of this line, which will see it being extended by ~21 km from DN Nagar to Mankhurd, is expected to be released by the MMRDA by this Friday.