Yesterday evening at about 5 pm, a TBM deployed by the FEMC-Pratibha JV (CC-23) made a breakthrough at the Panchsheel Park station on the new 38.235 km Magenta line! This TBM bored a roughly 635m long tunnel for the line’s up-line after being launched from the Chirag Delhi station in July. 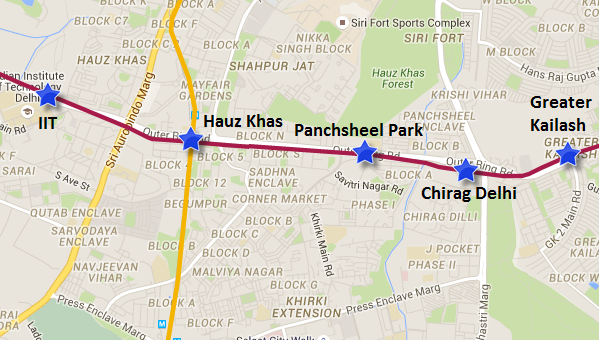 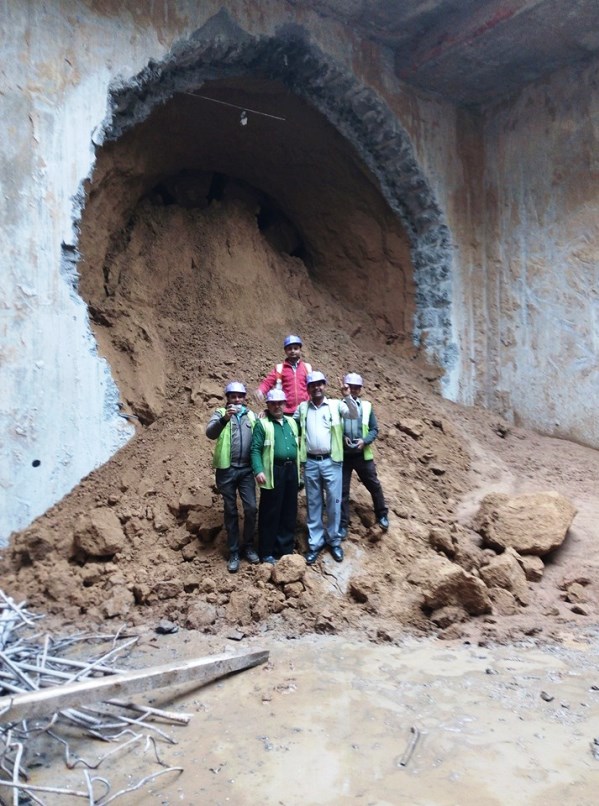 A soft breakthrough was made – Photo Copyright: Ranjeet Singh Yadav 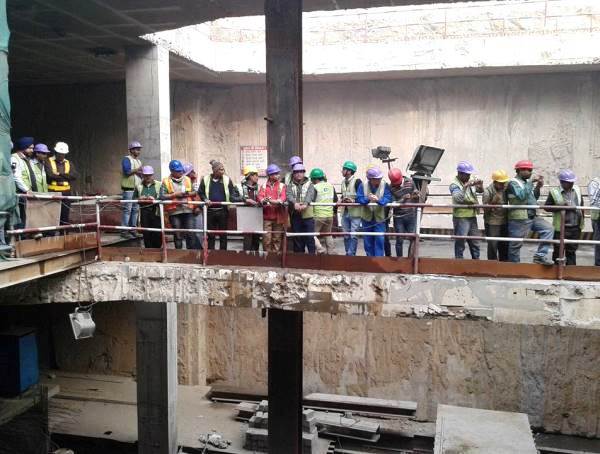 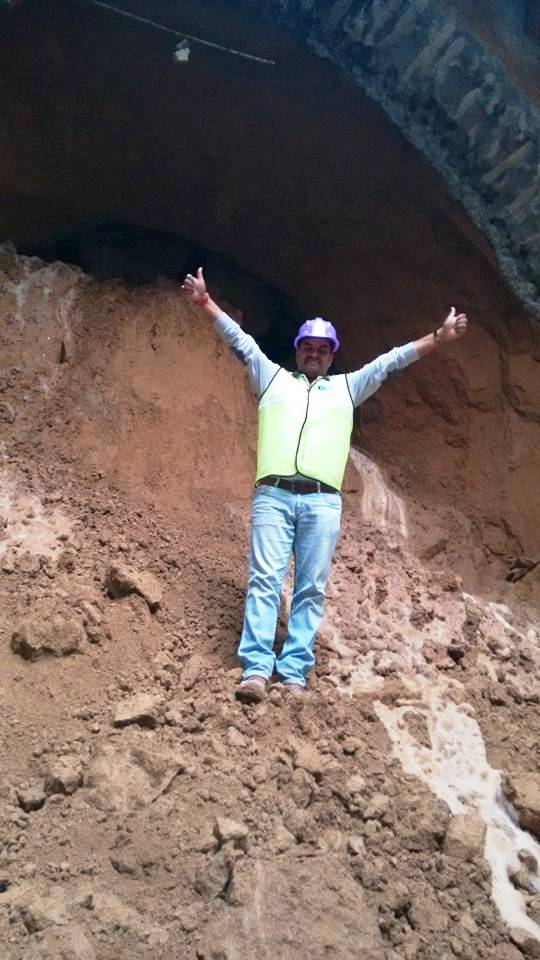 After this breakthrough, I believe I can fly! – Photo Copyright: Rajnish Yadav

This is the third breakthrough recorded at Panchsheel Park. The first two were made from the Hauz Khas station side a couple months ago:

The fourth TBM breakthrough at this station for the down-line tunnel is expected to be made in about 2 months from now. With this breakthrough out of the way, only the following 8 tunnel sections are remaining to be completed on the entire 38.235 km Magenta line:

See a complete list of Phase III tunnels and their status in my December 2015 update.