With Kochi’s first metro train flagged off from Alstom’s plant in Andhra Pradesh on January 2, let’s take a closer look at the interiors of the train! The coaches were meticulously designed by Alstom with input from Tata Elxsi which functions as Kochi Metro’s customer experience consultant. These coaches took 16 months to be manufactured after Alstom won the 75 coach (25 train-sets x 3 coach) contract in August 2014.

The 2.9m-wide 65m-long trains can accommodate up to 975 passengers and seat 140. The coaches feature large LCD information displays (see top left/right of 1st image) which will display dynamic route maps and information about the upcoming station. Public announcements will be made in 3 languages: Malayalam, Hindi & English. Like other metros across the country, the trains will feature CCTV surveillance cameras for security. Interestingly, the Kochi Metro will also offer free WiFi service which would make it the second metro in the country to do so after the Bangalore Metro. 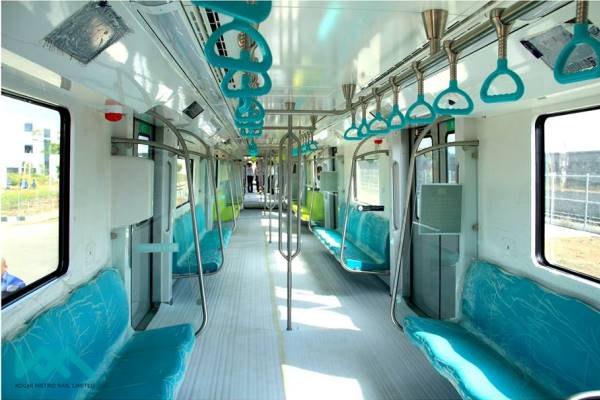 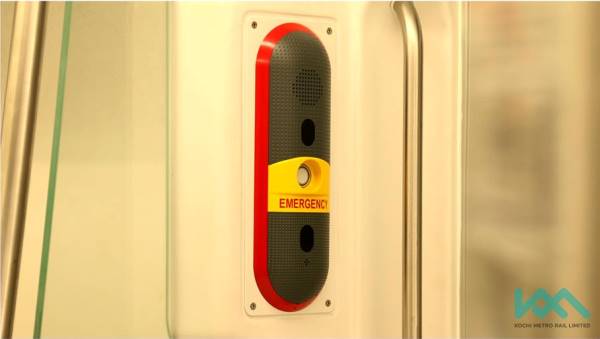 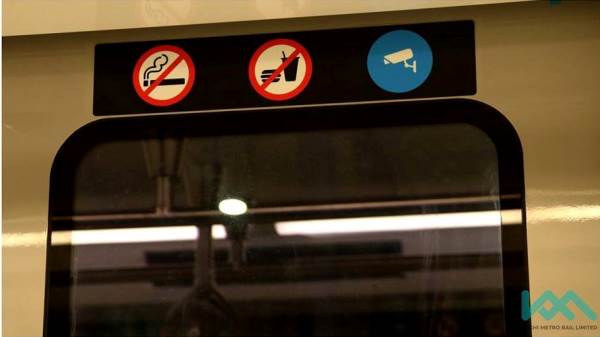 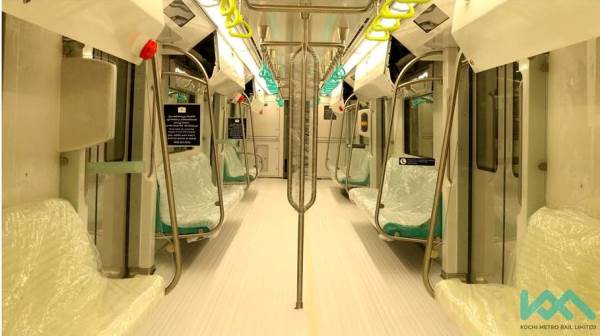 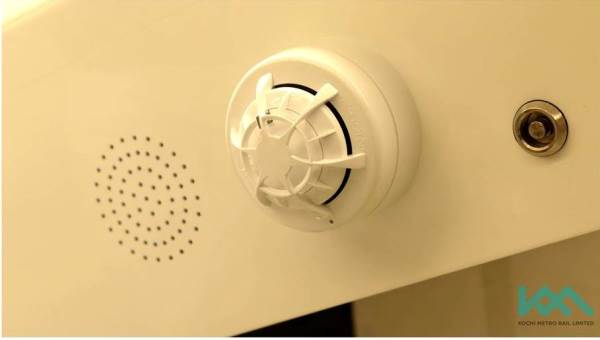 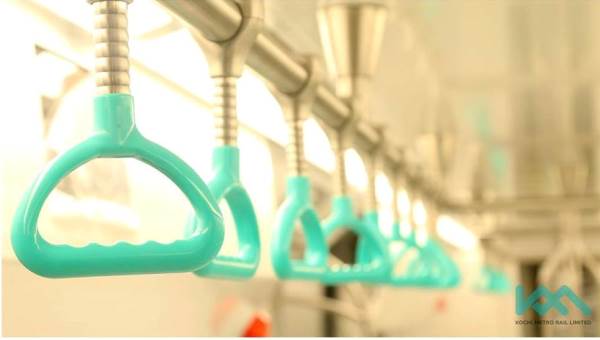 Handles to hold on to (you knew this…) – Photo Copyright: Kochi Metro Rail 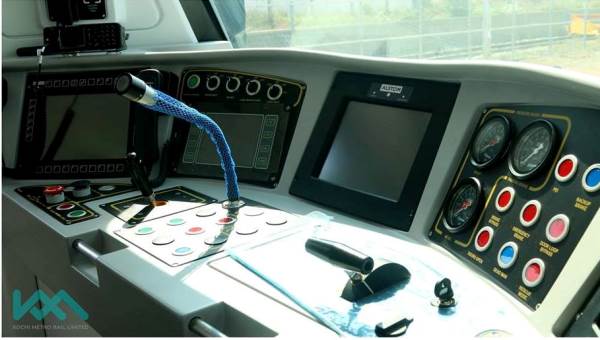 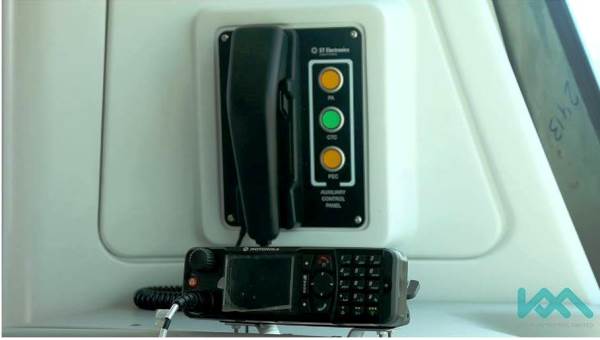 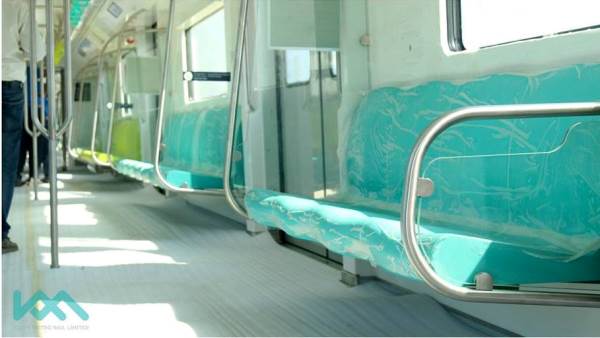