Here’s a post with some new images of the last 2 train-sets (#11 & #12) which were hoisted on top of Gurgaon Metro’s viaduct earlier this month! These 2 train-sets along with #9 & #10 arrived together in the city as part of the 7 new trains ordered in Phase 2 and will run along with the 5 operational trains on Gurgaon Metro’s 12.1 km metro line from Cybercity to Sector 55-56. Out of this, the 7 km Phase 2 from Sikanderpur to Sector 55-56 is currently under construction (see images) on the Golf Course Road, and is expected to become operational by the end of the year. 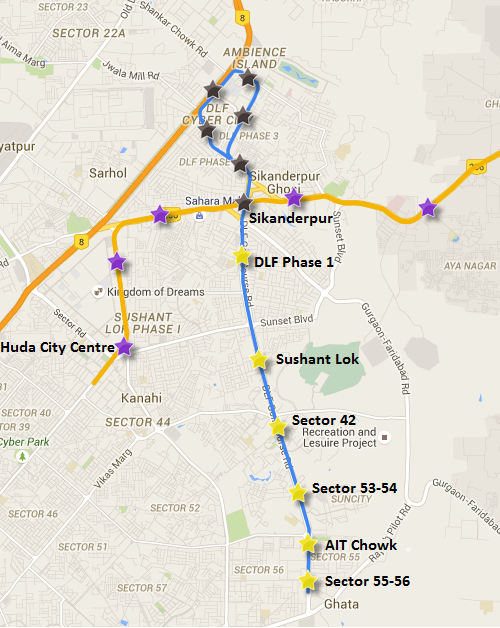 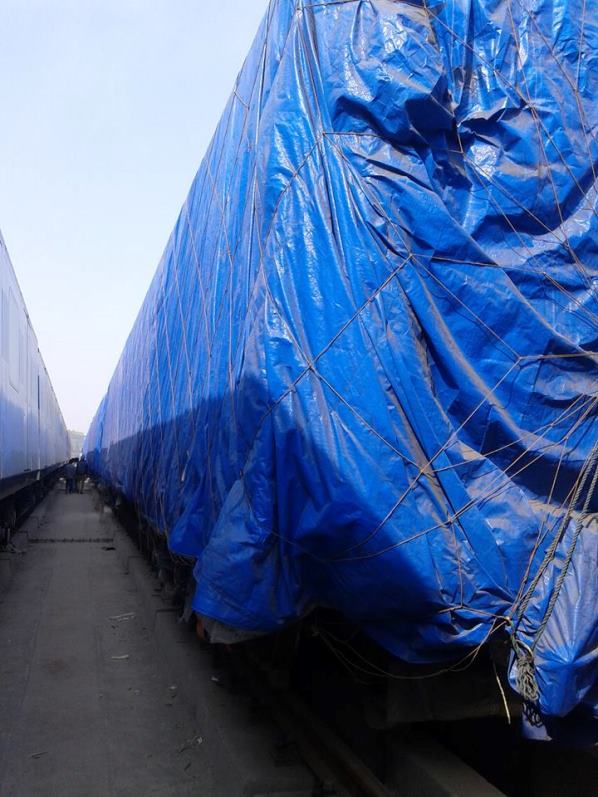 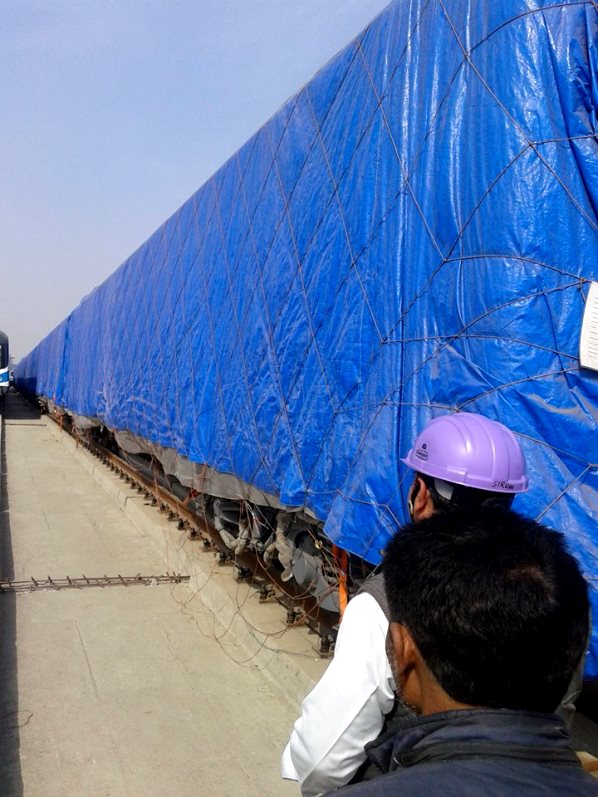 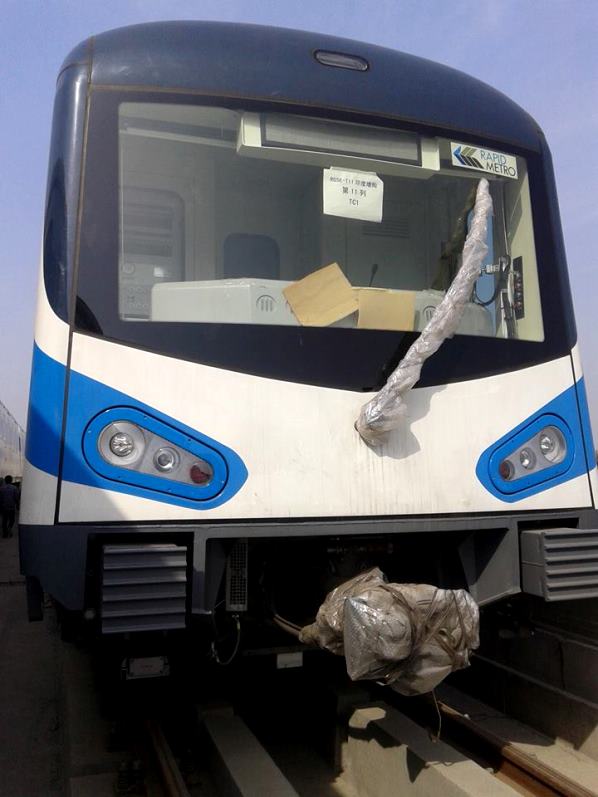 The RMRG has now received all 7 new trains that it had ordered from Siemens. Here’s a recap of all previous posts with details & images of each train:

As previously mentioned, all 12 3-coach trains (see images) on this line have been built by CSR Zhuzhou Electric Locomotive Works on a subcontract from Siemens. Coach dimensions: 2.8m wide & 19.98m long.

Once the track for Phase 2 is laid out all the way to Sector 55-56 and all systems have been installed, testing along the entire 12.1 km route will begin which I anticipate would take place in Q3 2016, with commercial operations launching in Q4 2016.

For more updates of Gurgaon’s Metro, check out the Gurgaon section of The Metro Rail Guy!