Here are some brand new images of the 30.016 km Noida Metro line under construction by CEC-SAM in Greater Noida! These were shot between the Alpha I and Depot stations which form a part of the NC03 section that spans from the Sector 149 station to the Depot Station. 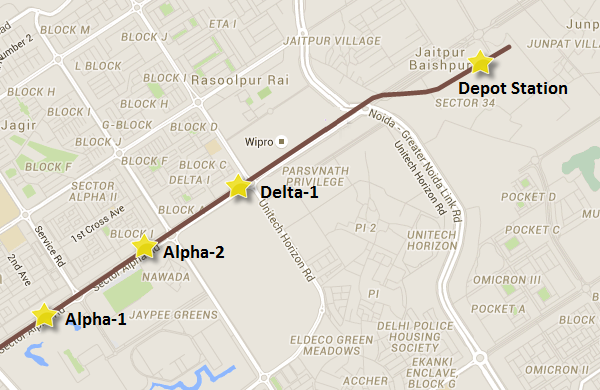 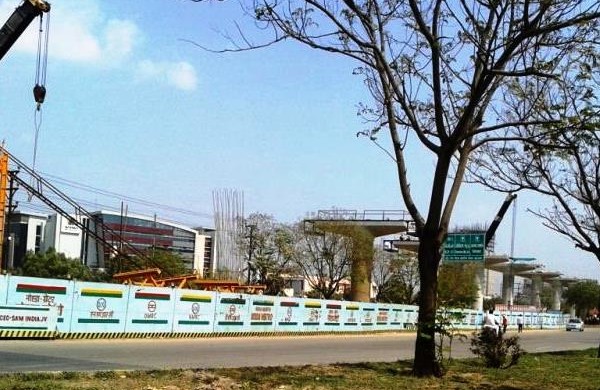 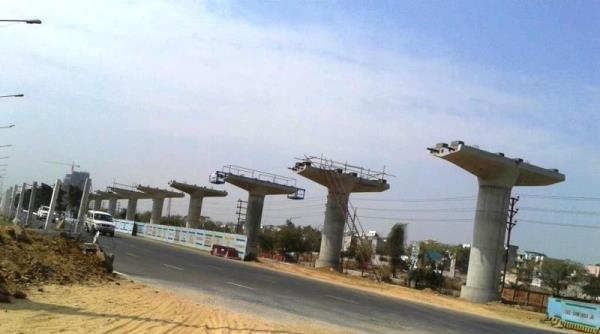 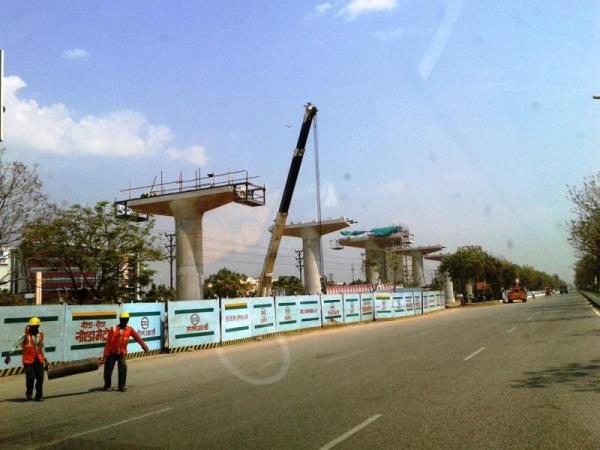 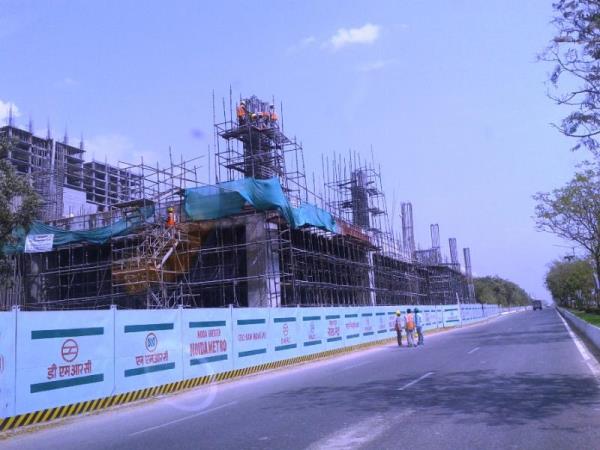 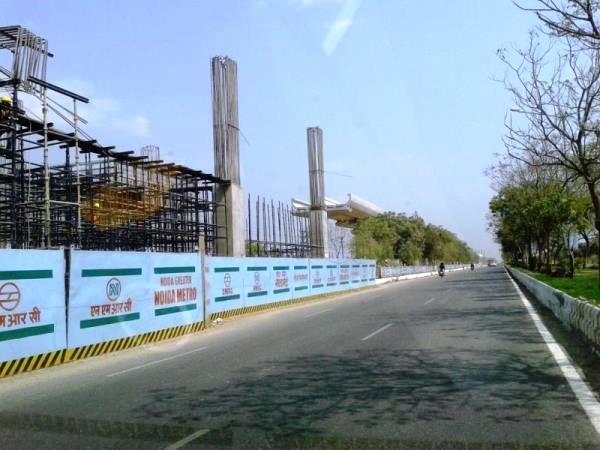 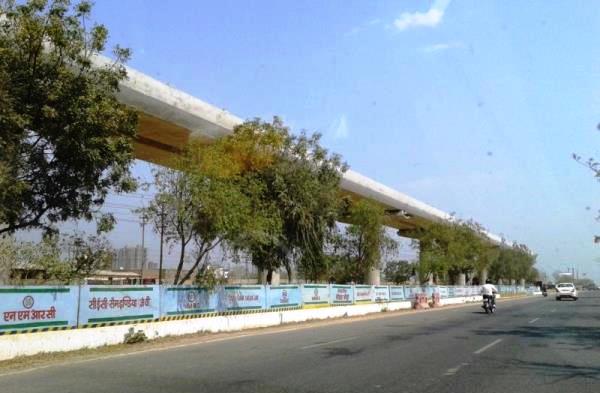 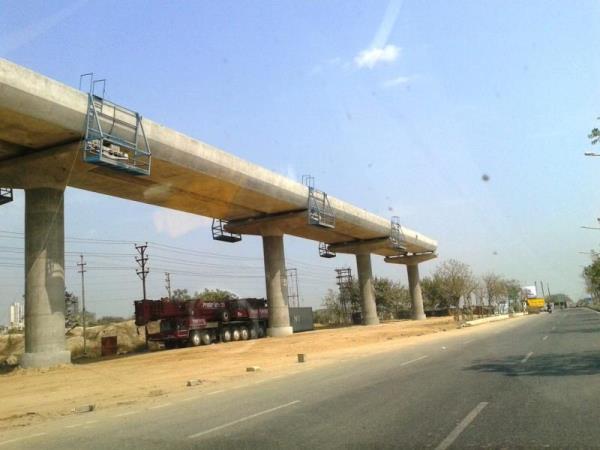 Although trial runs are scheduled to begin in July 2017, NMRC’s officials are confident of starting them by May 2017, and launching commercial services by November. Once that happens, urbanization of this part of the NCR will be accelerated and a significant jump in real estate prices can be expected similar to what Dwarka witnessed when the Delhi Metro’s Blue line started services in 2005.

For more updates on the Noida metro line, check out the Noida – Greater Noida section of The Metro Rail Guy!