Yesterday morning, the FEMC-Pratibha JV team for contract CC-18 in Delhi commissioned their last Tunnel Boring Machine from the RK Puram shaft on the Ring Road! This TBM will excavate and build the down-line tunnel from here to the Bhikaji Cama Place station for the new 58.59 km Pink line of Delhi Metro’s 159.327 km Phase 3 project. Parts of this TBM were lowered into the shaft in January after the TBM operating on the parallel up-line tunnel was commissioned in December 2015, and at time of writing this 4 temporary rings have been built.

The tunneling distance between the RK Puram shaft and Bhikaji Cama Place station is roughly 400 meters, so a breakthrough can be expected to take place by June 2016.

Satellite imagery of the RK Puram shaft from where the TBM was commissioned: 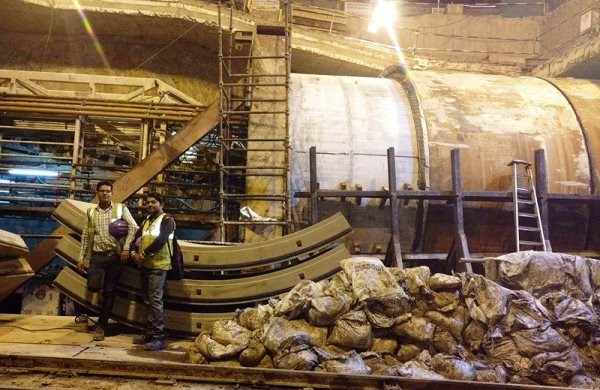 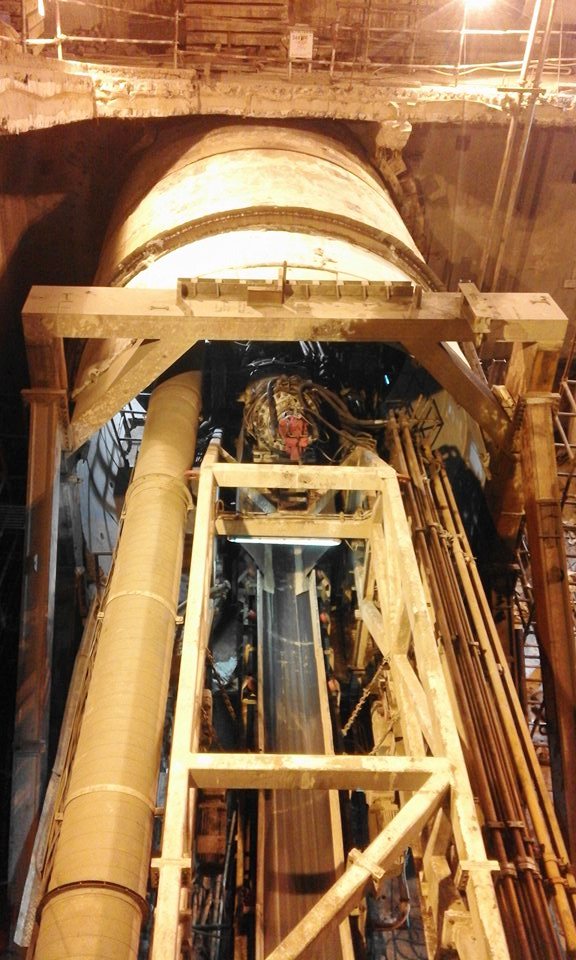 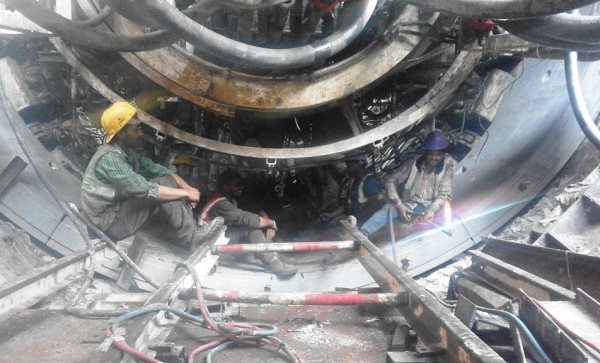 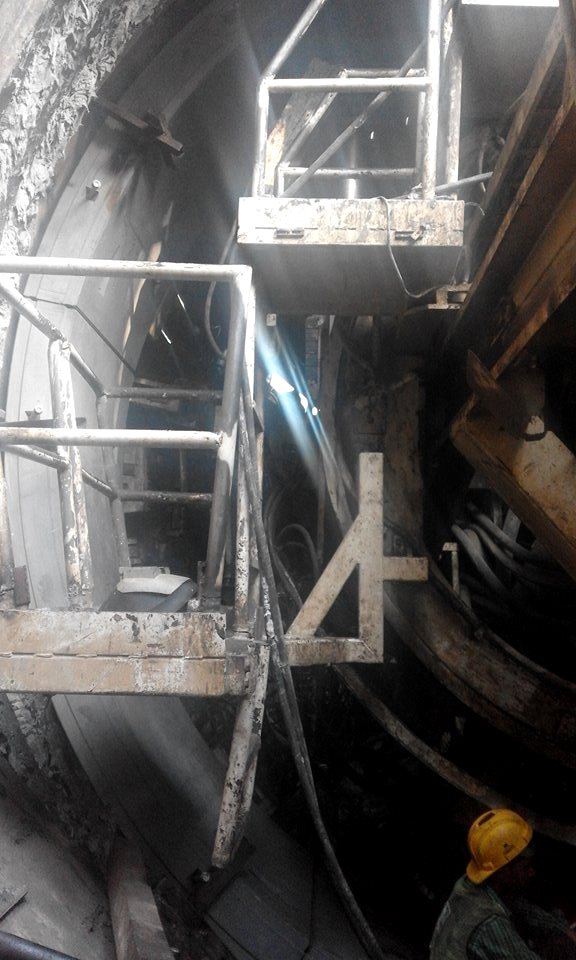 With this TBM on its way, now only 2 more TBMs are left to be commissioned on the Pink line with 6 breakthroughs pending. The two TBMs stuck at Rameshwar Nagar originally launched from Azadpur will be excavated and pulled out from the mid-shaft after the ones from the Majlis Park shaft make a breakthrough at the mid-shaft.