So I was recently asked about what happened to Vijayawada’s Metro project for which the Delhi Metro Rail Corporation in September 2015 invited tenders to construct 2 packages of the 13.27 km line 2 between Pandit Nehru Bus Station (PNBS) and Nidamanuru.

All capital intensive contracts are only awarded once funds are available, and at this time, the Japan International Cooperation Agency (JICA) has not yet taken a decision on whether to provide a Rs 3600 crore loan (roughly 60% of total cost) for the project sought by the Andhra Pradesh government. Officials from JICA have expressed interest in funding the project at various times and even visited Vijayawada in February to study the project’s alignment, but haven’t made a formal decision.

So what went wrong?

The JICA is not happy with the DMRC & Andhra Pradesh state government going ahead with inviting & opening bids for the project even before the loan was approved. According to page 67 of JICA’s guidelines for procurement of Japanese ODA loans, all projects must must first be carefully vetted, and the bidding process must be carried out only during or after JICA’s review and approval for the loan:

(01) If the Borrower wishes to adopt procurement procedures other than ICB, the Borrower shall submit to JICA a Request for Review of Procurement Method(s).

(03) When the prequalified firms have been selected, the Borrower shall submit to JICA a list of those firms and a report on the selection process, with the reasons for the choice made, attaching all relevant documents.

(04) Before inviting bids, the Borrower shall submit to JICA the notices and instructions to bidders, bid forms, proposed draft contract, specifications, drawings and all other documents related to bidding.

(05) When the (single-stage) two-envelope bidding procedure is adopted, the Borrower shall, before opening financial bids, submit to JICA the technical bid evaluation report.

Excerpt from page 60 of the handbook:

(6) JICA and the Borrower will agree on the schedule of procurement, either prior to or in the course of the negotiations relating to Japanese ODA Loans. 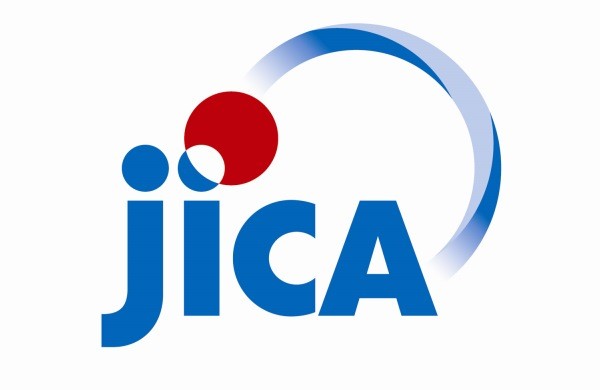 The Andhra government formally engaged JICA in January after the financial bids were opened in December 2015 and that is clearly against the guidelines written above. Officials from JICA in February requested the Andhra government to give them another 15 months to study and see if the project is even financially viable or not – an excellent sign that they’re still open to providing a loan. In response to that, the government requested them to complete the study in 6 months.

So will the project go ahead or not? We’ll have to wait until the JICA’s internal feasibility study is complete.

For more updates on Vijayawada’s metro, check out the Vijayawada section of The Metro Rail Guy!