So earlier this month, the Delhi Metro Rail Corporation (DMRC) took the local media on a tour of its new Hyundai Rotem trains (see 15 brilliant images) at Mukundpur and announced some very interesting timeframes for starting trial runs on its 2 new Phase 3 lines – the 38.235 km Magenta and 58.596 km Pink lines.

Here’s part of the table reproduced & polished from the DMRC’s website:

For starters, even though all tunneling works between T1 IGI & Janakpuri were completed in 2015, starting trial runs in July 2016 will not be possible as 5 more breakthroughs followed by track-work, signalling and other assorted works are left on the T1 IGI – Kalkaji section which leads to the Kalindi Kunj Depot where the trains are housed. See a list of under construction (pending) tunnel sections here: TBM Makes Breakthrough at Delhi Metro’s Greater Kailash Station.

The DMRC is also aiming to start trials in July 2016 on the elevated Botanical Garden – Kalkaji section, which is considered to be the line’s low hanging fruit. That’s again something which would not be possible as critical civil works are pending at multiple places in Noida. Here’s a look at one of the sites at Amrapali Marg between the Botanical Garden and the Okhla Bird Sanctuary station.

This section is under construction by SP Singla under contract cc-82 of the Phase 3 project. Here are some images shot this month: 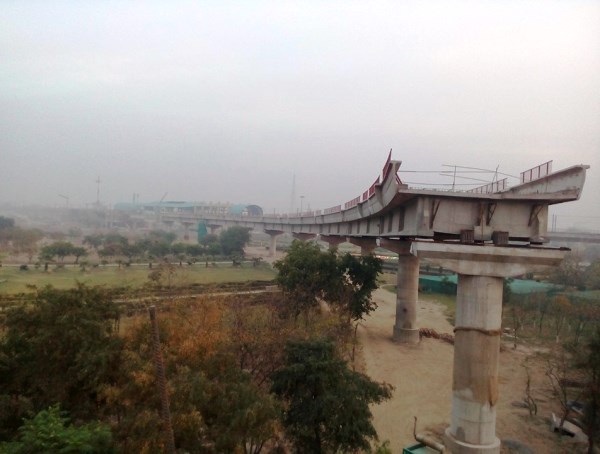 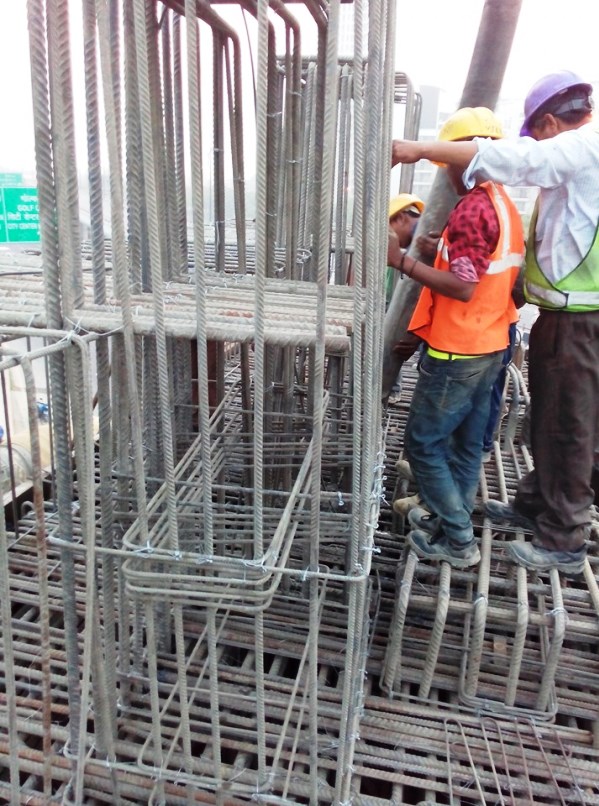 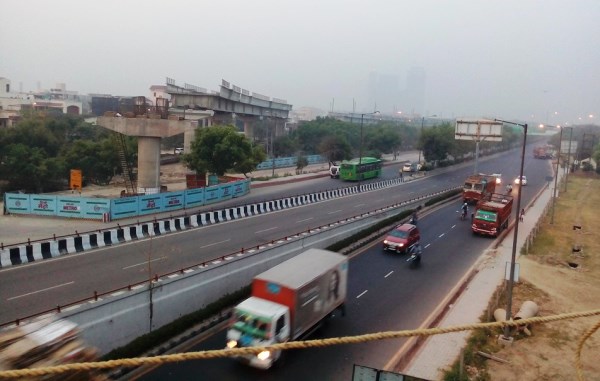 There’s evidently quite some civil work to be completed here followed by track, electrical, signalling & telecommunications work. All those would need at least another 5 months to be completed. So, much like the DMRC’s claim of starting trials on the Pink line between Majlis Park & Lajpat Nagar in October while simultaneously agreeing that land acquisition issues have not yet been resolved, I consider the July 2016 timeframe for the Magenta line to be highly deceptive and not achievable at all.

4 Responses to "Can DMRC Really Start Trials Between Kalkaji & Botanical Garden in July?"