Yesterday afternoon, the Afcons-Transtonnelstroy JV team commissioned their first Tunnel Boring Machine in Kolkata at the Howrah Maidan station! The S640 TBM called ‘Prerna’ will excavate and build the up-line tunnel from here to the Howrah Junction railway station for Kolkata Metro’s 16.34 km East-West line for which tunneling work had been on-hold for more than 3 years due to land acquisition issues in the Bowbazar-BBD Bagh area. The tunneling distance between both stations is roughly 550m and a breakthrough can be expected to take place in the last quarter of this year.

Note: At the time of writing this piece, Prerna has completed building 4 temporary rings. 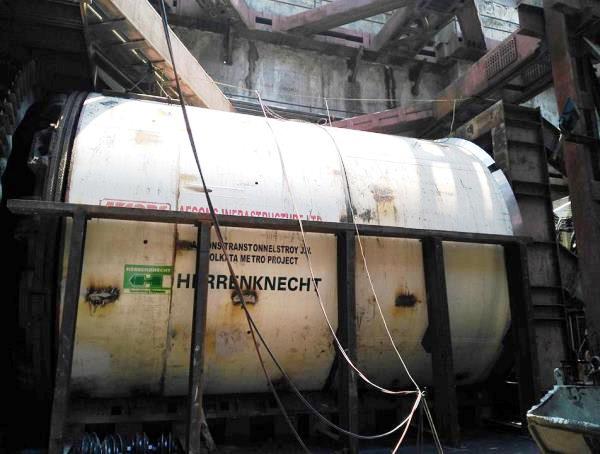 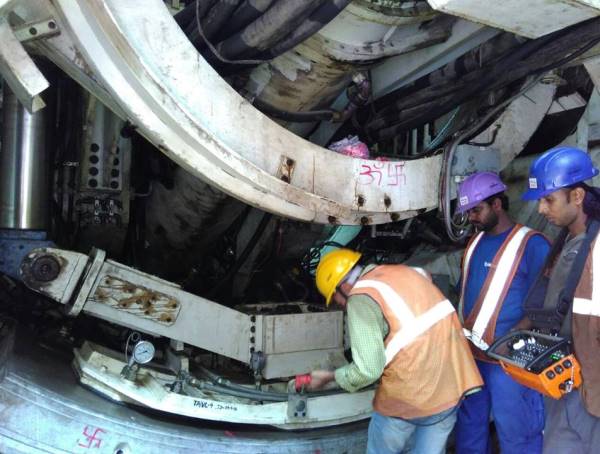 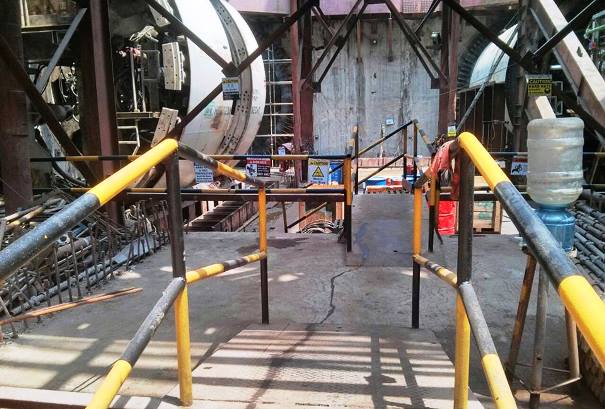 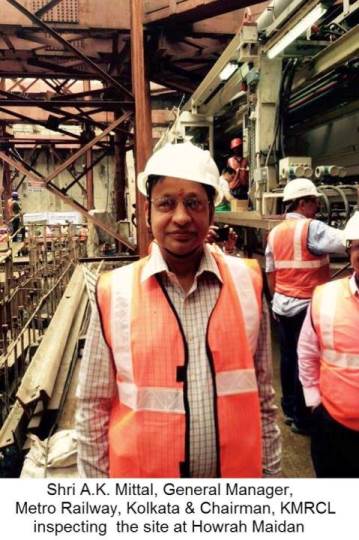 The cradle on which this TBM rests on within the shaft was lowered on January 8 after India’s Railway Minister Suresh Prabhu inaugurated the start of tunneling work. Following that, the contractor’s crew began lowering the TBM’s parts into the shaft in mid-February.

The segments which’ll form the twin tunnels on this section have been neatly stacked up at Howrah Junction and will now regularly be transported in batches overnight to Howrah Maidan. Here are some images I shared on Twitter a while back:

According to Suresh Prabhu’s keynote speech in January, the 9 km first phase of the line from Salt Lake Sector V to Sealdah is expected to be operational in June 2018 while the 7 km second phase from Sealdah to Howrah which includes this tunnel section will be operational by June 2019.