If I’ve got my math right, this is the 11th TBM breakthrough in Delhi this year!

Yesterday afternoon, the S803 Tunnel Boring Machine operated by a crew from Pratibha-FEMC for contract CC-18 of the Delhi Metro’s Phase 3 project made a breakthrough at the Bhikaji Cama Place station! This Earth Pressure Balance TBM with a diameter of 6.61m was commissioned from the RK Puram shaft on the Ring Road in December 2015 and completed building the roughly 400m long up-line tunnel of the new 58.59 km Pink line which will encircle the city when ready in mid-2017. 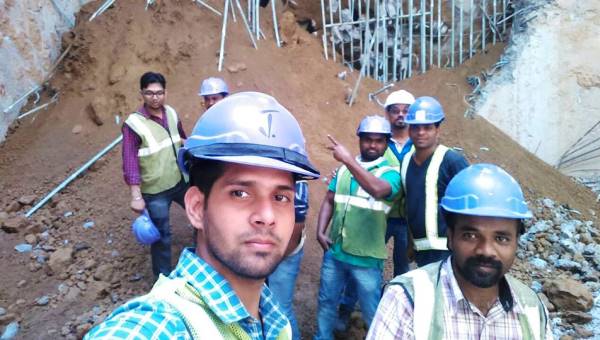 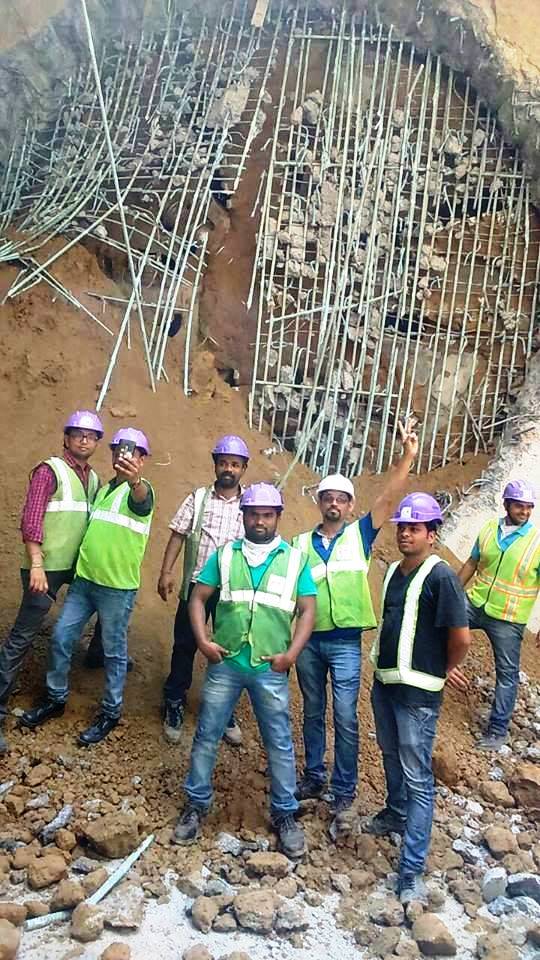 Now only 5 more TBM breakthroughs are left to be made on the Pink line. The two TBMs stuck at Rameshwar Nagar from Azadpur will be excavated and pulled out from the mid-shaft after the ones from the Majlis Park shaft make a breakthrough.

Red: Yet to Begin ; Green: Under Construction

For a comprehensive report with progress made on all lines’ tunnels, please see my April 2016 Tunneling Update.