Alstom Transport India today handed over the keys for the first set of rolling stock for Lucknow’s Metro project from its manufacturing facility at Sri City in Andhra Pradesh. The event was attended by the Lucknow Metro Rail Ltd.’s management team who along with Uttar Pradesh’s Commercial Taxes Minister, Yasar Shah, received the keys for the first set from Alstom India’s Managing Director Bharat Salhotra.

Alstom had won the Rs. 1069.81 crore rolling stock contract for supplying 20 Metropolis train-sets of 4 coaches each in September 2015 after which the LMRCL unveiled the trains’ preliminary design in February 2016 and the final design in May 2016. 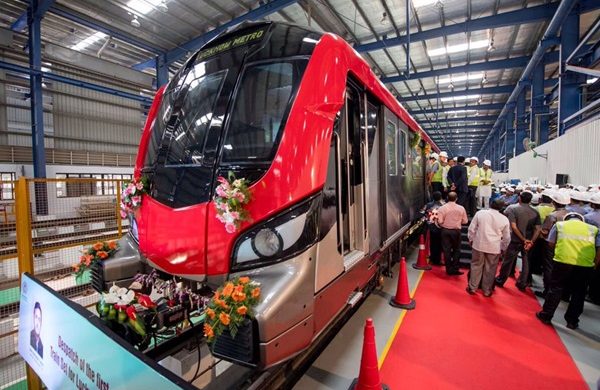 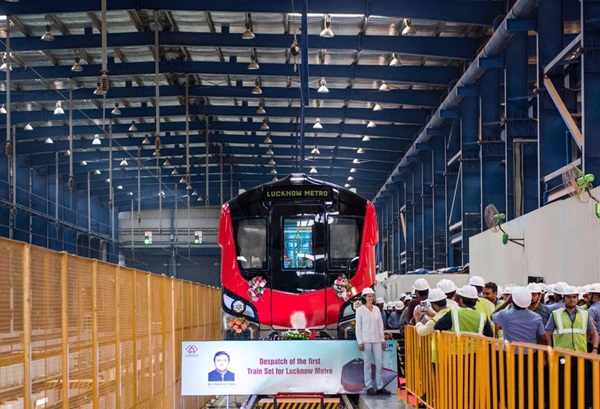 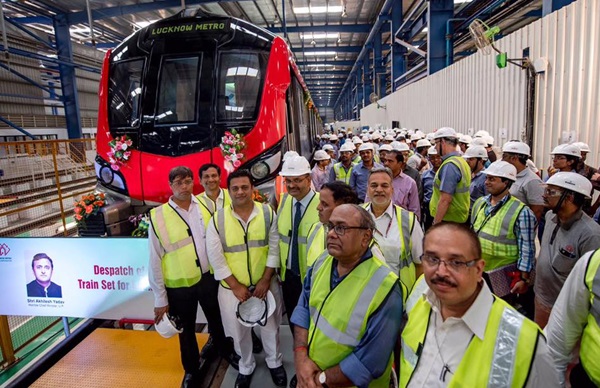 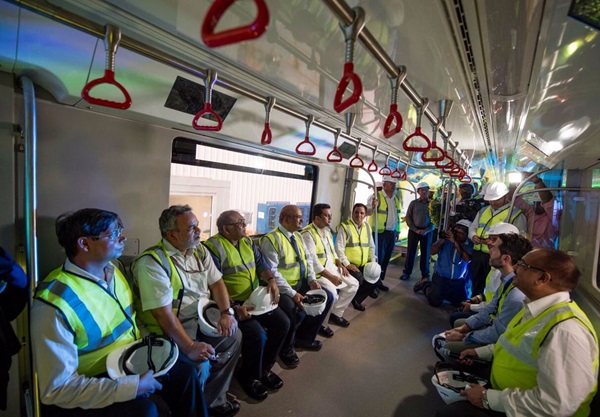 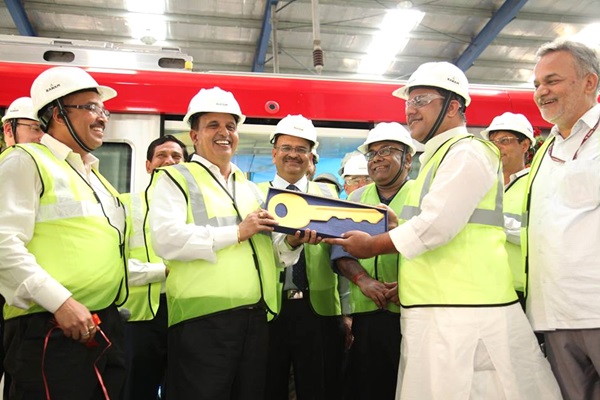 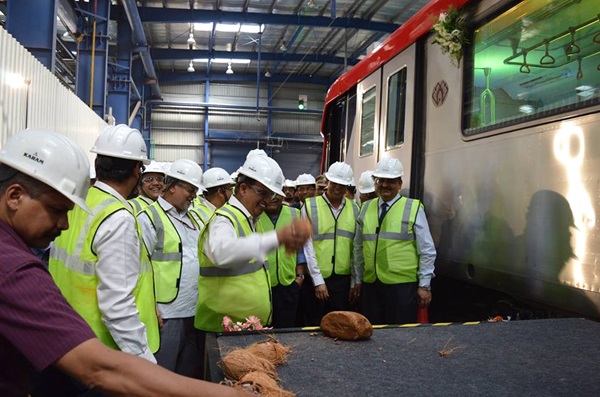 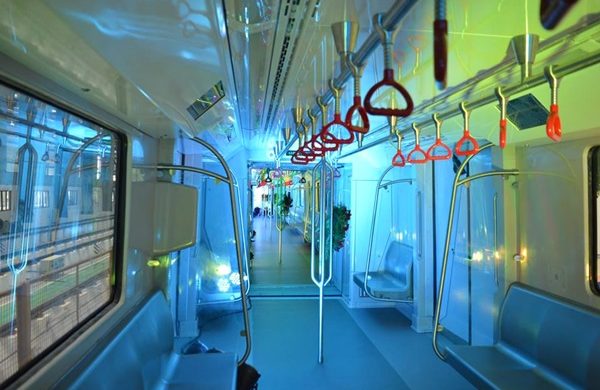 After a final inspection, this train is going to be dispatched on a 2000 km journey to Lucknow and is expected to arrive in the city around November 15 so that trial runs can commence as scheduled in early December on the 8.48 km priority corridor between Transport Nagar and Charbagh. Eventually it’ll run on the entire 22.9 km north-south line between Munshi Pulia and Chaudhary Charan Singh International Airport which is slated to be ready by mid-2019.