As per a press release by Alstom: 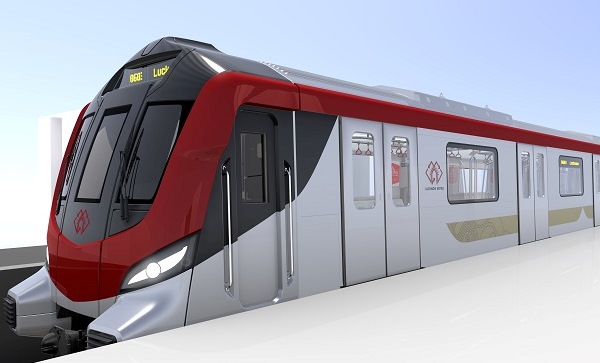 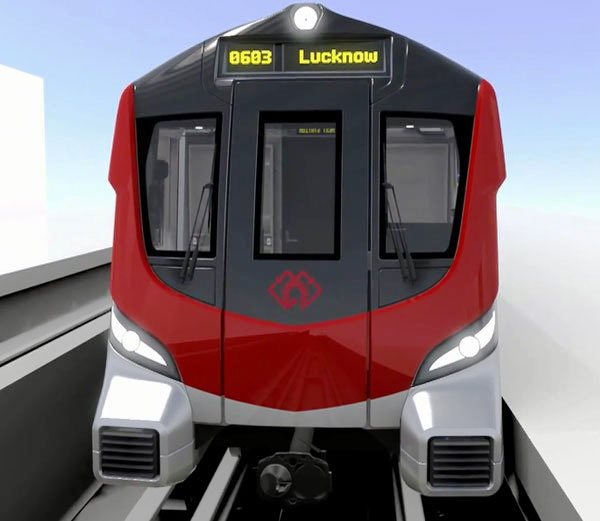 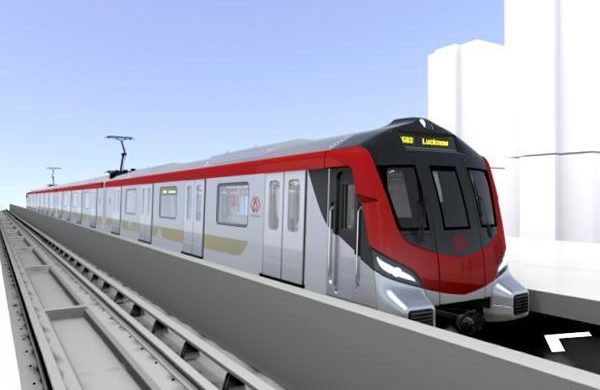 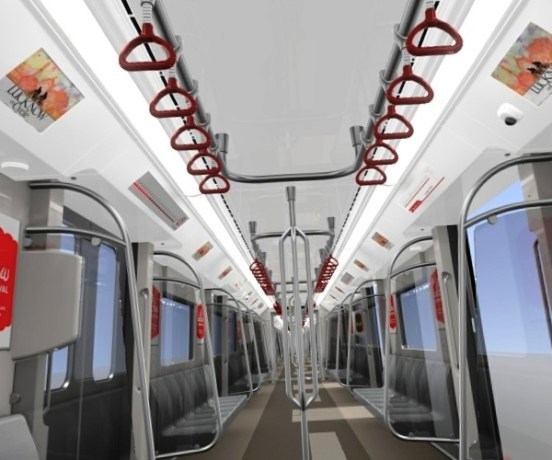 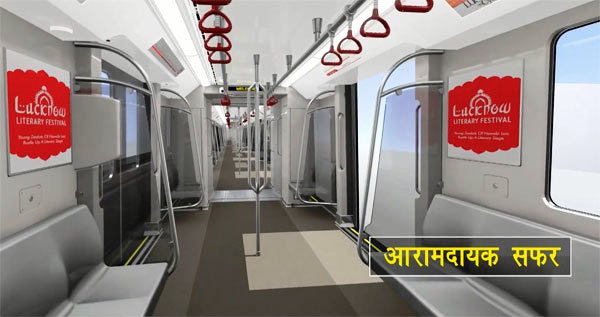 Don’t want to wait till 2017? Take a virtual ride on the Lucknow Metro Rail now! pic.twitter.com/AqYRs6f9bT

Alstom had won the Rs. 1069.81 crore rolling stock contract for supplying 20 train-sets of 4 coaches each in September 2015 after which the LMRCL unveiled the trains’ preliminary design in February 2016.

The on-board design features & facilities are fairly standard, but must be mentioned here. As per a report in HT:

Wide passenger doors and inter-car gangways for easy passenger movement, ergonomically designed handrail and grab handle system for easy and comfortable standing etc, all have been planned to provide commuters a noise-free and easy journey. An in-built public announcement and display system at convenient locations would keep the travelers informed about approaching metro stations.

Onboard safety features include emergency communication facilities including talk back facilities for passengers for talking to train operator directly, CCTV images inside the trains to be played to train operator as well as centralized security control room. Dedicated wheel-chair spaces for differently-abled passengers would be available inside the trains with braille stickers for visually challenged persons.

While the first set of 4 coaches to run on the 8.48 km priority corridor from Transport Nagar to Charbagh will be delivered by the end of October this year, the rest of the coaches for the 22.878 km north-south line will gradually be delivered in batches over a period of 36 months.

In other exciting news, a consortium of Datamatics & Mikroelektronika has won the Automatic Fare Collection (AFC) contract for the entire Phase 1A project. They’ve now been added to the list of contractors on Lucknow Metro’s info page.