The first 4-coach train-set for the Lucknow Metro project arrived at Lucknow’s Transport Nagar Metro Depot on this Saturday night after a 8 day journey from Alstom India’s Indian facility in Sri City, Andhra Pradesh. The train’s coaches were dispatched on November 11 and traveled roughly 2000 kms through the cities of Nagpur, Hyderabad, Jhansi & Kanpur. On Sunday morning, all coaches were offloaded on the depot’s delivery line after a small puja held by the LMRCL’s MD.

In total, 20 train-sets of 4 coaches will be manufactured & shipped by Alstom as part of the Rs. 1069.81 crore rolling stock contract which they were awarded in September 2015. The train’s coaches were transported by ABC India Ltd. which in the past has secured contracts for shipping coaches for Delhi, Mumbai, Jaipur and Kochi’s metro systems. 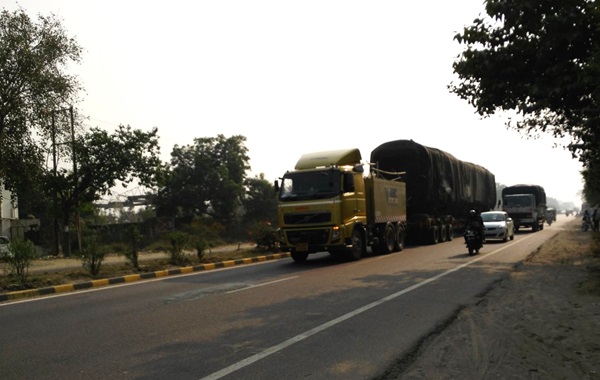 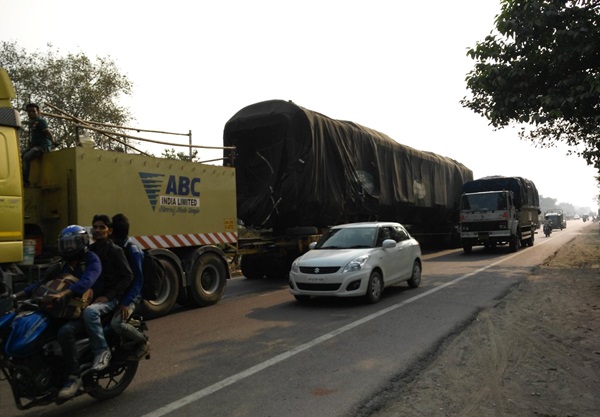 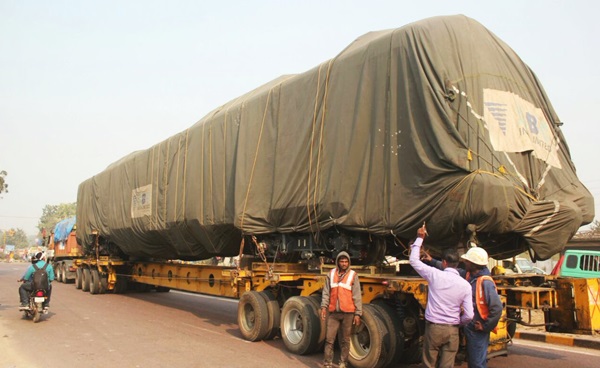 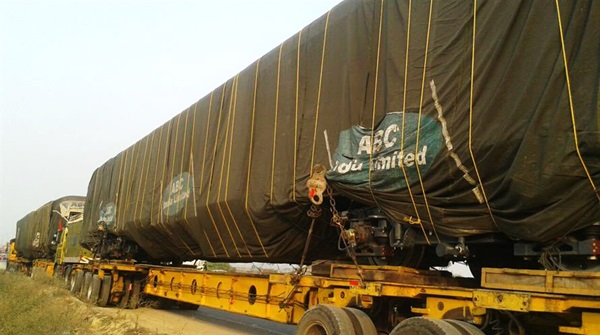 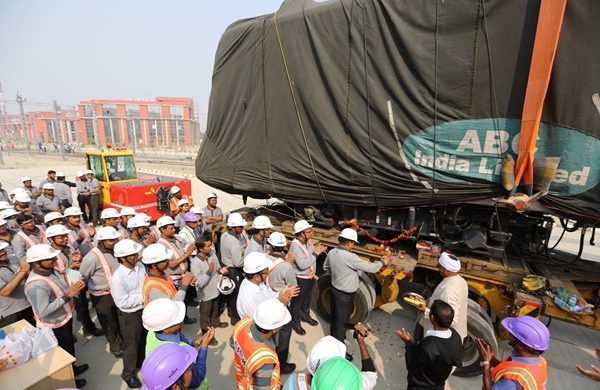 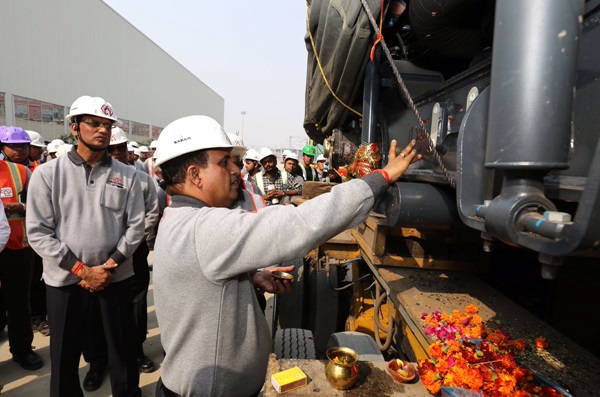 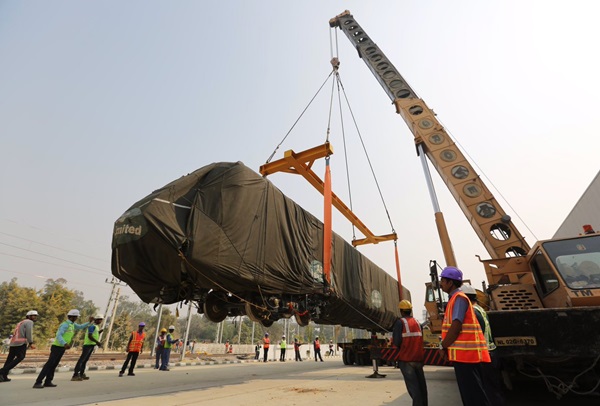 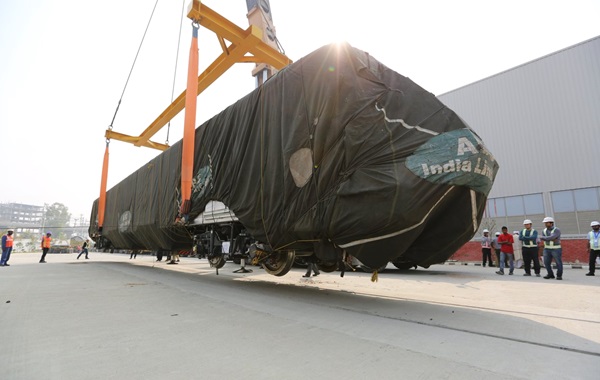 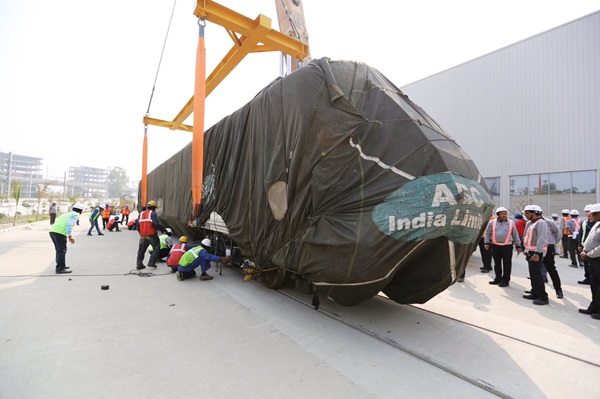 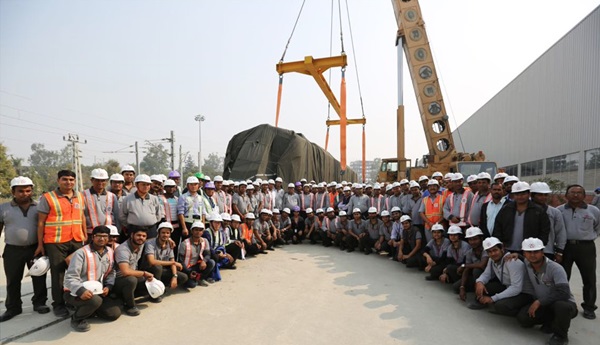 The rolling stock’s final design was unveiled in May 2016 and the first train was showcased at an event earlier this month by Alstom which was attended by the Lucknow Metro Rail Corporation’s management team and Uttar Pradesh’s Commercial Tax Minister. If you haven’t seen what the trains look like, then check out: Alstom Unveils & Hands Over 1st Train-Set to Lucknow Metro

Trial runs on a completed portion of the 8.48 km priority corridor between Transport Nagar and Charbagh (see map) are scheduled to start on December 1. Eventually, the train will run on the entire 22.9 km north-south line between Munshi Pulia and Chaudhary Charan Singh International Airport by mid-2019.