This Ø6.52m Terratec Earth Pressure Balance (EPB) TBM, nicknamed Gomti after the Gomti River, has started building temporary rings for the down-line tunnel within the shaft and will travel on a 780 meter journey towards the Hazratganj Station. The 1st precast segment, to form 1,812m twin tunnels, was cast at Tata-Gulermak’s yard in November 2016 and parts of this TBM were lowered into the shaft in early January 2017. 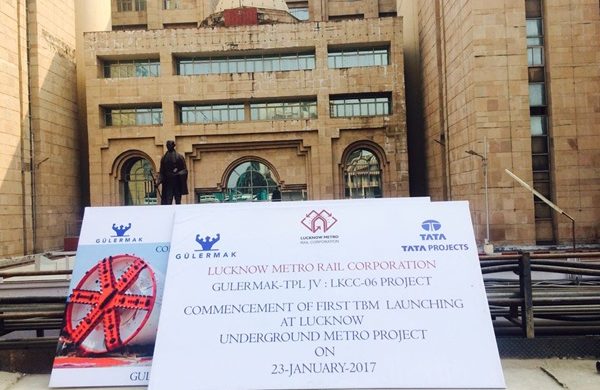 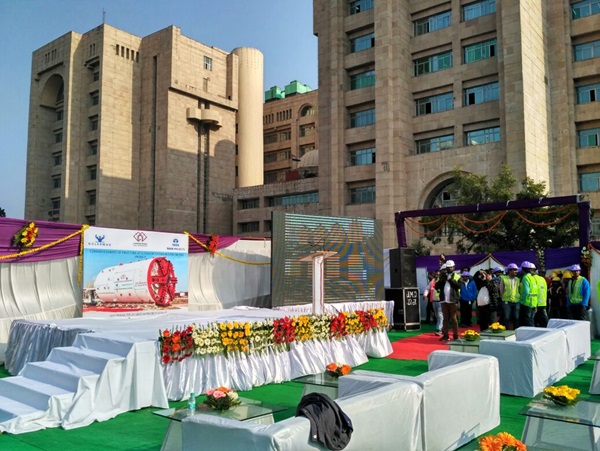 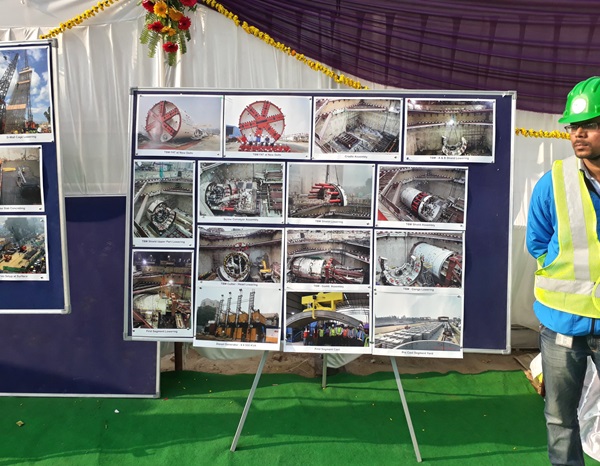 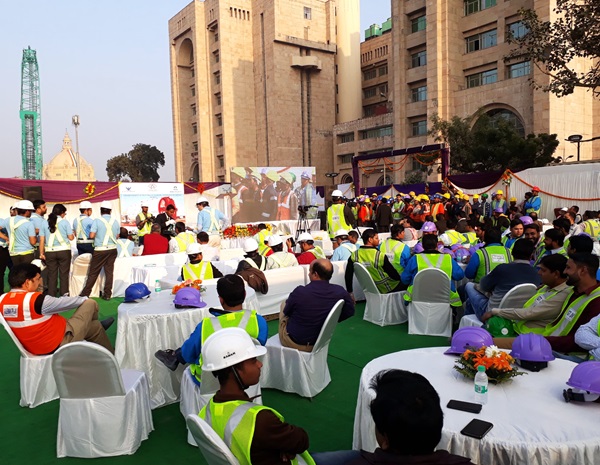 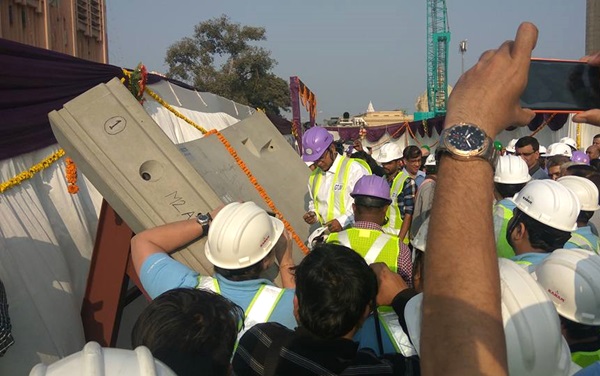 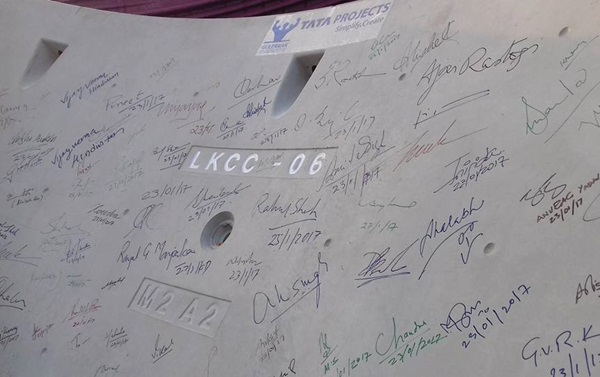 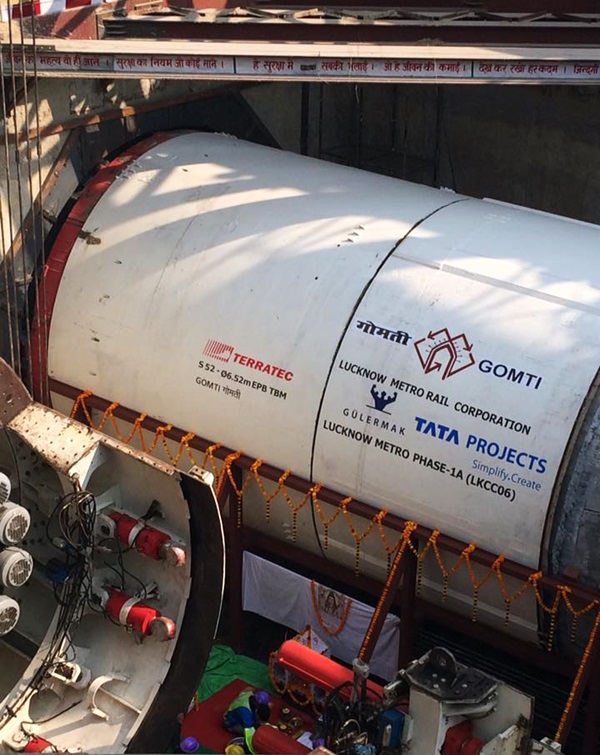 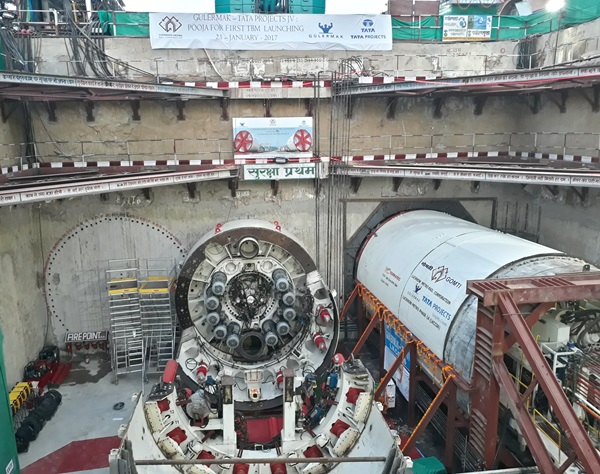 TBM S53 and S52 with its temporary rings 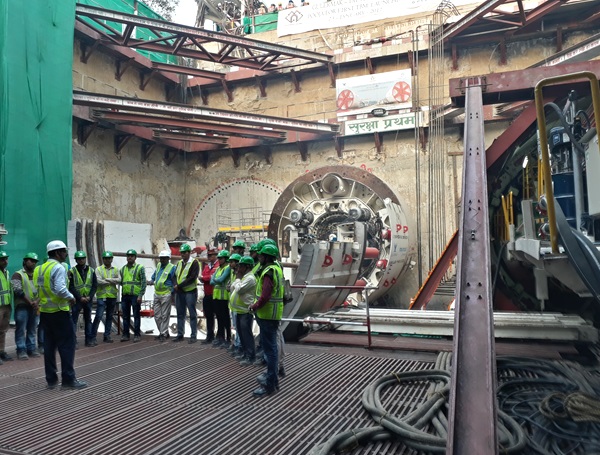 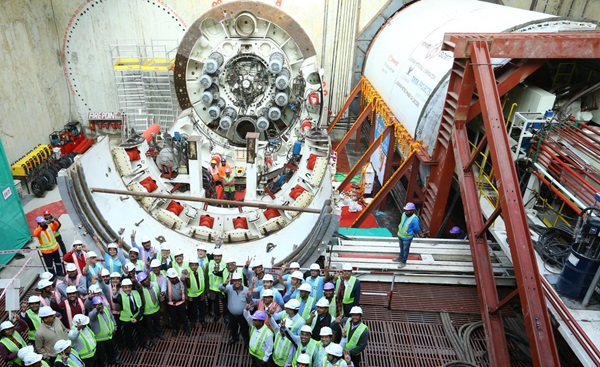 With this development, Lucknow is now the 6th city in India, after Kolkata, Delhi, Bangalore, Chennai and Jaipur, to have an underground metro tunnel.

By mid February, the Tata-Gulermak JV will also commission TBM S53, which has been nicknamed Ganga, towards Hazratganj. Both TBMs were previously deployed by the HCC-Samsung JV on the Delhi Metro’s CC-34 project (Vikaspuri – Palam section of Magenta Line) and nicknamed Jantar and Mantar. In 2014-2015, they successfully completed tunneling the Vikaspuri Shaft – Janakpuri West & Dashrathpuri – Palam sections, and were subsequently put up for sale by HCC.