This is Siemens’ 5th major turnkey contract in India after they won similar contracts for parts of Delhi & Kolkata’s metro systems and the entire Chennai & Gurgaon RMRG systems.

MahaMetro, earlier known as NMRCL, had estimated & budgeted the contract to cost Rs. 352 crores and the Siemens consortium, comprising of Siemens India Ltd. & Siemens Rail Automation from Spain, put in the lowest bid at Rs. 287 crores. At this time, it isn’t known which other firms/consortia qualified to the financial bid stage. Whenever that information or their financial bid values are available, I’ll update this post. 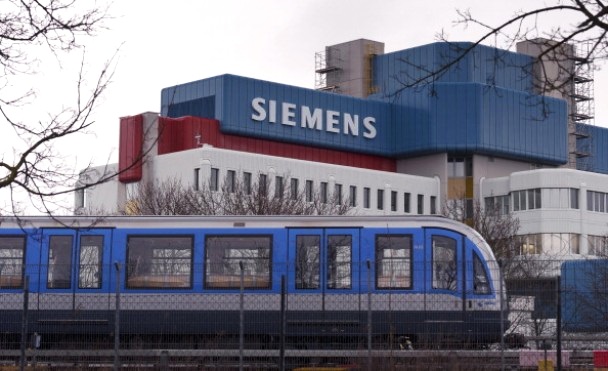 As per MahaMetro’s MD Brijesh Dixit:

Nagpur Metro will work on communication based train control (CBTC) system using free band of radio frequency for metro signalling which is the latest technology world wide. It reduces maintenance costs as it minimizes number of personnel and equipment required to maintain system due to minimal track and wayside equipment. The recovery is faster in case of operational disturbances. The life cycle cost is also low. It has control and diagnostic capability as it maximizes train management capability and provides high level of system status and diagnostic information. Due to dynamic computing running speeds, speed change can be more smooth and gentle with minimum operational time.

Like that video? See another one from NYC’s Subway system here.