Defence Minister Arun Jaitley on August 26 inaugurated a third manufacturing line at BEML’s facility in Bengaluru to ramp up the production of metro coaches to fulfill existing and new orders from Delhi, Kolkata and Bangalore metros.

As per BEML’s press release, this new line will enable the company, a public sector undertaking of the Government of India under the Ministry of Defence, to increase its production capacity from 18 to 27 coaches per month by “augmenting the jigs, fixtures & machines while ensuring highest quality standards associated with manufacture of Metro Cars”.

No further details on the amount of investment or the production area have been released. 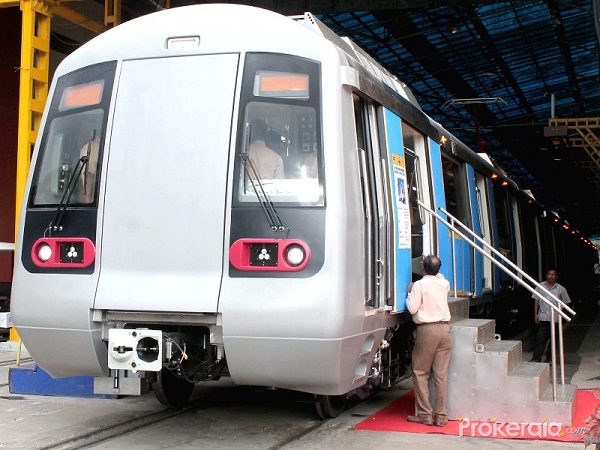 A new coach for Delhi Metro at the plant – Photo Copyright: ProKerala 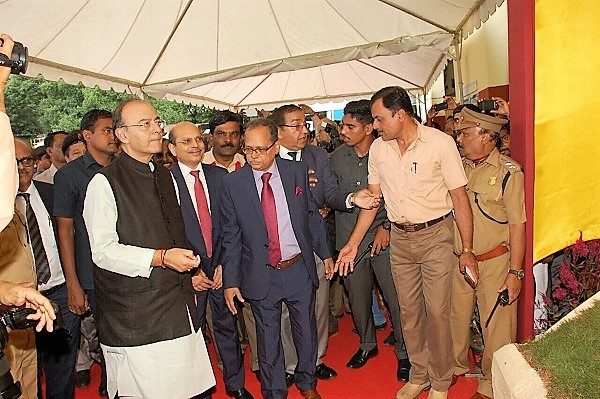 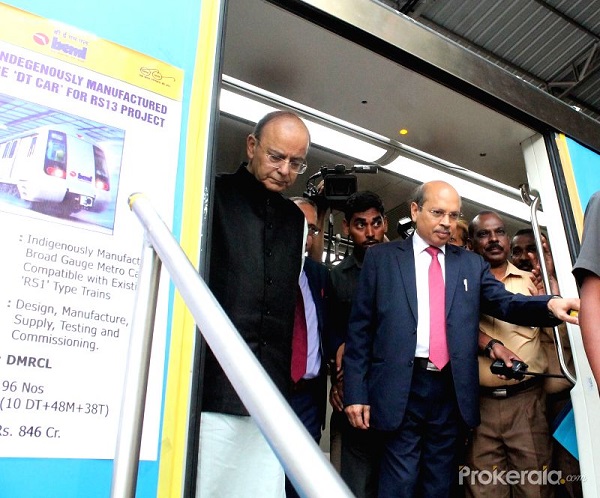 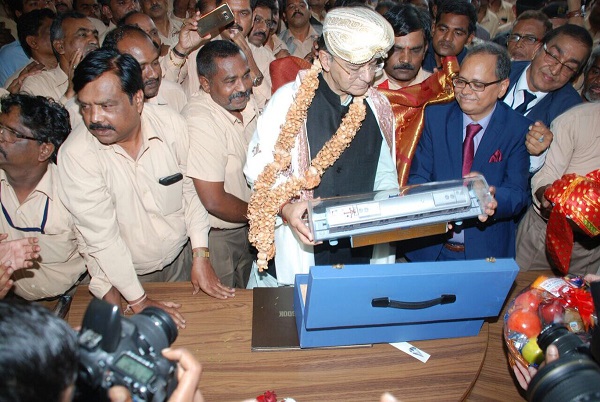 With this new manufacturing line, deliveries for Kolkata and Bangalore metros are expected to be expedited. As per BMRCL’s MD, they now expect the 1st 3 intermediate coaches, to convert their 3 coach trains into 6 coaches, by this December itself with the rest of the deliveries by the end of 2018.