As per the DMRC’s Press Release:

These trials will test maximum automation of the new Metro trains, equipped with Unattended Train Operations (UTO) and the new age CBTC (Communication Based Train Control) signaling system which will enable the movement of trains with a frequency of about 90 to 100 seconds, thus significantly enhancing the carrying capacity of the Delhi Metro system. The train will run on the UTO mode to check how the new trains are coordinating with the new signaling technology. This is also the first time that such a long section is being tested in one go. With the commencement of trials today, regular trials will also begin through Delhi Metro’s highest point at Dhaula Kuan at a height of 23.6 metres (as high as a seven storey building). 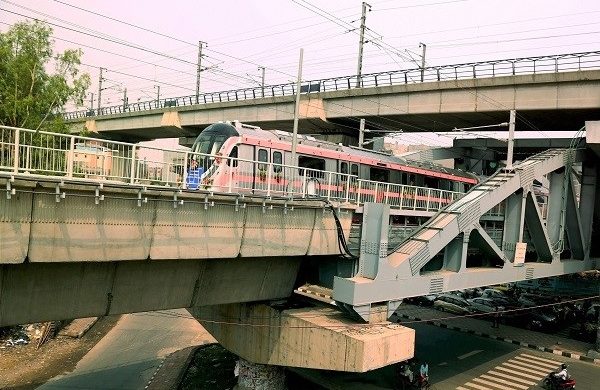 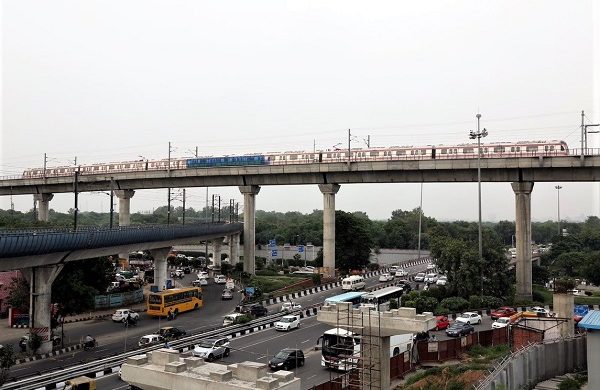 Interestingly, the DMRC has for the very first time officially acknowledged the tunneling issues faced by the CEC-CICI JV team (Package CC-04) which disabled access from the depot to the rest of the line and directly led to delays in starting tests  –

Another major challenge encountered on this stretch was at Rameshwar Nagar, where a mid shaft had to be created to retrieve four Tunnel Boring Machines (TBMs) since two TBMs got stuck in 2014 due to unexpected rocky terrain. The shafts were created in an extremely congested area.