Kerala’s Chief Minister and India’s Union Minister for Housing and Urban Affairs yesterday inaugurated the new 5 km Palarivattom – Maharaja’s College section of the city’s 27.5 km Line-1. This comes barely 4 months after the line’s first 13.2 km stretch was inaugurated by the Prime Minister in June. The launch event at the Ernakulam Town Hall started at 11 am and culminated with the the inaugural train getting flagged off from JLN Stadium Station towards Maharaja’s College Station.

Construction on this section was carried out by Larsen & Toubro (Package KC-03, CUSAT – JLN Stadium) and Soma Enterprise (Package KC-03, JLN Stadium – Ernakulum South). Trial runs (testing) started on July 14 during which a train was operated manually to check its interaction with the line’s civil structure. Signalling tests on Alstom’s Urbalis 400 communications-based train control (CBTC) system began on August 26 and were completed in under 2 weeks. This was followed by a 2-day inspection by the Commissioner of Metro Rail Safety (CMRS) who’s approval was received shortly after. 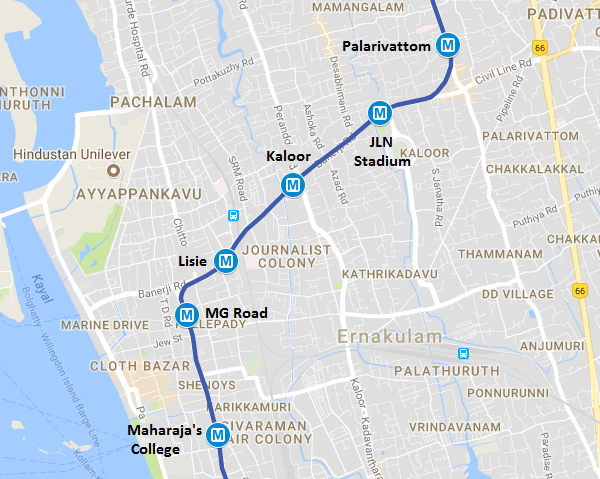 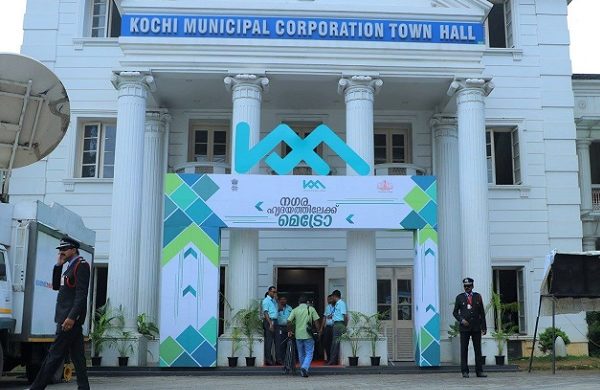 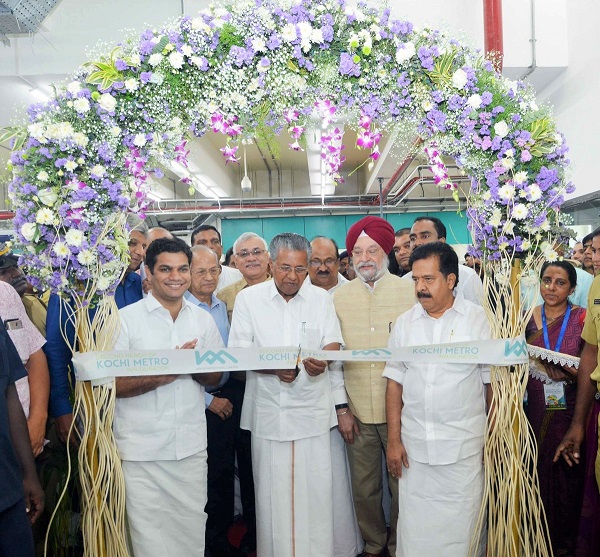 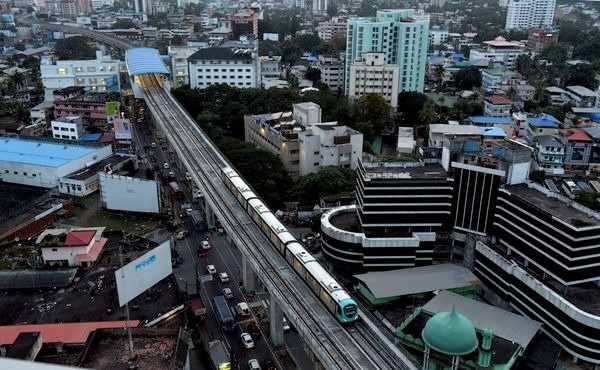 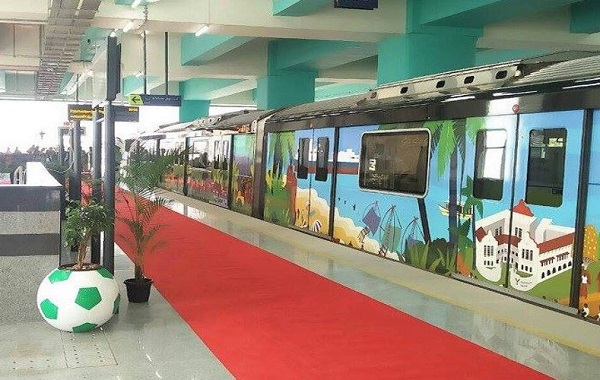 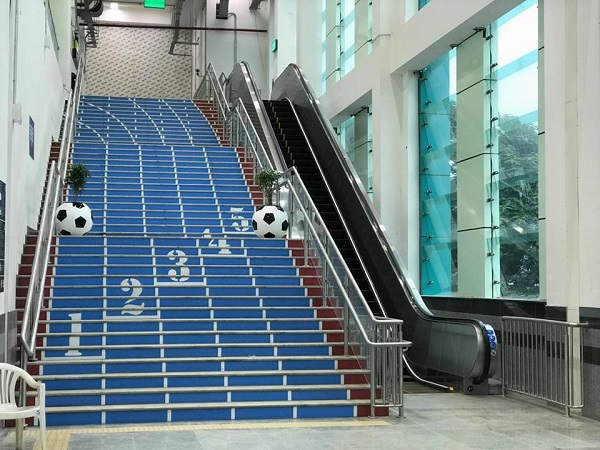 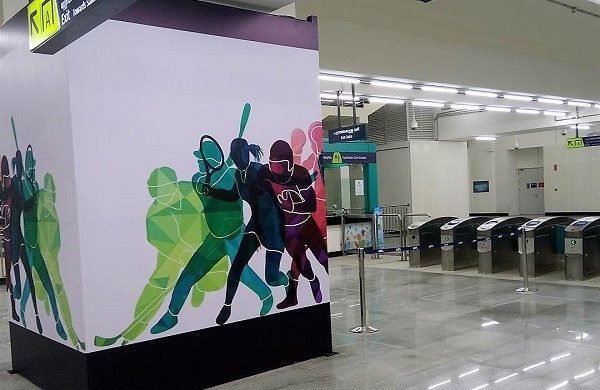 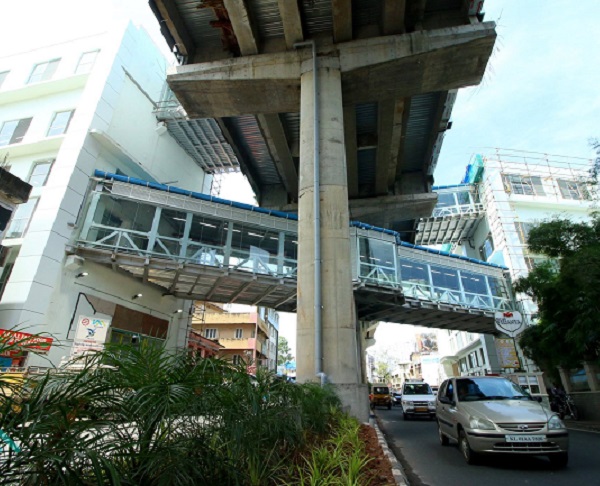 Commercial operations started today (Oct 4) at 6 am using 9 Alstom Metropolis trains (with another 2 on standby) at a headway of 10 minutes. Kochi Metro hasn’t yet updated its fare chart, but the maximum price is said to be fixed at Rs 50. Ridership averaged 30,000/day in September and the KMRL is hopeful that it’ll soon touch 75,000/day.

With the opening of this new stretch, just another 9.3 km of Line-1’s route (see map) is pending between Maharaja’s College – Tripunithura in Phase 1. Work for that was originally awarded to Soma Enterprise & Era-Ranken JV in June 2013, but was offloaded due to tardy progress in mid-2016 and re-awarded to a consortium of Cherian Varkey Construction Company and Vijay Nirman Company in August 2017. That section is expected to open only in or after 2019.