Just a couple hours ago, TBM 219-364 – a Robbins tunnel boring machine operated by Afcons Infrastructure made a successful final breakthrough at Chennai Metro’s Korukkupet Station in north Chennai – 4 months ahead of its scheduled target of February 2018. With this breakthrough, excavation for both tunnels on the 2.4 km UAA-08 package (Washermenpet – Korukkupet) of the 9.1 km Phase 1 extension project are now complete.

After building twin tunnels for Chennai’s UAA-01 project between the May Day Park Shaft and Central Station, this TBM was commissioned on March 27 2017 from the Washermenpet Station to build the 1818m up-line tunnel between Washermenpet – Sir Theagaraya College – Korukkupet on the 32.10 km Line-1 between Chennai Airport and Wimco Nagar. The earth pressure balance machine built a total of 1300 rings in just 7 months aided by north Chennai’s favorable soil profile which comprises of silty sand, fine sand and clay. Along the way, it made a ‘hidden’ breakthrough at Sir Theagaraya College Station in July as the station’s excavation was still underway.

Excavation by TBM S711 on the parallel down-line tunnel began in April, a month later than TBM 219-364, but got completed earlier in September. 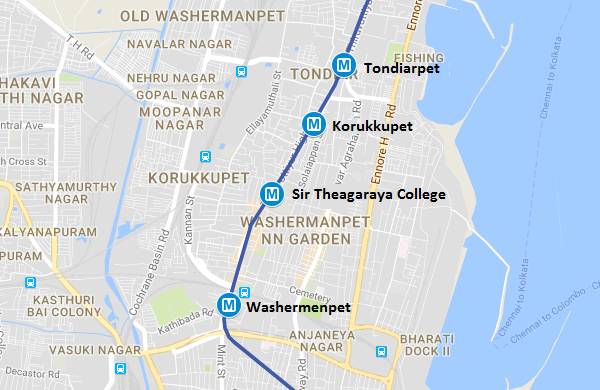 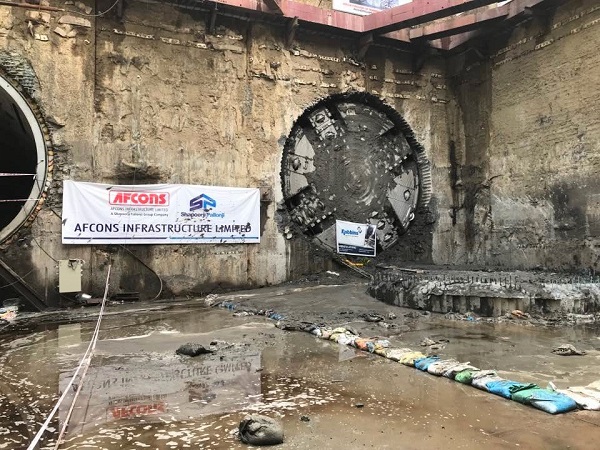 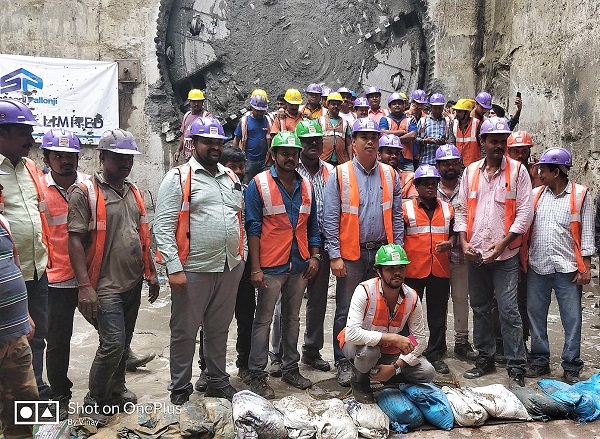 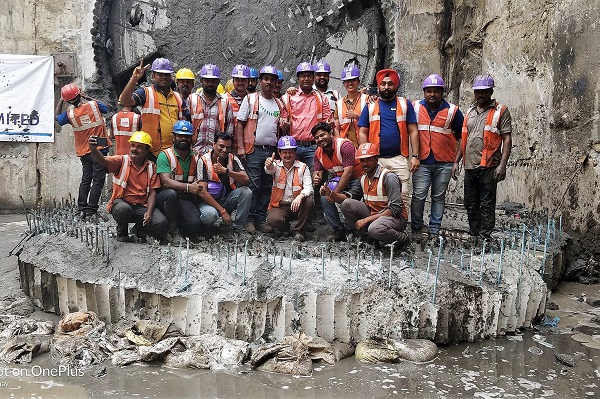 With this, there’s only one more breakthrough pending on the entire 54.1 km Phase 1 & Phase 1 extension project at AG-DMS Station by TBM S704. I’ll add its progress information here when available. Its sister machine S703 arrived at the station about 2 weeks ago.