In the early morning hours of this Sunday, workers from ITD Cementation India launched their 1st precast segment for constructing the viaduct of Nagpur Metro’s 8.15 km Reach-4, between Sitabuldi Interchange and Prajapati Nagar Station, on the 18.557 km Line-2.

The 35 tonne segment was launched on top of Pier-145, and just like NCC on Reach-1 and Afcons Infrastructure on Reach-3, ITD Cementation used a mobile crane to launch and place the segment. Going forward, they will deploy and commission a traditional launching gantry crane for building the viaduct.

This feat was accomplished by ITD Cementation a little more than 7 months after they won a Rs. 372 crore contract to build Reach-4’s viaduct for the 38.215 km Phase 1 project in March 2017. Construction work for the 8 stations en route was also awarded to ITD Cementation India in August 2017 for which piling work has commenced. The list of stations include Nagpur Railway Station, Dosar Vaisya Square, Agrasen Square, Chittaroli Square, Telephone Exchange, Ambedkar Square, Vaishnao Devi Square & Prajapati Nagar – 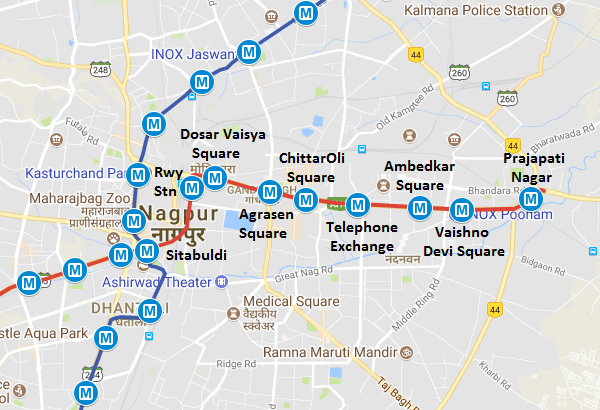 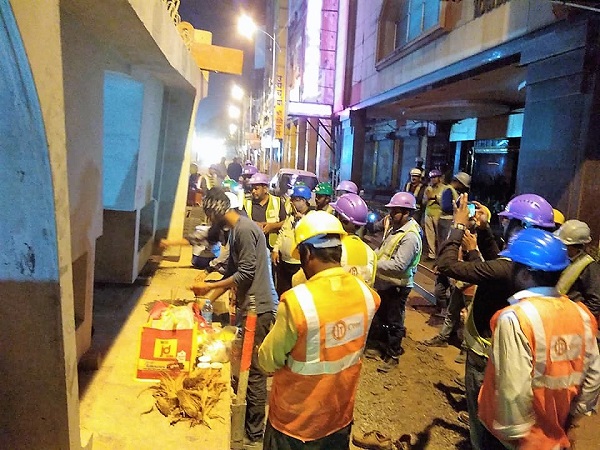 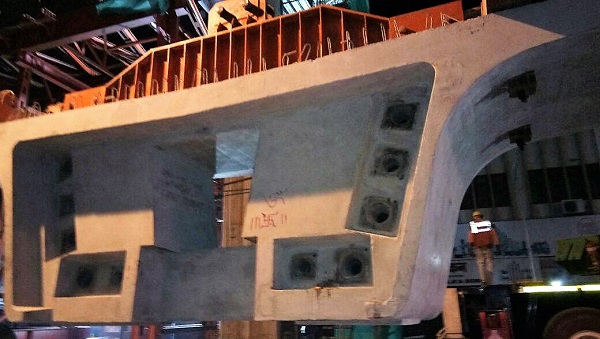 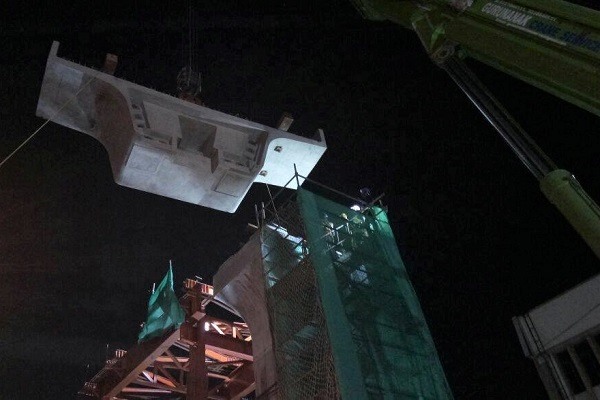 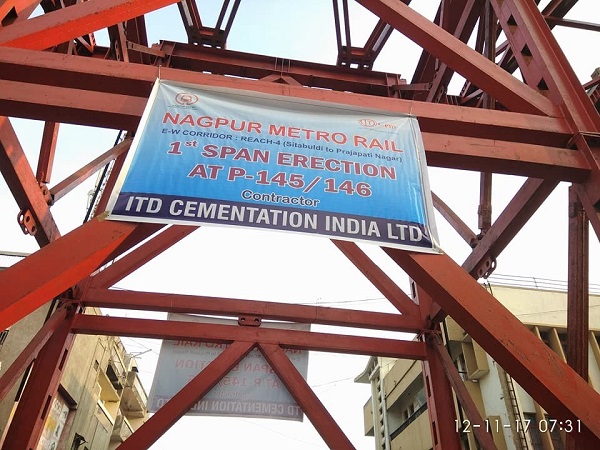 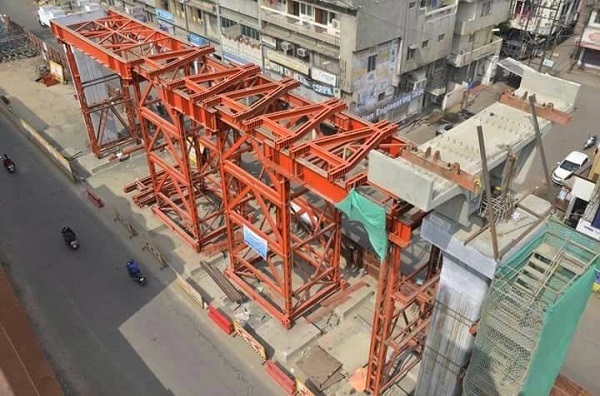 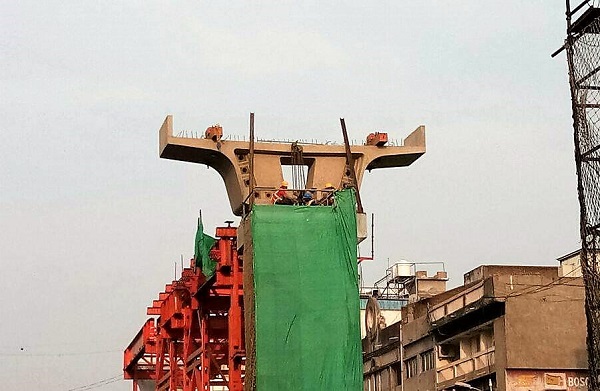 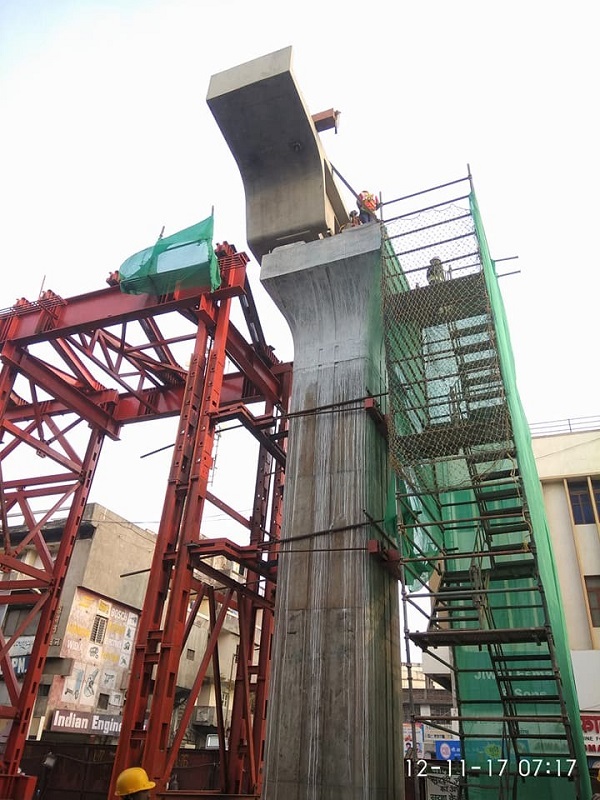