Parts of TBM S-710, a Ø6.63m Herrenknecht tunnel boring machine arrived in Ahmedabad on November 30 after a 1840 km road journey from Chennai through the states of Tamil Nadu, Karnataka, Maharashtra and Gujarat.

This 570 tonne earth pressure balance machine (EPBM) previously saw action in Chennai where Afcons Infrastructure used it to build three up-line tunnels over a distance of 4 km between Washermenpet and Central stations, with a final breakthrough taking place in February 2017.

In Ahmedabad, Afcons will deploy S-710, along with another new machine, for building 1.65 km twin tunnels as part of a Rs. 784.80 crore contract for the 2.446 km underground Package-1 (East Ramp – Kalupur) which got awarded by Metro-Link Express for Gandhinagar and Ahmedabad (MEGA) in January 2017.

As per the tunneling plan, both machines are schdeduled to be commissioned from the East Ramp Shaft at Apparel Park in February 2018 towards Kankaria East and onward to Kalupur Railway Station for a total of two tunneling drives.

Some images of the TBM’s parts at Apparel Park – 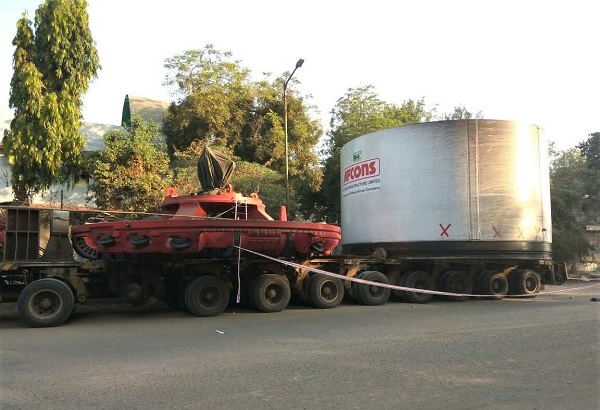 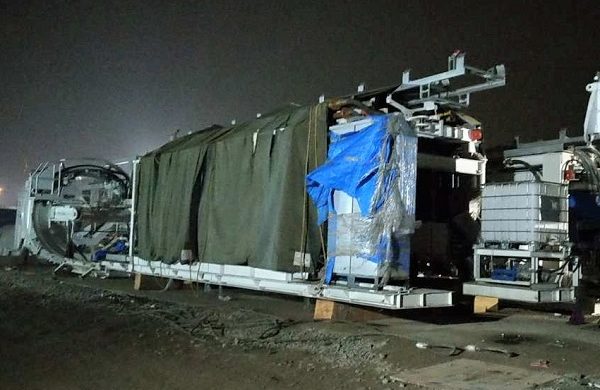 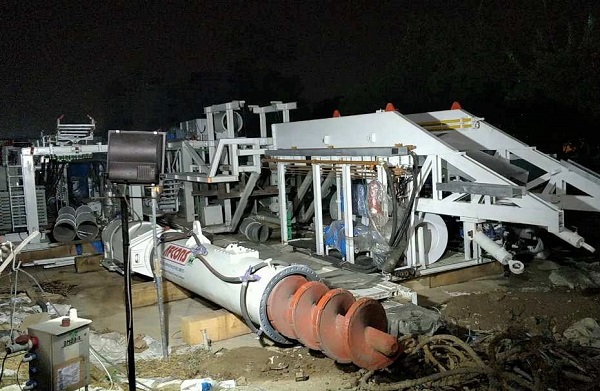 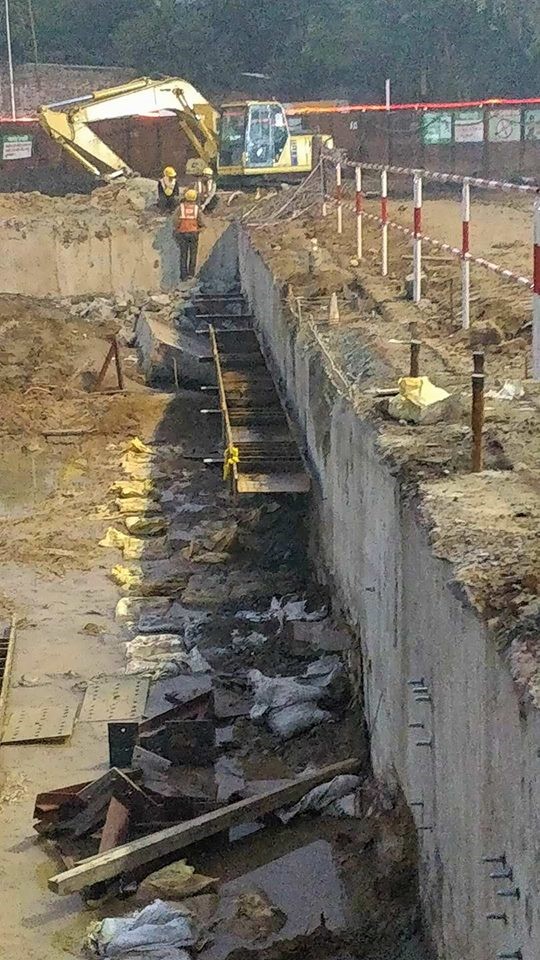 With this development only one more TBM (new) has to arrive in Ahmedabad.