After completing the Sachivalaya – Hazratganj section’s up-line tunnel in August, the Ø6.52m Terratec manufactured TBM was retrieved, transported and re-commissioned from Sachivalaya Station in early October, and took only 2 months to build the 613m up-line tunnel – its 2nd of 3 tunnels, aided by local geology which consists of stiff to hard clayey silt and medium to dense silty sand. 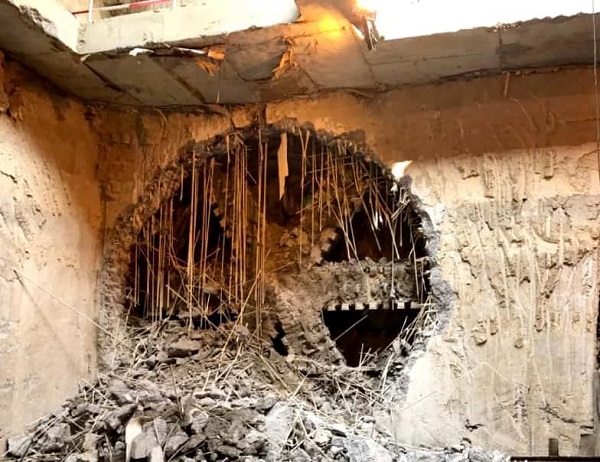 With this development, 4 out of 6 tunnels are now structurally ready.

In mid-January & early February 2018, both S52 and S53 were recommissioned one after the other from the Charbagh Ramp towards Hussainganj to build their final tunnels (roughly 446m each). This deviates from the original tunneling plan in which the TBM would have continued southward after being dragged on rails across Hussainganj’s platform level by hydraulic jacks.