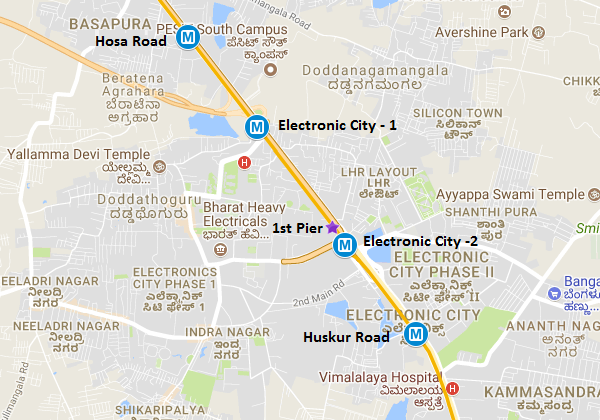 Some images shot in February and today – 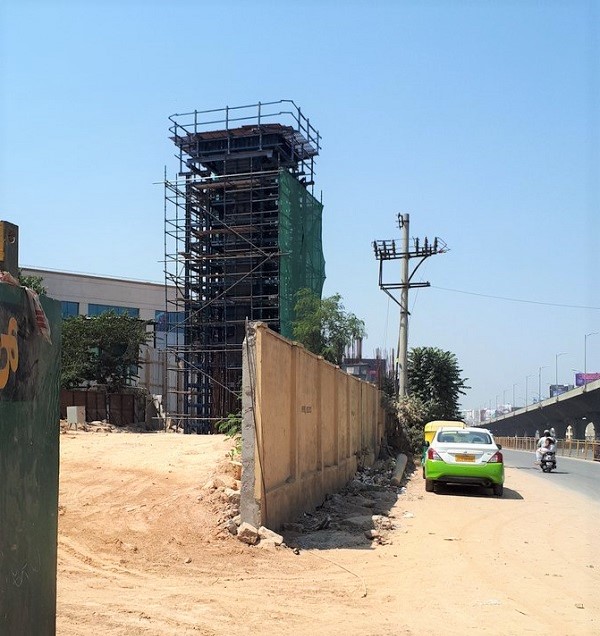 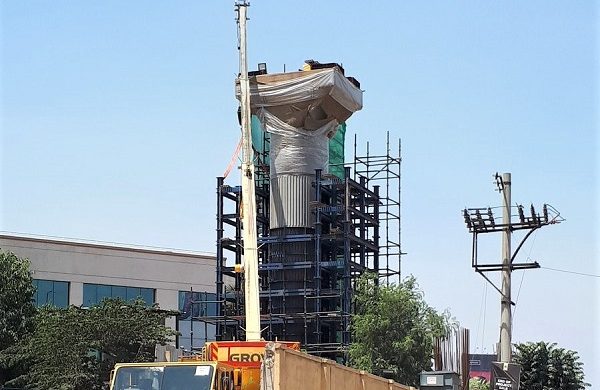 More images of the pier will be added here when available. 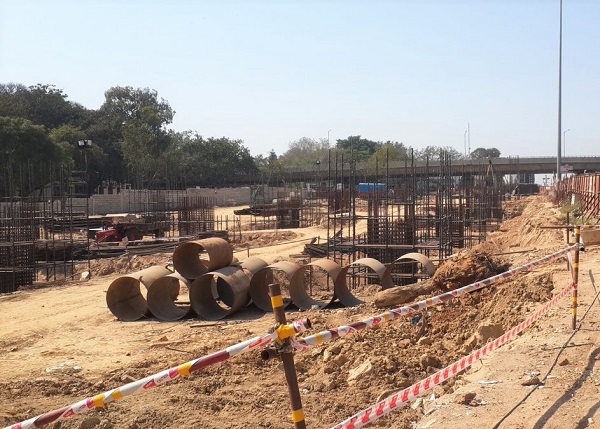 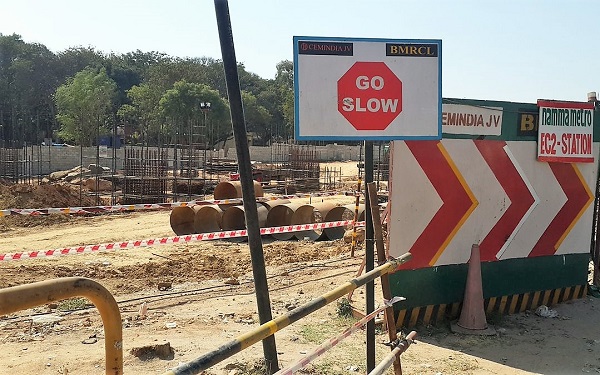