As per a new report in the Deccan Herald, the Bangalore Metro Rail Corporation Ltd. is understood to have received the mandatory safety clearance from SK Mittal, the Commissioner for Metro Rail Safety, to operate commercial services on the 4.8 km underground section between MG Road & Magadi Road!

Ninja Update: The Hindu and Times of India have confirmed the approval as well.

The “remaining 5 percent” mentioned by the CMRS on Wednesday includes a host of pending works and suggestions. As per the Times of India, these include works related to amenities for passengers at Majestic station, clearing of dust, proper water supply and signalling.  The Deccan Herald has identified one of them to be a fire safety certification for the Majestic station. However as per Vasanth Rao, BMRCL’s GM of Finance, they had received this clearance in March, so one of them is clearly not telling the truth.

@OSGAssociates yes fire certification obtained – we are as eager to open as you are.

Only a few minor works are pending within the Majestic station. Enjoy some new images shot over the past 3 days: 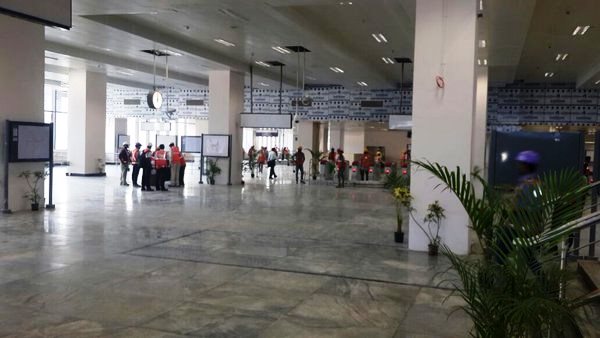 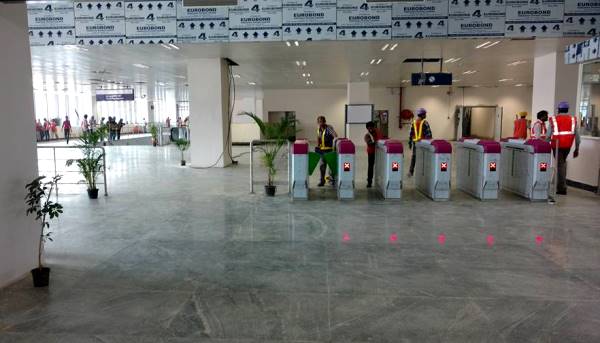 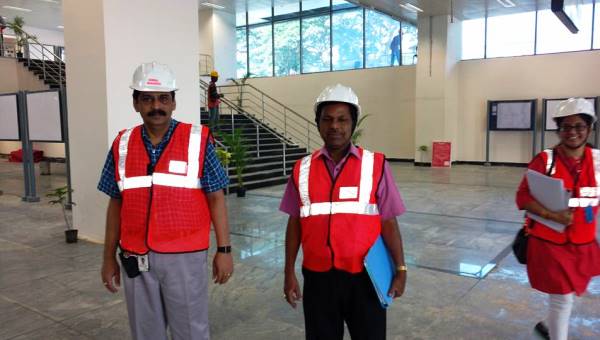 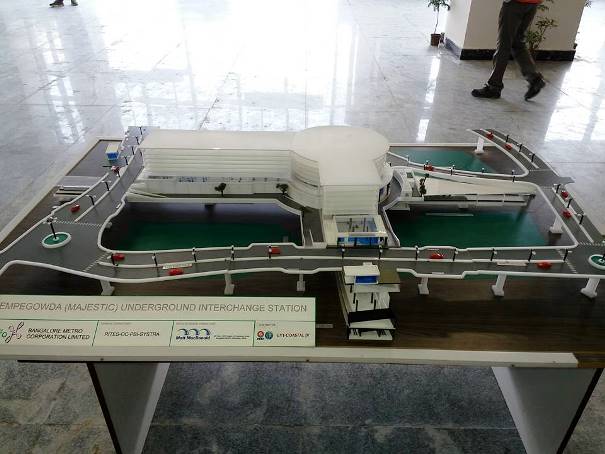 Model of how the station could turn out to be – Photo Copyright: Subrahmanyam Kappagantu 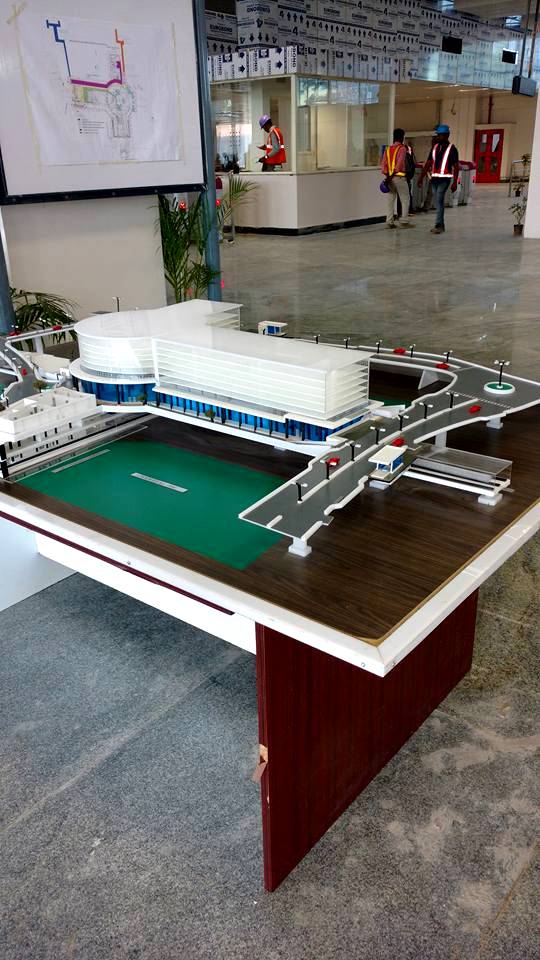 As seen above, the platform area’s floor & false ceiling work are not yet complete, but should easily be squared away & thoroughly cleaned up in the coming days.

I often get asked about the opening date or even an estimated opening date, but that hasn’t been announced yet and depends on the BMRCL’s implementation of the CMRS’ suggestion and finally the availability of ministers.  I’m sure the BMRCL is internally targeting an inauguration date and has more than started preparations for hosting it (here’s what’s on the menu by the way), but I haven’t so far gotten wind of it. Whenever I do, I’ll make sure to write about it. Trust me, I’m as excited about the opening as you are! 🙂