On September 22, SYSTRA – a technical services firm emerged as the winner for the Detailed Design Consultant contract for Kanpur Metro’s Line 1 project. The Lucknow Metro Rail Corporation, which is in-charge of Kanpur’s project, had invited bids for this service in December 2015 and then shortlisted two consortia in the middle of September 2016:

Financial bids from both consortia were opened on September 22 revealing SYSTRA as the winner. 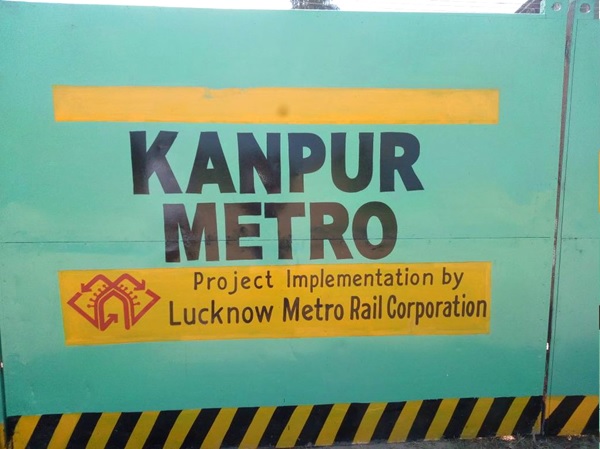 Of this, the 9 km IIT to Moti Jheel stretch has been designated as a ‘priority corridor’ and will be first developed, just like the 8.48 km priority corridor between Transport Nagar & Charbagh in Lucknow which is expected to start commercial operations in March 2017.

SYSTRA has won similar contracts for Delhi Metro’s 58.6 km Pink Line, Lucknow Metro’s 3.44 km underground stretch and Chennai Metro’s 9 km northern extension to Washermenpet which are all in different stages of execution. Besides working with the Lucknow Metro Rail Corporation to review the design of the viaducts & stations, their role in the project would include and is not limited to producing and proposing alternate designs for all architectural, building services, electrical and mechanical works in the project.

Whenever the formal notice/announcement is published, I’ll post it here.