The Detailed Project Report (DPR) of both lines were prepared by the Delhi Metro Rail Corporation (DMRC) and approved by the state government’s cabinet in September 2016 at a cost of Rs. 10,986 crore and Rs. 14,549 crore respectively. Both state and central governments are expected to entirely fund the lines’ civil construction, but will borrow funds for the procurement and installation of subsystems (eg. rolling stock, signalling, escalators etc). The MMRDA has been in talks with the Asian Development Bank and World Bank for some time now, but a loan agreement has not yet been finalized. 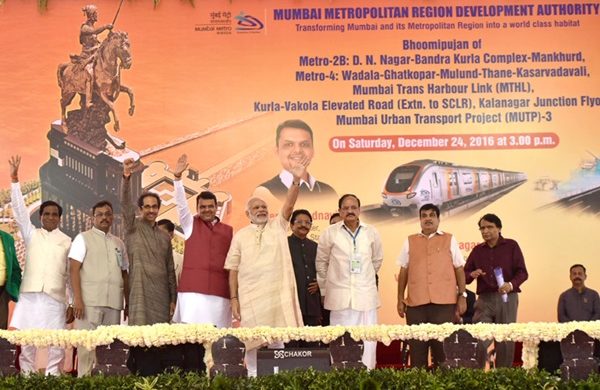 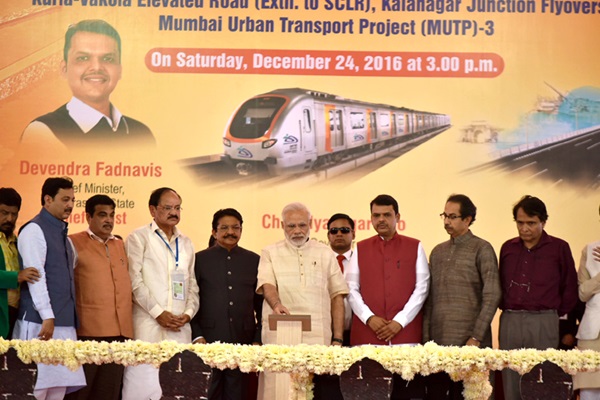 This line is an extension of the 18.6 km Line 2A, connecting Dahisar with DN Nagar, for which J Kumar recently started construction work on both civil packages.

This line in the future will be extended south to CST Station and possibly onward to Apollo Bandar where the Gateway of India monument is located.

Unlike Line-3, the MMRDA will execute both lines and hasn’t released their DPRs or a map displaying the exact locations of all stations. However, a rough location of all stations can be viewed here for Line-2 and here for Line-4. With the MMRDA yet to invite bids for the Detailed Design Consultant and General Consultant services prior to the civil construction packages, ground work on both lines is currently at least another 1 year away from starting.