With Nagpur’s CRRC trains another 1-2 years away from arriving, the Nagpur Metro Rail Corporation’s MD has revealed an ambitious plan to bring over two 3-coach Hyundai Rotem train-sets from the nearby Hyderabad Metro project and begin trial runs in the second half of 2017.

As per Brijesh Dixit, NMRCL’s MD, the train-sets from Hyderabad are expected in February and will later this year be tested on the 4.5 km Khapri-Airport at-grade stretch (under construction by NCC) of the 19.658 km north-south line. This section comprises of 2 stations at Khapri and New Airport whose design has been inspired by Nagpur’s Deekshabhoomi and Mumbai’s Bandra Station – see their design renders here. The next station after that, at the airport, will be elevated and since it will require at least another 2 years to get ready, the NMRCL has plans to build a temporary ‘Airport South’ station, again at-grade, so that commercial operations can begin through 3 stations.  As per NMRCL’s MD:

We want to run the Metro from Mihan depot to Airport in the first phase. However, as the station is elevated, we have decided to go for Airport South. Its location will be near our chief project manager (CPM) office. We will raze the old LPG godown building for constructing the station 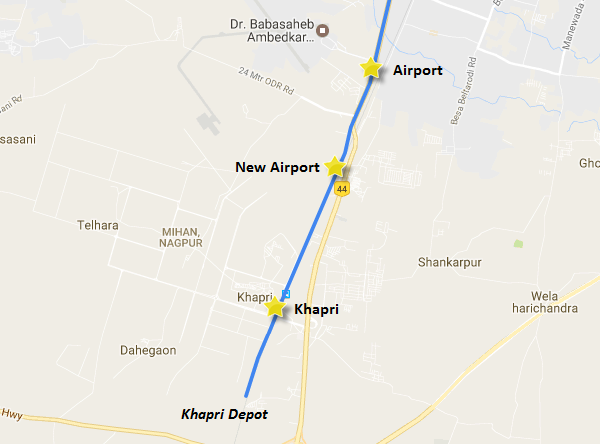 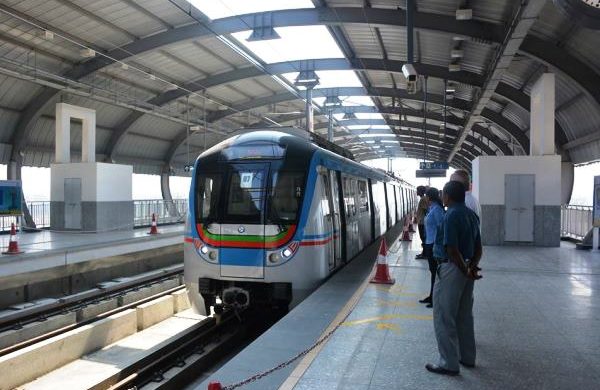 Rahi Infrastructure, responsible for the supply and installation of the track system of this section, recently started unloading ballast on-site for securing the tracks which are slated for delivery later this month from Jindal Steel in nearby Bhilai in Chhattisgarh. Bright Power Projects, the contractor for this section’s OHE traction system, has also started erecting masts. 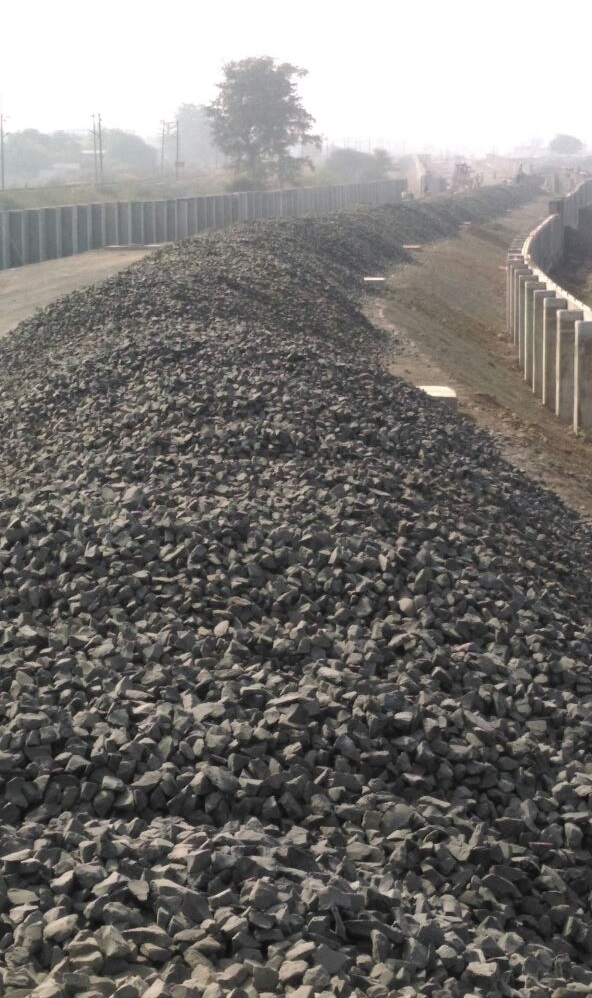 Nagpur Metro’s plan to start start trial runs and commercial operations prior to its 2018 deadline is commendable, but apart from bragging rights, I just don’t see the point (or commercial viability) in running trains through this sparsely populated region. The next stretch of the line, between the Airport and Congress Nagar stations (7.61 km), is well under construction, but with an embedded 3.41 km double-decker structure will require at least another 3 years to go live. Overall, the 38.215 km Phase 1 project’s bidding stage is running behind schedule, but with the opening of this section I guess there will be something to cheer about?