After receiving a confirmation from Prime Minister Narendra Modi’s office, Kochi Metro Rail Ltd. (KMRL) has announced that it will inaugurate commercial services on the 13 km Aluva – Palarivattom section of the 27 km Line-1 on June 17 (Saturday). A detailed programme has not been released yet, but the event is planned to take place at the line’s Muttom Depot.

This will be India’s 8th metro system to go live and the 1st to feature advanced CBTC signalling. The project’s foundation stone was laid by the former Prime Minister, Manmohan Singh, on September 13 2012 with construction work starting on June 7 2013 by Larsen & Toubro for both civil packages of this section.

KMRL initially started trial runs on on Line-1 between Muttom Depot and Kalamassery Station in early March 2016, then extended them southward to Edapally Station in late March 2016, then to Palarivattom Station in September 2016 and finally to Aluva in January 2017. Along the way, the KMRL received RDSO’s speed certificate in December 2016 and the Independent Safety Assessor’s (ISA) certificate for the signalling system in mid-April 2017. The Commissioner of Metro Rail Safety (CMRS) conducted a 3-day visual inspection of the line between May 3-5 and approved the line shortly after. 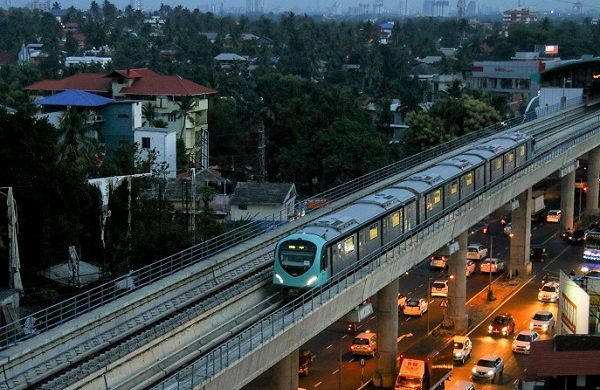 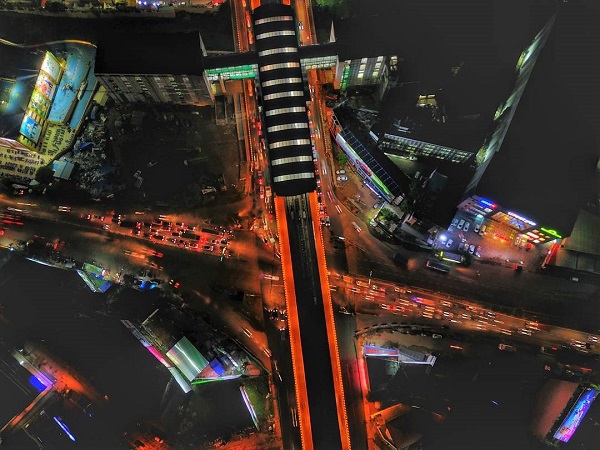 KMRL has been running service trials over the past couple of weeks and opened its doors on this Saturday to its staff and contractors’ family members.

Here are a couple of recent tweets that you might find interesting. For more, see my Twitter handle.

India’s 8th metro system will soon open its doors in #Kochi ?
This is such a lovely video via KMRL’s FB page: pic.twitter.com/iuKtUKNEsa

Solar panel installation at #Kochi Metro’s CUSAT Station is complete! All 22 stns will have a combined capacity of 4MW.
Via KMRL’s FB page: pic.twitter.com/5BDOfbruLF

To take a virtual ride on a Kochi Metro train, visit this post.