This Ø6.52m Terratec earth pressure balance TBM was originally commissioned from the Sachivalaya Station’s northern end in January 2017 and made a breakthrough at Hazratganj Station in June following a 780 meter journey while encountering stiff to hard clayey silt and medium to dense silty sand. The TBM was then disassembled, hoisted out, transported and lowered back to the Sachivalaya Station for its 2nd of 3 drives. 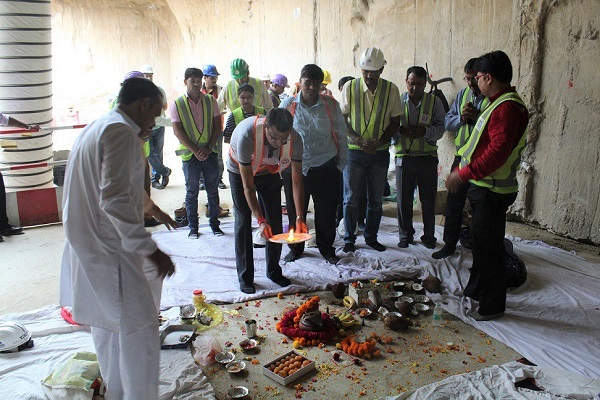 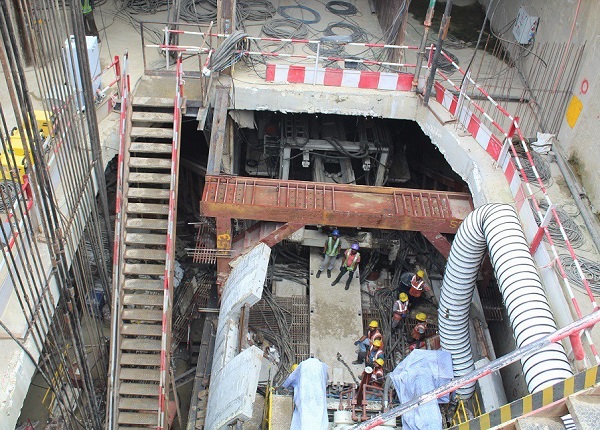 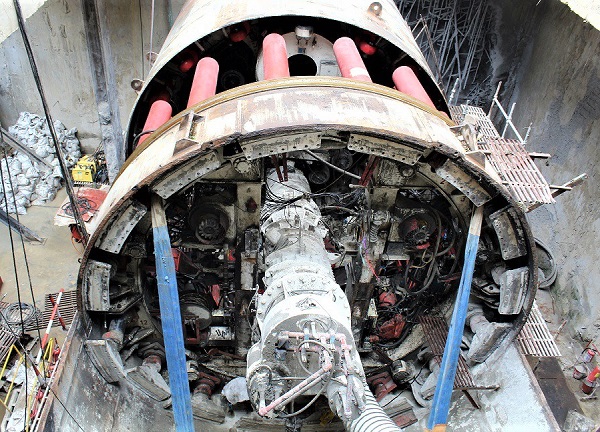 TBM S52 prior to getting assembled – Photo Copyright: LMRCL 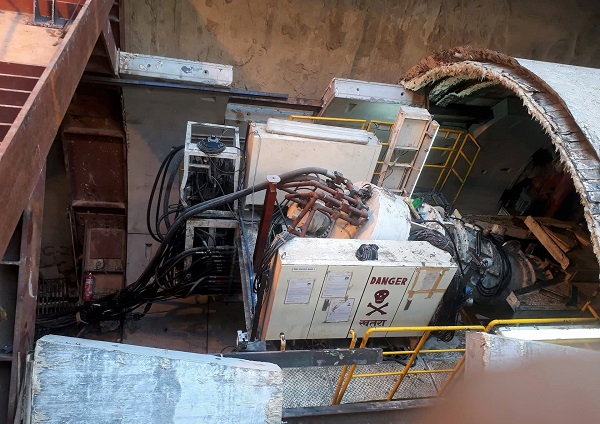 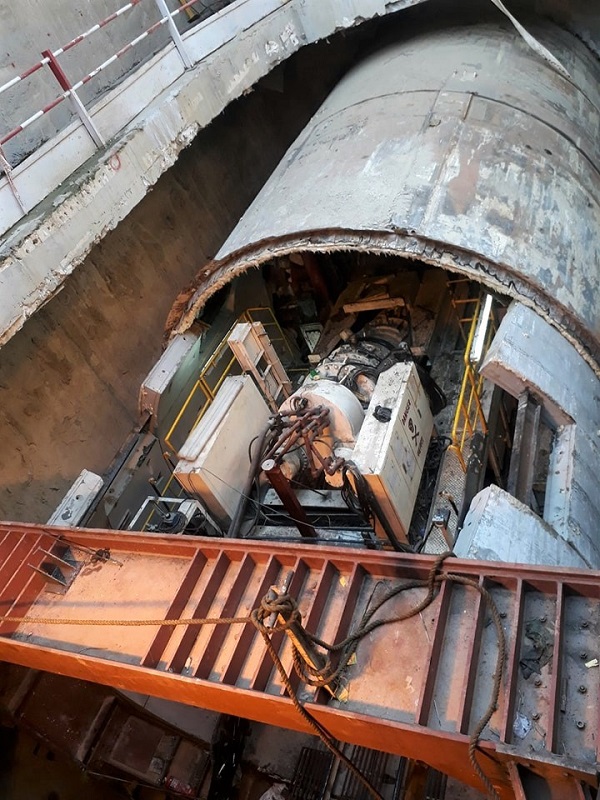 LMRCL officials are confident of S52 reaching Hussainganj by the end of this year. Next month, its sister machine TBM S53 ‘Ganga’ will be recommissioned to build the parallel down-line tunnel on the same stretch.

Meanwhile, here’s a look at the progress made at the Charbagh Ramp from where both TBMs will be retrieved after their final drives – 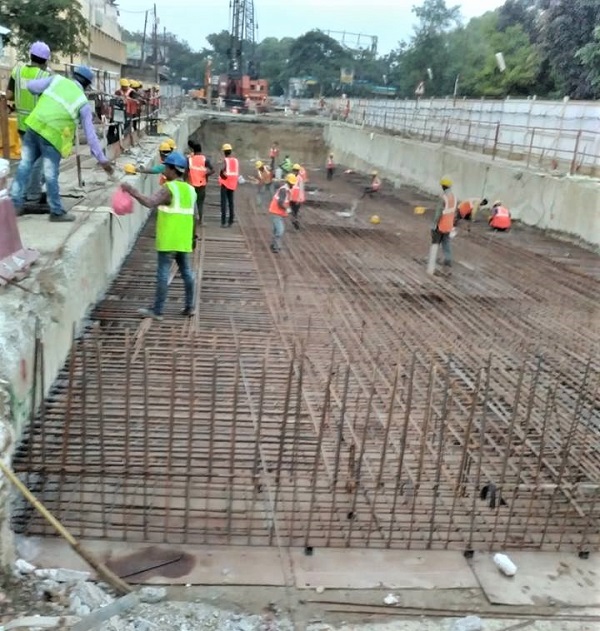